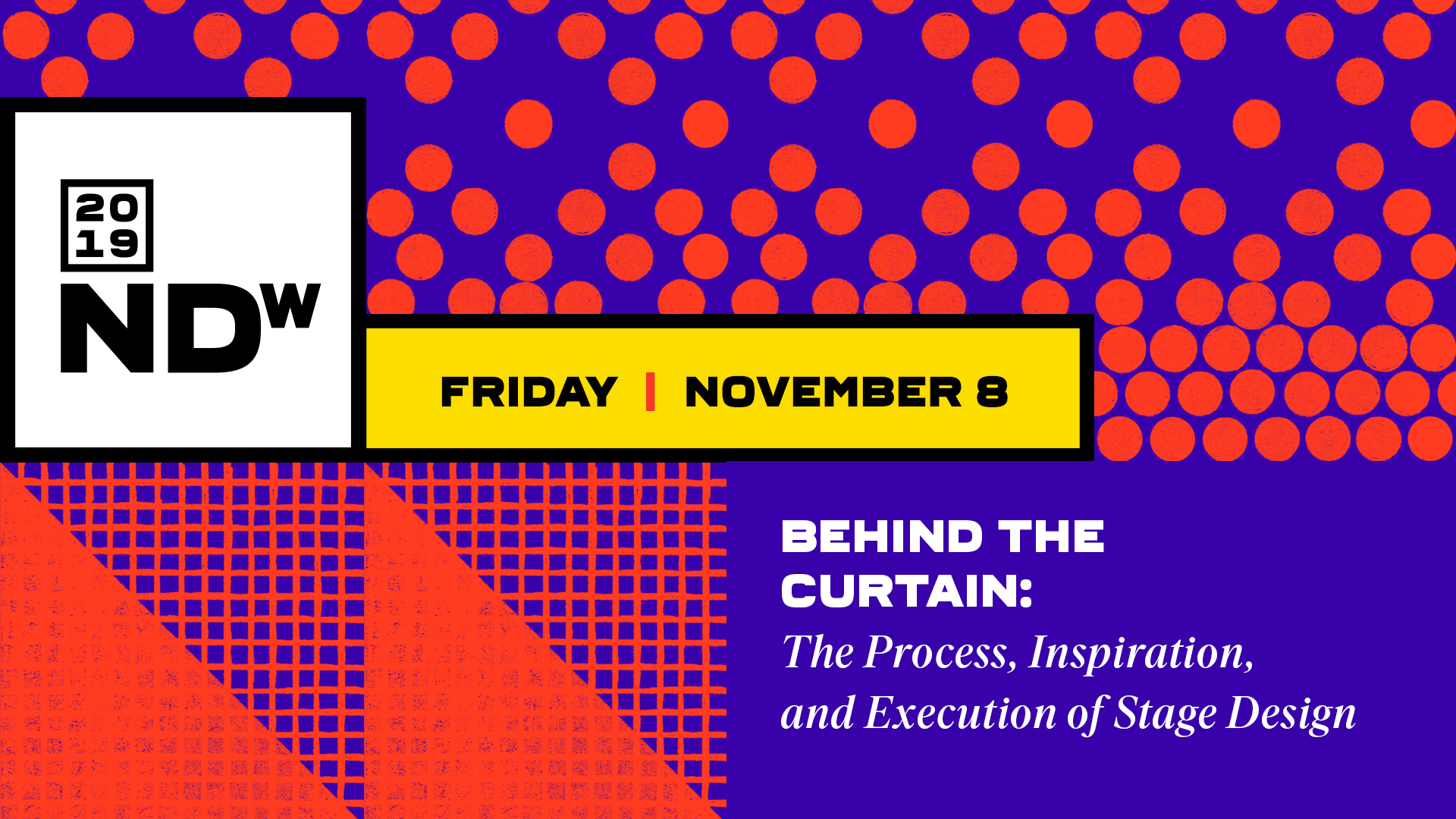 I am very excited to moderate a panel for Nashville Design Week next Friday November 9 from 7-8PM as part of their closing event. This event, Behind the Curtain: The Process, Inspiration, and Execution of Stage Design will be hosted by production designer and creative director Michael Brown and feature some of the world’s top stage designers all based in our own Nashville, Tennessee background. Who knew there was such a high concentration of stage designers here, right? As Michael explained to me over coffee one day, along with his wife and interior designer Maria Meyer, there isn’t a traditional path for stage designers, which is why he pulled some of the best together and asked if I could pose questions about how they got from point A to B and the lessons they learned along the way. Seeing as we are in Music City (and also because all of the theatre people were in production for “A Christmas Carol!”) the focus is on celebrating the behind-the-scenes people in the music industry and learning how they take a concept and make it into a reality. We have some stellar talent to talk about their process too, which is described as a combination between art, architecture, and design, like Sooner Routhier, of Sooner Rae Creative, who has worked with headlining artists like KISS and Jay-Z and Scott Moore, principal designer of the Emmy-winning Go Live! Productions, whose notable clients include icons like Oprah. I hope if you live in Nashville you’ll be able to make this event and learn about a unique industry.