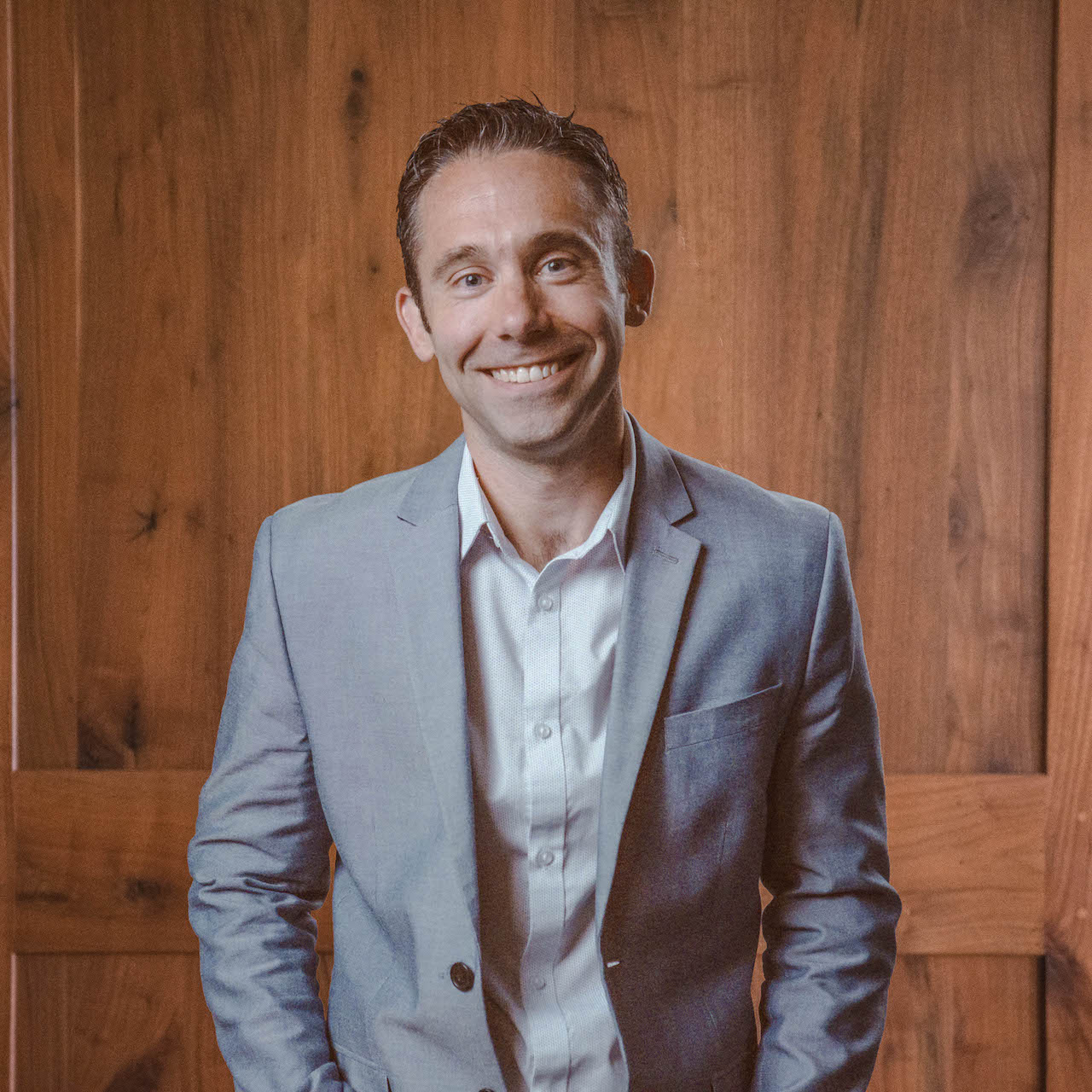 I came up with a theory after I saw Paul Hickey, founder of Data Driven Design, speak at a Nashville Design Week event last year. While I don’t know how, or how much, I do believe voice-based apps, like Alexa, will change how humans interact with one another more than we know. One Wednesday morning, the man who had spent the last decade creating and growing businesses using technology, talked about his most recent achievement—building voice-based applications to help businesses be as productive as possible. Being a dinosaur myself in terms of technology, my only exposure to Alexa, until that point, had been through friends. I had become fascinated by how she was a pseudo companion, catch-all for information, and butler even for those with modest incomes. As this article in The Atlantic states, “Like an ideal servant in a Victorian manor, Alexa hovers in the background, ready to do her master’s bidding swiftly yet meticulously.” Yet, during the self-isolation that comes along with Covid-19 perhaps Alexa and the relief she offers from loneliness will help our mental health from declining. Or, at least give us someone to shoot the breeze with when we don’t have the opportunity to pester our co-workers. As I explained to Paul during our interview, I don’t know how Alexa will affect our interpersonal skills but it sure was fun to hypothesize about.

How and when did you first become interested in technology?

Technology has always appealed to me as a way I could help people solve problems. My first job was as a DJ because I had a real passion for music and preferred providing entertainment for parties versus socializing.

What did you learn during your first career as a DJ?

Preparation is key. I learned the power of troubleshooting because technology doesn’t always work the way you want it to. Before I DJ’d a party, I tested all of my equipment and ran through different worst case scenarios. At age 19, I started interning with the Detroit Pistons in their public relations department. In order to be seen as valuable there, I offered to troubleshoot other people’s technology. This was also when I began putting in extra hours early in the morning or late at night.

Why was this important?

When no one was in the office, there was less pressure. I could take the time I needed to study and learn about learn about new technology. I still wake up super early because I get a lot done between 4 and 7AM.

What happened after your internship with the Pistons?

After working with the Pistons from 2001-07, I moved to Tennessee and took a job as Director of Public Relations and Marketing at Columbia State Community College. It was a nice change of pace because I had more responsibility overseeing websites, media buying, and technology across five campuses. Learning how to deal with servers going down and disaster recovery was great experience at a young age. It was similar to running a small agency at a larger organization and prepared me for what I do today.

When did you realize you were ready to go out on your own?

Between 2007 and 2016, I started businesses in my spare time building websites, selling sponsorships, and writing and monetizing content. I was trying to figure out if my interests could translate into a full-time career. I didn’t start my own business until about ten years after I wanted to. However, it happened at the right moment because I was ready. It felt like the couple who’s been dating for a decade and finally gets engaged.

I would love to know why you’re so passionate about voice-based apps, like Alexa, and what your company is doing differently?

I am very passionate about productivity and no-nonsense in terms of wasting time. Voice apps can make you ultra productive because you don’t have to take the time to look something up. At the core of my fascination with voice apps is helping people save time and reduce friction.

You have a background as a writer. Do you worry that voice apps will take away people’s desire to read?

Similar to audio books, I see voice apps as a new way for writers to interact with the reader. We write conversations that someone will respond to in real time, versus articles, which are a one-way communication street. It’s a new kind of challenge where we have to think about different scenarios and get creative with the outcomes. Designing Alexa programs is similar to making a Choose Your Own Adventure Book. (Laughs)

Do you think Alexa may impact our real life conversations?

We have the ability to replace Alexa’s voice with an MP3 file of a human’s, which increases adoption and user rate levels. Language is super important in terms of inflections, and even pauses, to make the robot voice more similar to a human’s. In regards to your question, it’s too early to know.

The first two or three times using a new skill on Alexa, there might be some frustration on the user’s end because the software is learning. Alexa might not get what you want her to do right away. To your point, I could see expectations in terms of productivity and response rate changing, which could impact how humans talk to each other.

How do you balance your work life with just being a human?

Prioritization and communicating with my family is the most important. I try to make sure my wife and I are on the same page as far as what we want to accomplish because that dictates our daily lives. Even though I like to know what I’m doing every minute of the day I also have learned to accept imperfection. We do the best we can. I try to execute the plan as best as possible, not beat myself up, and surround myself with good people.

My favorite thing is the instant gratification that comes from solving someone else’s problem. My business started off with Microsoft Word documents in the late 90’s and now we are creating Alexa programs. No matter what problem we are solving, I still roll up my sleeves, do the research, and figure out how to solve it. That’s our business model, what drives me, and makes my team feel good.