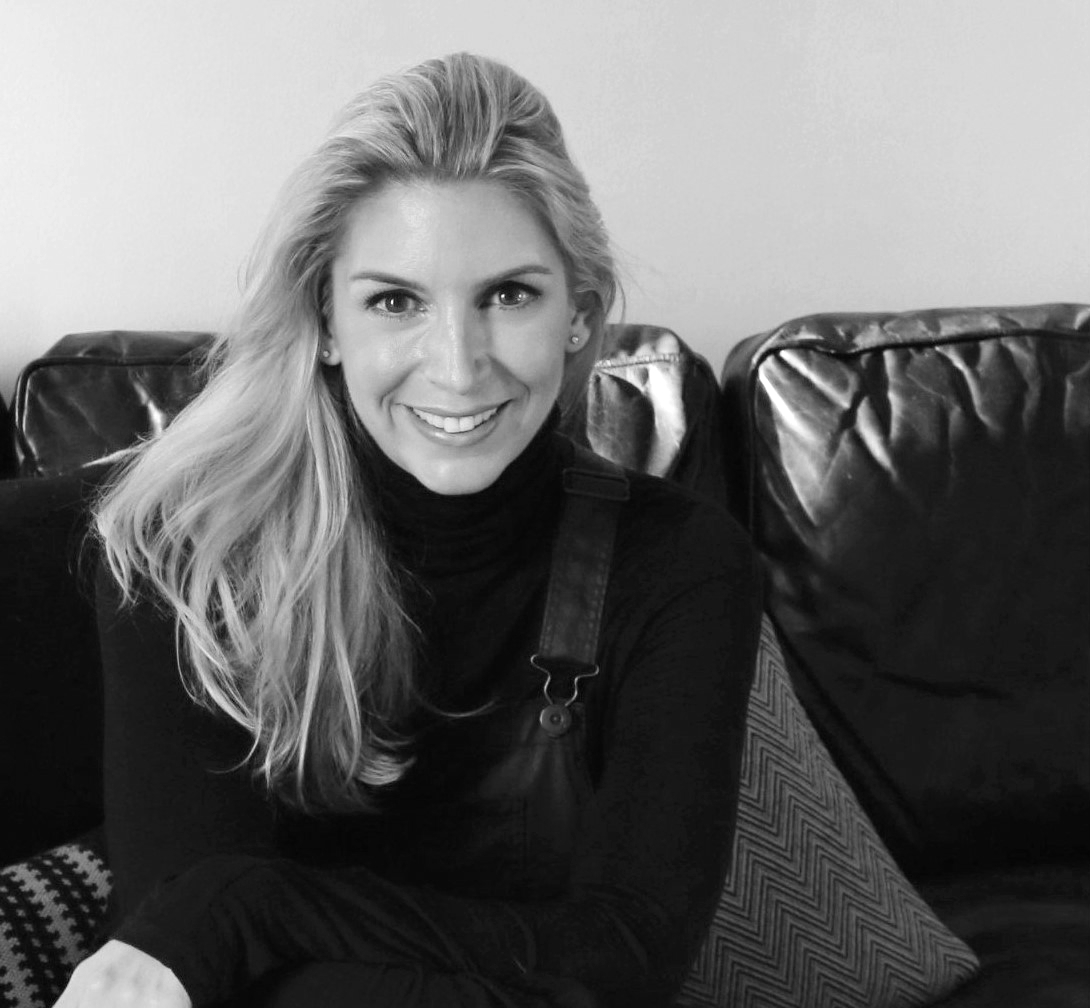 Holly Lucas Ennen is a singer-songwriter and has been the Head Writer and Associate Producer of American Country Countdown and Kickin’ it with Kix.

Where are you from initially?

I’m originally from San Diego, but have lived all over the country and spent many years in Wisconsin.

I always did every activity—took piano, dance and singing lessons while also playing basketball and softball. I still am sort of a Renaissance woman. My father was a Major League Baseball player for many years and after retiring, he’s been a pitching coach in different MLB organizations. So, when I was a little girl I would sing the national anthem in front of thousands of people, before his games. (Laughs) After years of singing and playing piano, I was awarded a scholarship to a boarding school. For three years, my program and I traveled the world performing for jazz competitions and corporate events.

Full disclosure: I “Googled” your name on the internet, and surprisingly didn’t find much about you and your music career – do you have an alias?

[Laughs] The reason there’s not any music out there is really pretty intentional. Many years ago, while working towards a country music career, I had a Myspace and artist page, but I took them down when I discovered that I thrived most working behind-the-scenes. Working as a studio singer was perfect for me because although I have mad respect for performers, I had terrible stage fright.

How would you describe the role of a studio singer?

Sometimes a songwriter might not be the best singer, so they hire other people to sing their songs. Then, those demos are pitched to artists. You never know what’s going to happen to the material but it’s a great way to earn a living.

How did you get started?

I went around to a bunch of studios with my demos. Slowly, that turned into steady work.

What is it that you love about being in the studio?

Everything. I love creating something from scratch and working with the musicians. It’s so cool to see words on a piece of paper and watch a melody come to life.

How many takes until a song is completed?

Depends on the track, but the top demo singers have to lay it down pretty quickly. Studios are expensive and, not to toot my own horn, but that’s why they call me (laughs).

How did your Nashville music career begin?

During my freshman year of college, at Belmont University, I majored in Commercial Music. I sang country and pop, with a primary focus on jazz. While I was at Belmont I started dabbling in songwriting, as you do in Nashville, and first sang at The Bluebird Café. There was a man in the audience from BMI who signed me shortly after.

So people really do get discovered at The Bluebird Cafe!

Yes, it’s true! (Laughs) But after a while of putting all my energy into music, I burned out. I missed my family, and my grandmother had fallen ill, so I decided to go home to Wisconsin, where they had relocated, and got my degree in Communications.

Were you still singing?

Not professionally but I was still taking voice lessons and writing songs. I’d come back to Nashville from time to time to meet with my BMI rep. After graduation, I moved back here and worked a million odd jobs to make ends meet. I was a certified Kickboxing Instructor, stylist, model, publicist, and worked as a nanny where I met a ton of people in my industry. Finally, I started writing for American Country Countdown and Kickin’ it with Kix.

I didn’t realize radio was scripted…

A lot of it is not but we like to use scripts to keep things on track yet still sound conversational.

That’s interesting. How did you get your radio gig?

I called every person I knew and offered to take them to coffee. I was open to anything and everything, and it took one person who was willing to give me a chance. One day I got a call asking, “have you ever been interested in script writing?” I didn’t even know that job existed but I knew that I wanted to work in music. Again, it was being open. We went for lunch, he explained how the job worked and next thing I knew, I was given the opportunity to start learning the ropes.

What was it like your first day in the studio?

Well, first I had to get past the idea that I was working with Kix Brooks. When you grow up loving country music in the 90s working with one-half of Brooks & Dunn is as big as it gets. While it was an honor to write for him, I was also extremely nervous.

It seems like a lot of your jobs came from whom you knew. Is this the key?

Yes. I invest in building my network and also cherish those relationships. Nashville caters to folks who are people-people and hustlers.

So true. What are you currently working on?

I’m authoring a children’s book series called “Carmela the Cocker Spaniel.” There will be a moral in each story and I’m hoping it becomes a series that kids can grow along with. I’m singing a lot more, and continue to style clients for events like the CMA awards.

What’s next for you musically?

Now that I’m back to studio work, a dream gig would be to do a Michael Bublé-inspired project. I’ve got the jazz bug again and want to take advantage of the fact that this scene is growing in Nashville.

What’s once piece of advice you’d give to an aspiring artist?

No one will care about your career as much as you do, so you have to do the grunt work and pay your dues. The business owes you nothing. Also…be nice! And lastly, don’t focus on the failures or listen to the dream killers. You will be so much happier, I promise.

Interview and portrait by Nicole Baksinskas