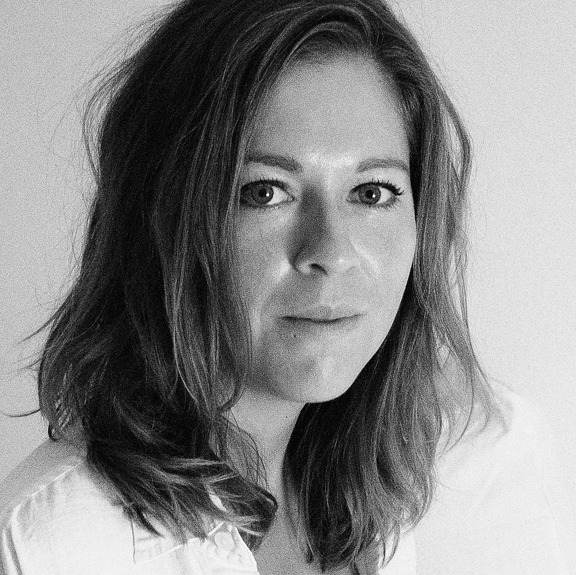 “It’s all about the hook and being human enough for others to relate to the worlds that you’ve been in.”- Kevin Rudolf, Mastermind Musician/Songwriter/Producer

Kevin, whose bio I will post later this week, was right on the (Ca$h) money!

In the modern world, journalists buy the story, reprint it and move the f*&% on. We are in an age of more information than anyone can ever consume. Writers review who they think you are.

That being said, I am sick to death of people saying to me, “My bio doesn’t matter.” Yes it does! Contrary to popular belief people do still read. {Or maybe they just tell me this to make me feel better about myself!} I have wanted to punch walls when people say, “I’ll write my own bio. I gotta save my money for that $2,000 photo shoot.”

That photo where you have a guitar strapped to your back and are walking on train tracks isn’t going to separate you from the millions of songwriters in the world. Your story— no matter how deep you choose to go—– will.

And the crazier the better! You think people would be interested in Jack White if he hid every bizarre quirk/thought/trait that he was born with? NO! We want to know there are other weirdos out there who are just like us. Naturally, humans relate to the struggles more than the triumphs. I don’t give a shit if someone was able to achieve success by following some formula. Easy peasy isn’t interesting. Those who have been through the wringer are. Be bold and put some of your demons out there. Value the story that you call your life. Standing confidently in your own shoes is sexy after all.

And if you want a bio that will genuinely express who you are and what makes you uniquely amazing call me. I promise I’ll tell you a few crazy stories of my own. 🙂