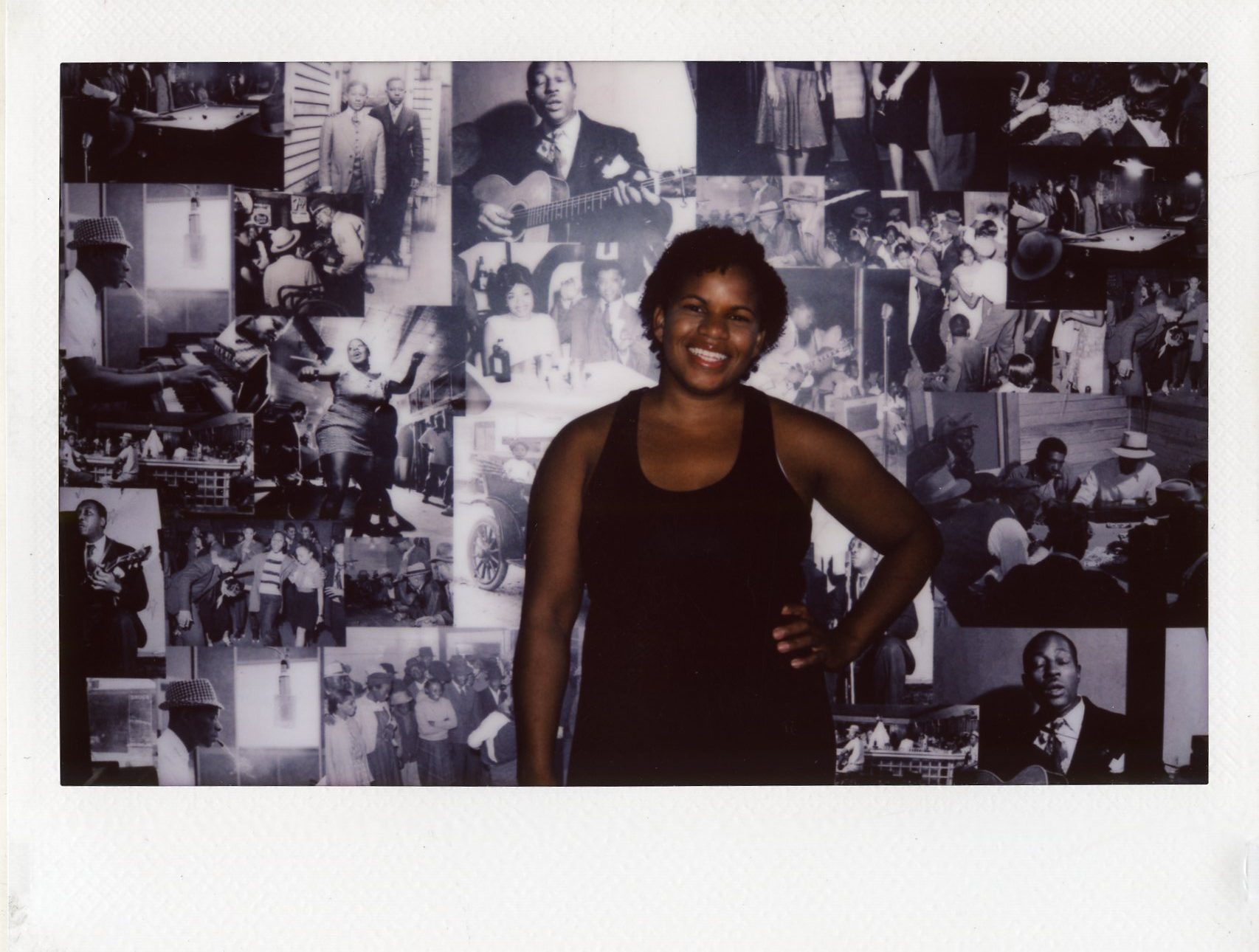 Ashley James is co-owner and Executive Chef at Stagolee’s, a pan-Southern restaurant which features staples like moonshine, corn bread, and pimento cheese. Southern food has become almost symbolic of pop culture and James has capitalized on this trend in the most authentic of ways. By means of her hot chicken dishes and warm, personality-driven staff, the Dallas-born chef hopes to bring comfort to her guests. At one point in time, James was set to study law yet changed her mind while living in Chicago. Cooking was initially a way to escape from the cold yet, she soon found her skills in high-demand. While earning her stripes in kitchens all over the country, James became known for working hard and maintaining high spirits. After stints in New York, London, and Philadelphia, she decided to return to her roots and the UK. Her desire was to introduce Londoners to Southern dishes with history, depth, and a strong philosophy behind the process. Good food makes people happy. I’ve heard that James’ feels like a big hug.

Was cooking always a passion in your life?

AJ: I’ve always been an avid home cook. While living in Chicago, my friends and I would party all weekend and then crash at someone’s house. The next day, I would make a huge meal for everyone.

AJ: I had a part-time job working at Bella Bacino’s, right off the Magnificent Mile, while attending Loyola University in Chicago but my true turning point was at a Jamaican restaurant. They were located right around the corner from my husband’s house. While their food was dynamite, the desert menu was shit. Two of my personal specialities happened to be key lime pie and rum cake so my husband convinced me to shop my recipes to them. They said “yes” and I began cooking out of his kitchen. (Laughs)

AJ: I began having moral issues about practicing law and decided to give myself a year to figure my life out. Next, I moved to Philly and got a job at Japanese culinary hub Morimoto. My plan was to attend culinary school, an idea my chef friends quickly shot down. They advised, “learn as much as you can in kitchens and get a second job if you’re not stretching your muscles enough.” So that’s what I did.

How did a move to London to open your own restaurant initially cross your plate?

AJ: My father is originally from London, which means I possess a British passport. I also had the travel bug and wanted to be around top-tier culinary talent. Lastly,  love the racial diversity of London, which I’m proud to say is represented in our kitchen and front-of-the-house staff. Stagolee’s is a melting pot of Canadians, Peruvians, Brits, Scots, Poles, and Italians.

Did you always envision Stagolee’s as a true-blue Southern restaurant?

AJ: Yes. While there is a huge fascination with American food, until a few years ago, it merely consisted of burgers and ribs. My business partner Jordan and I also wanted to serve Southern food with American-style service. That means a laid back atmosphere with an attentive staff who will remember your name.

What was the reaction when the doors first opened?

AJ: People loved it. They were pleased that our hot chicken was actually spicy and there were endless debates about the difference between a biscuit and a scone. It was decided that a biscuit is made with love and butter. A scone is made by a mean old woman.

(Both laugh) Do you find any commonalities between the Brits and Southerners?

AJ: Yes! Definitely the old wives sayings and also the food. Both regions feature a lot of cheese, cured meats, stews, and pies.

What do you see as the main difference between Brits and Americans?

AJ: If you’re in New York and sit at a bar alone, you will probably make a few friends by the end of the night. You can go to a bar in England and spend all night boozing without meeting anyone new. People here tend to keep to themselves. Unless they’re really drunk and then they become the friendliest people in the world. The English are more private and slow to warm up. It’s why they sometimes find American-style service to be intrusive. We trained our staff to be accommodating but not overbearing.