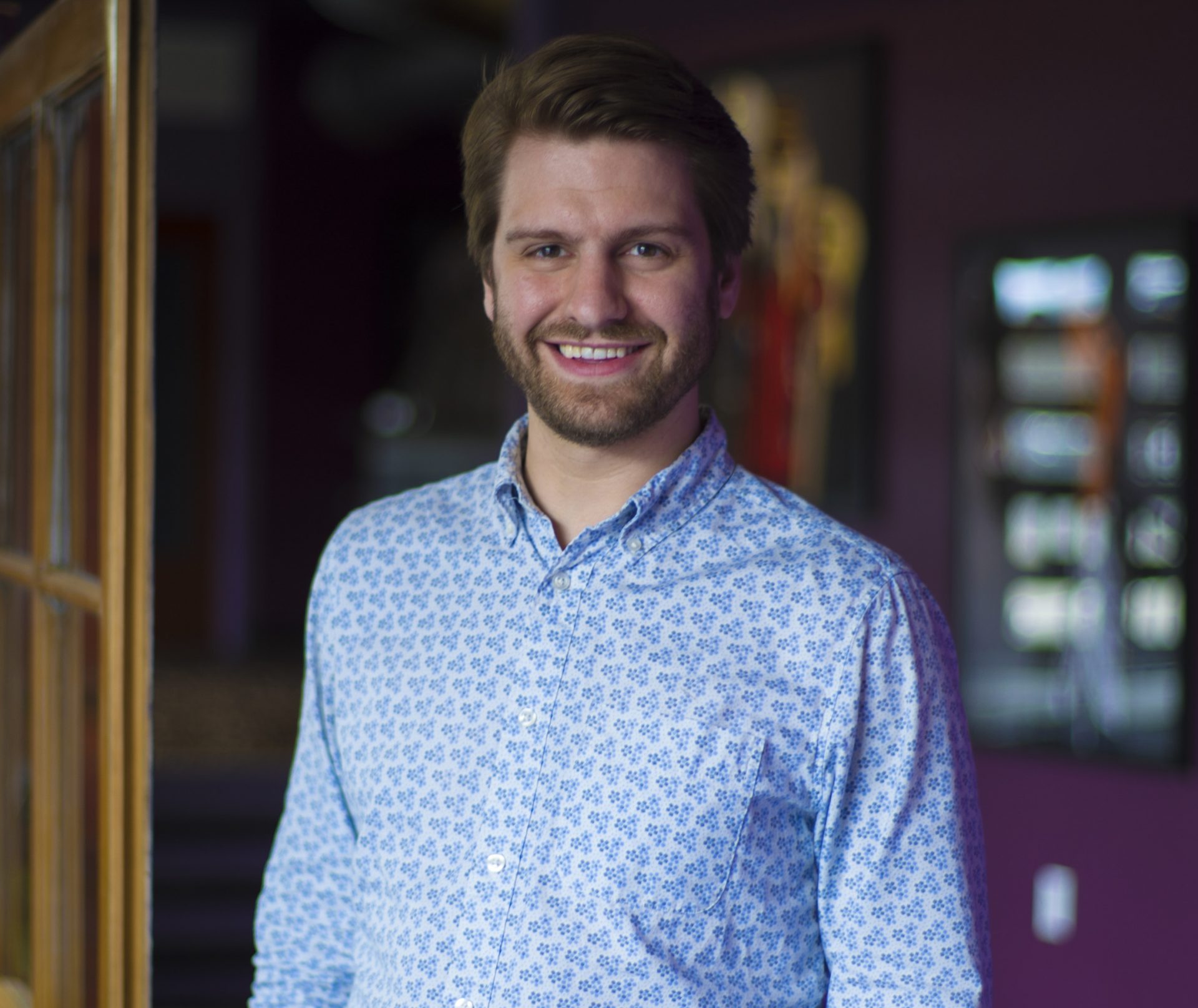 The conventional way isn’t always the right way. Jump Goat Media is a full-service marketing agency, started from scratch, and fueled by a team of fun-loving talent.

Self-awareness allows owner and director Mark Pasternack to peacefully pivot as his business shifts. Making a balanced lifestyle part of the bottom line allows him to take on any challenge.

His video creation and production company, recognized for its documentary-style of shooting, demonstrates Pasternack’s passion for people and storytelling. The mid-twenties entrepreneur strives to humanize a variety of businesses from mom ‘n’ pop shops to large corporations. He tailors roles around his teammate’s innate talents.

Pasternack, born and based in Columbus, Ohio, believes his mind is in the north and his soul is in the south. Splitting his time between a Midwest and satellite Nashville office helps the young entrepreneur keep things in perspective. While the environment is always lighthearted, the work is taken seriously.

As the youngest of four children, Pasternack refused to follow the rules. He also watched his father ascend from low man on the totem pole to CEO of his company. Ethics such as hard work, honesty, and empathy were instilled from a young age. Pasternack observed his father take his ego out of the equation and act compassionately towards his clients and collaborators. “It was a brilliant, yet stupid simple philosophy,” he explains, “If you exceeded his expectations then my father wanted to work with you.”

At age 11, Pasternack started slinging Skittles on the school bus. He learned how to hustle and quickly developed a passion for salesmanship. In his teenage years, he gravitated towards jobs where time, travels, and efforts were compensated. At age 16, inspired by these values, he ambitiously entered the music industry to book shows and run sound. Three summers in a row he sold out local music clubs in Columbus. Afterwards, his love for the recording studio led him to study sound engineering at Belmont University in Nashville. However, 18-hour days weren’t feasible for the family man. Pasternack wanted to maneuver and make up the rules, which led him to entrepreneurship in 2013. By applying the skills he had developed outside of the classroom he was able to start his own audio, branding and video company, Jump Goat Media.

Creating company videos were the true turning point. They defined Pasternack’s passion for capturing the culture, ethos and off-the-clock action of a business. Watching sixty-seconds of content was more relatable, and easier to consume, than reading 500-words. Also, Pasternack’s team was proficient at extracting the humanity of their subjects. They became real, rather than talking heads on a screen. They could communicate freely rather than reiterate a scripted response.

Anyone can create content yet not everyone can create value. With Jump Goat Media, Pasternack has created a route for reinvention, and platform for others to explore their passions.

Ted-X Talk “Talking to Strangers is My Self-Care”