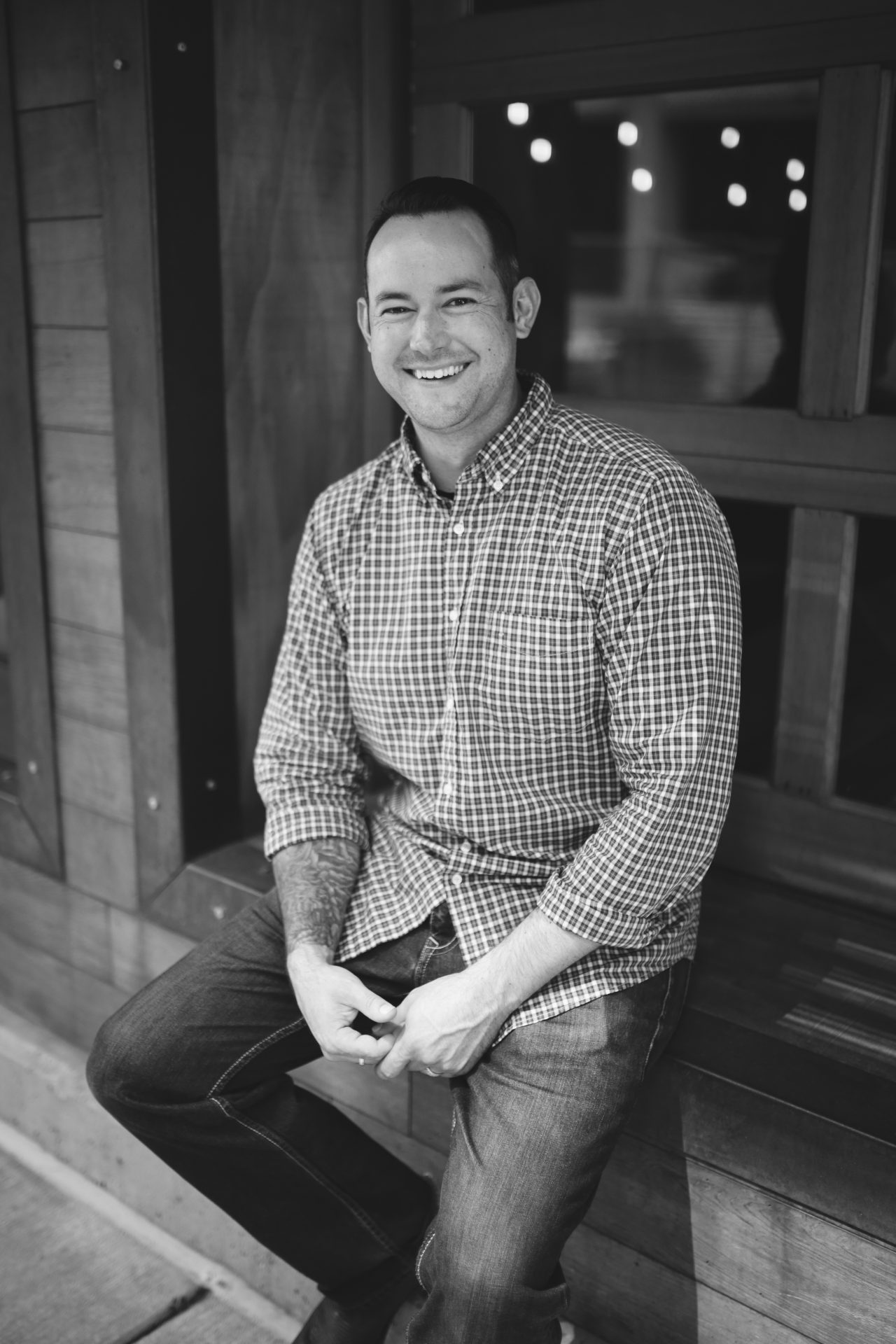 John Hoffman is the general manager of taco and tequila hub Bakersfield, located at the bottom of The Encore, a glitzy high-rise in downtown Nashville. A hospitality industry devotee since high school, John began his career as a cart boy and cake decorator in Pennsylvania. In part two of my service industry series, we chat about the positive thinking, team work and taking care of others —especially those who are nothing like you.

When did you first start running restaurants?

Back home in Pennsylvania, in 2009, my buddy had opened up a rotisserie chicken stand in the farmer’s market.  I am a numbers guy, and he was running the stand straight cash. The initial idea was for me to help him turn a profit or two. From there, we opened up a roadside barbecue stand together where I cooked, predicted the weather and relayed the town politics to our customers. After serving food in thunder, hail and snowstorms, nothing really fazes me. (Laughs) Those were some crazy days. After that, my partner and I went on a three-month, cross-country barbecue tour, and then opened up a brick-and-mortar shop called ShakeDown BBQ. That business we ran for three seasons until my partner and I stopped seeing eye-to-eye. In 2014, my wife and I moved our family down to Nashville.

As a restaurant manager, what is one quality you look for in desirable employees?

Those who are wired to take care of others. And that means those who are not like them. (Laughs) Life is about attitude so I look for positive people who want to make their next shift better than the last.

So you don’t want people saying, “this sucks” throughout their shifts?

(Laughs) No way. Keeping people motivated—especially if they aren’t making $500 every single night—is tough too. This is a transient industry, which means no one ever expects it to turn into a career. The ones who stick around have an innate passion for serving others. Expecting employees to perform in a party-driven industry is a challenge as well.

What is a key component to a successful restaurant?

While you want consistency in terms of food, the servers should take you through the restaurants in different ways. It’s crucial to hire people with dissimilar personalities in order to keep things interesting. People generally go out in a great mood. The servers job is to entertain and enhance their experience.

It’s about putting on a show.

Absolutely! You are always going to get that guest that isn’t your cup of tea. However, you can’t dwell on a difficult table and get stuck in a ditch of negativity.

Restaurant work forces you to look at the bigger picture.

Exactly. Even the worst shifts come to an end. The best nights come from supporting your staff. People who think they’re doing it all on their own have it all backwards. Most great things come from collaborating, pitching in and sharing the credit. In the service industry, that methodology exists within a microcosm.

One slacker can throw off the whole system.

That’s right. Sometimes there is internal bullying—people definitely go after the weakest links, which oftentimes includes new employees. However, I encourage my team to look at everything as a joint effort. You will make more money by working well with others as opposed to trying to hustle and do everything yourself.

Communication is so vital in the restaurant world.

This industry is so political it’s ridiculous—you have teams of servers that stand together in alliance with one another. My role is to say, “Here’s the deal. We’re all in this together. So let’s serve, sell, motivate, educate and encourage guests to step outside of their comfort zone.”

What do you think is the biggest stigma about the service?

Fortunately there’s been enough TV shows that this industry is getting a lot more respect. However, while it’s cool to be a bartender, many people still don’t view it as a profession. Yet, it is! With that skill in your pocket you can go anywhere in the world and make decent money. Some people just aren’t meant to attend college and work their way up the corporate ladder. The service industry is a great alternative. If you find the right restaurant, you can work 30 hours a week and make a great living. What other job are you gonna find like that?

Word of Mouth: Nashville Conversations—Tuwanda Coleman, Talk of the Town