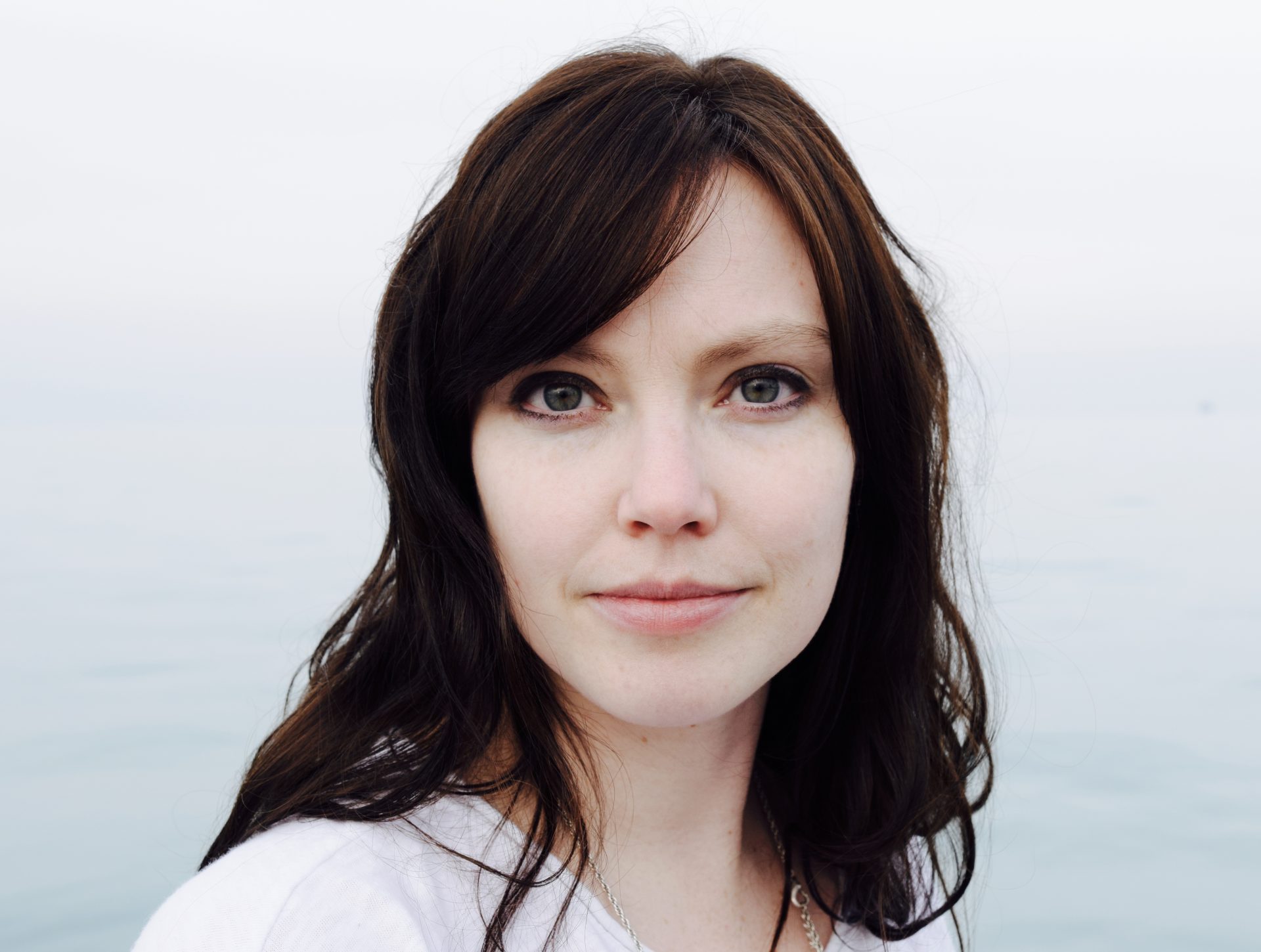 Kiera Lynn Haaland is an actress based in Chicago, Illinois. In honor of the Indie Boots Theatre Festival, beginning on Monday May 16 going through Wednesday, May 18, she will perform as the lead role in a short play called ‘Ava in the End.’ Below, the actress explains how she got into character for the dark comedy and why stepping into another person’s shoes can be so cathartic. What the audience considers entertainment may also be an emotional exorcism for the performer.

Someone told me once that he learned to love himself through acting. What do you find most rewarding about the craft?

Similarly, it’s so fun and freeing to play someone else. By stepping inside of another person, I’ve been able to figure out my own identity. You can really explore the depth of human nature by portraying another character.

What types of characters are you typically attracted to?

While, on the surface, I am a very lighthearted person I love playing darker characters. Being able to tap into the hidden parts of my personality is very therapeutic for me.

It’s always amazing how cheerful a lot of actors are in real life when on screen they play the pained and deranged.

(Laughs) Absolutely. I feel a lot more balanced as a person when I’m able to rehash and release a whole range of emotions.

How do you get into the skin of a character?

It all depends on the role. When I read through a script, I focus, in particular, on the character’s speech patterns and voice. After I figure out where they are coming from I tap into my own experiences to bridge that connection. Those similarities are what translates a character from the page to being viewed as a real person.

What is the best advice an acting coach ever gave you?

My professor at the University of Northern Iowa famously said, “When pushed to the brink, you can always identify with the situation a character is in—even if they’ve committed murder or lied to the person they love. We are all capable of great and terrible things.”

Wow that’s true. Does practicing empathy in acting make it easier to relate to other’s experiences in real life?

Absolutely. Acting has nothing to do with pretending. No one will believe you if you don’t believe in the character yourself. Not all characters are like-able, which forces you to be openminded and find the humanity in everyone.

What is your solution if you get stuck and can’t easily slip into a role?

Whether it’s an expression, smell or prop I look for a touchstone that really puts me in the moment. This play, in particular, is difficult because I am acting out a scene where the world is about to end—something I’ve never experienced. However, I can relate to the character’s relationship with herself. When you’re working with a blank canvas you just have to really let yourself go.

In addition to acting you also write. How does one craft feed the other?

Learning how to write gave me a new appreciation for words, and how even the simplest sentences can bring a character to life. Writing my own scenes makes me want to cozy up to the characters that I play and figure out what makes them tick.

What is one popular misconception about acting? I feel like it’s an art form with a lot of mystique.

A lot of people think it’s really easy when truly, it’s incredibly time-consuming. Also, unless you’re at a certain point in your career, it’s definitely something you do for love of the craft rather than financial compensation.

So what is it about this labor of love that you adore so much?

Hands down, having the ability to bring stories to life and feed off the audience’s energy. There is a rush that comes from theatre that is incomparable to anything else. There are no do-overs so you have to be ready for anything.

A Look Back at Sip It! Featuring Hair Stylist and Salon Owner Cali DeVaney