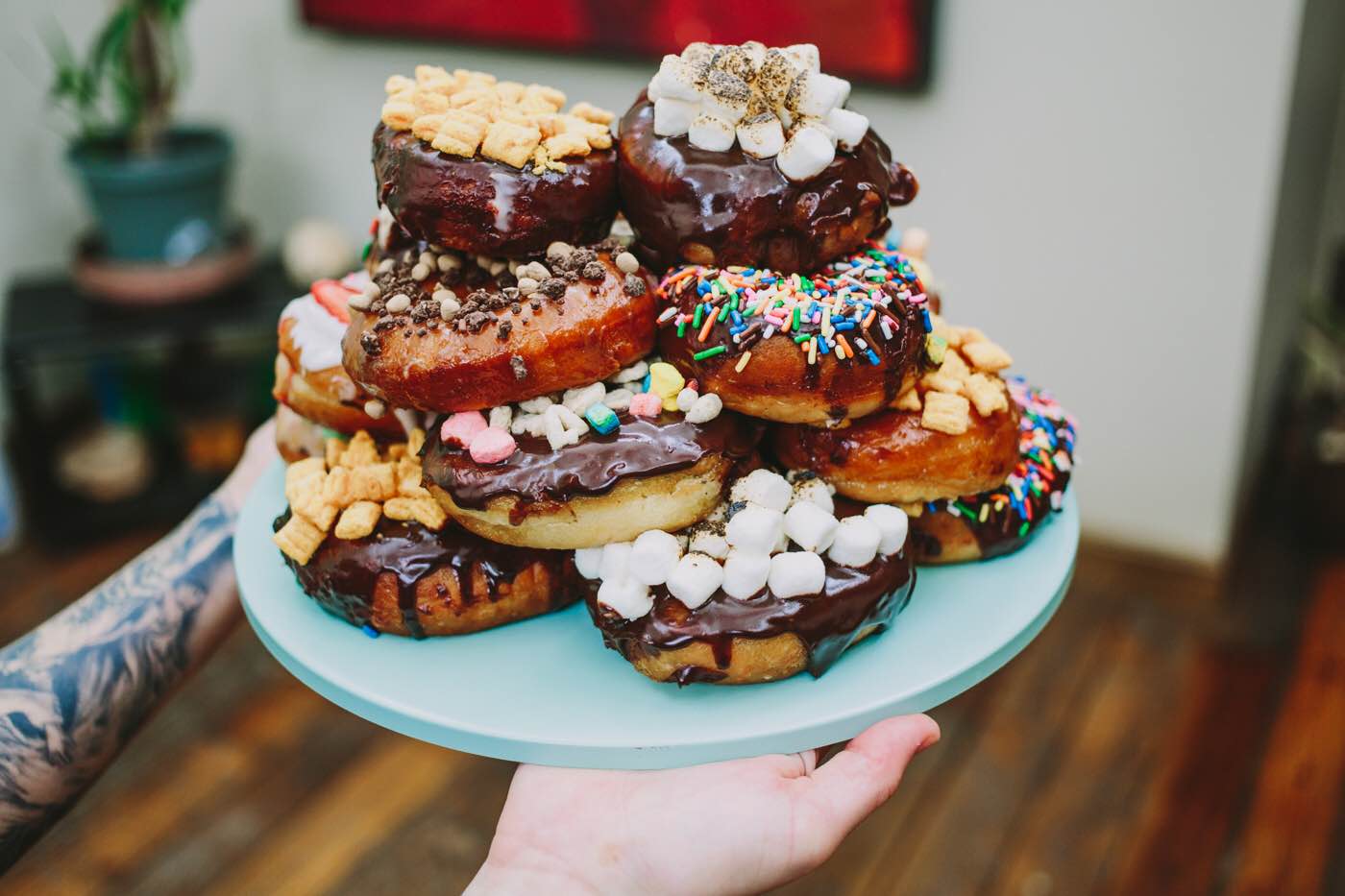 Donuts should be fun, damnit!

The kitchen is Katy Futrell’s sanctuary. It is where the pastry chef, forgoes all seriousness to revel in the sweet side of life.

Plain and simple: the founder of DOH Nashville wants to make her customers smile. DOH, coined in homage to her favorite TV character Homer Simpson, is whimsical, unconventional, and politically incorrect much like the classic cartoon. Fruit loops, potato chips, and bacon showcase the chef’s love for crazy combinations. She is a big kid at heart with a love for unlikely flavors and toppings.

After all, Futrell is an alternative person making alternative products. She wants the brand to personify who she is at heart.

Only, four years ago baking was merely a hobby— Futrell’s way of winding after chaotic shifts in the emergency room. She had followed in the footsteps of her physician father and nurse mother by pursuing a degree in medicine. Still, all the while, the self-proclaimed chocoholic with the insatiable sweet tooth hand-delivered homemade birthday cakes. Pastries were the perfect hybrid for her personality— methodical enough to keep her in the moment and an outlet for her artistic abilities.

Over brunch one day, Futrell was given the green light to pursue her passion full-time. Her father advised, “Find what you love and do it to the best of your ability.” She realized it was time to feed others as well as her own soul.

So she began working her way up from the local bakery to fine dining establishments like Husk, Adele’s and 5th & Taylor.  Futrell’s passion and drive carried her far, an incentive for mentors to teach her every trick they knew. Celebrity chefs, such as Jonathan Waxman, made a particularly strong impact on the burgeoning chef.

“No matter what, just remember to have fun,” he told her one day. The poignant comment aligned with her desire to “cook real people food,” and attract the right audience simply by being herself. Futrell has accomplished exactly that since launching DOH this past July. 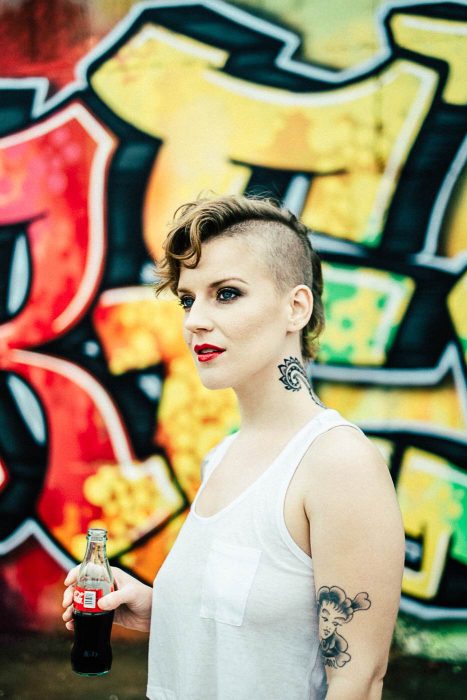 Where did the idea for DOH Nashville spawn from?

Katy Futrell: I was fed up with realizing other people’s dreams. Donuts are my vehicle for debuting lots of tricks lurking up my sleeve.

What do you love most about baking?

KF: It’s when I’m at my most Zen. Everything else melts away.

Did working in medicine prepare you at all for restaurant life?

KF: It taught me how to remain cool, calm and collected under pressure. I had to develop a thicker skin and not take things so personally. While I am a big softie at heart, you have to hold your shit together in the kitchen. 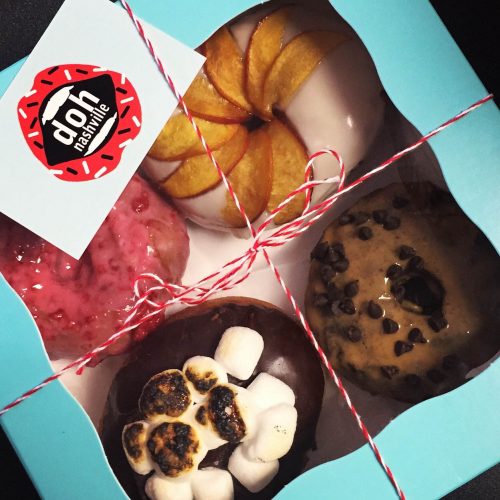 What attribute do you most admire in other chefs?

KF: Jonathan Waxman {chef and owner, Adele’s} displays equal amounts of humility and pride. No matter how successful I become, like Jonathan, I always want to remain approachable. Being arrogant in my abilities isn’t an option.

What sets you a part from other pastry chefs?

KF: I honestly believe food should be fun! Natural materials, muted colors and minimalism don’t appeal to me. They remind me of an insane asylum. {Laughs}

What is something that initially surprised you about the culinary industry?

KF: That I could work 80 hours a week barely skating by financially and still be happier than I ever had in my entire life. 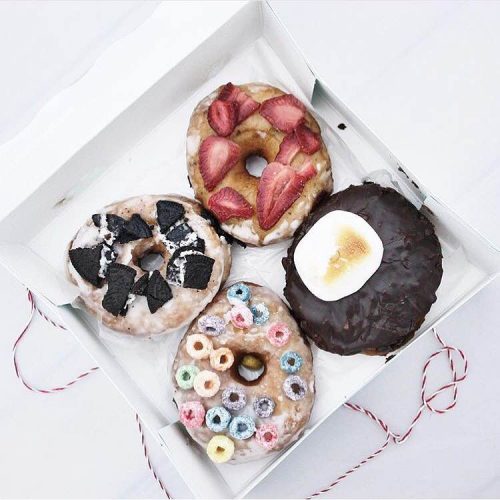 Who or what inspires you?

KF: The world I’m immersed in influences the way I bake and create. When I’m around other inspired people my brain doesn’t stop.

What’s next for DOH Nashville?
KF: My goal, in a perfect world, is to open my own shop in East Nashville by the end of December. I will also continue to donate a portion of my revenue every month to a local nonprofit of my choice. It’s my way of making a difference in my community. 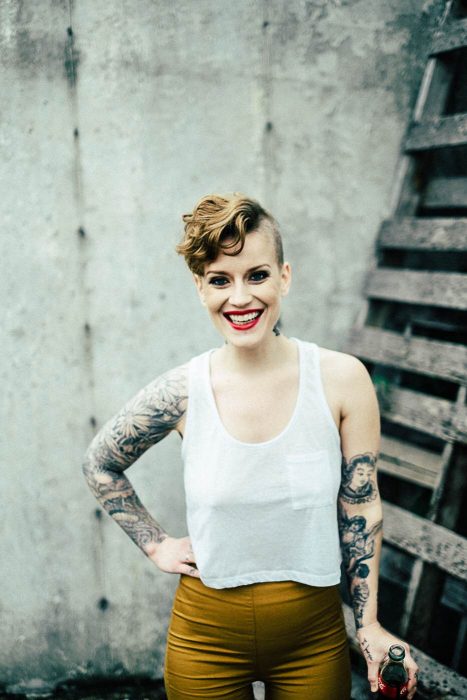 Your Bio is Everything. (And if you think it’s not you’re wrong.)