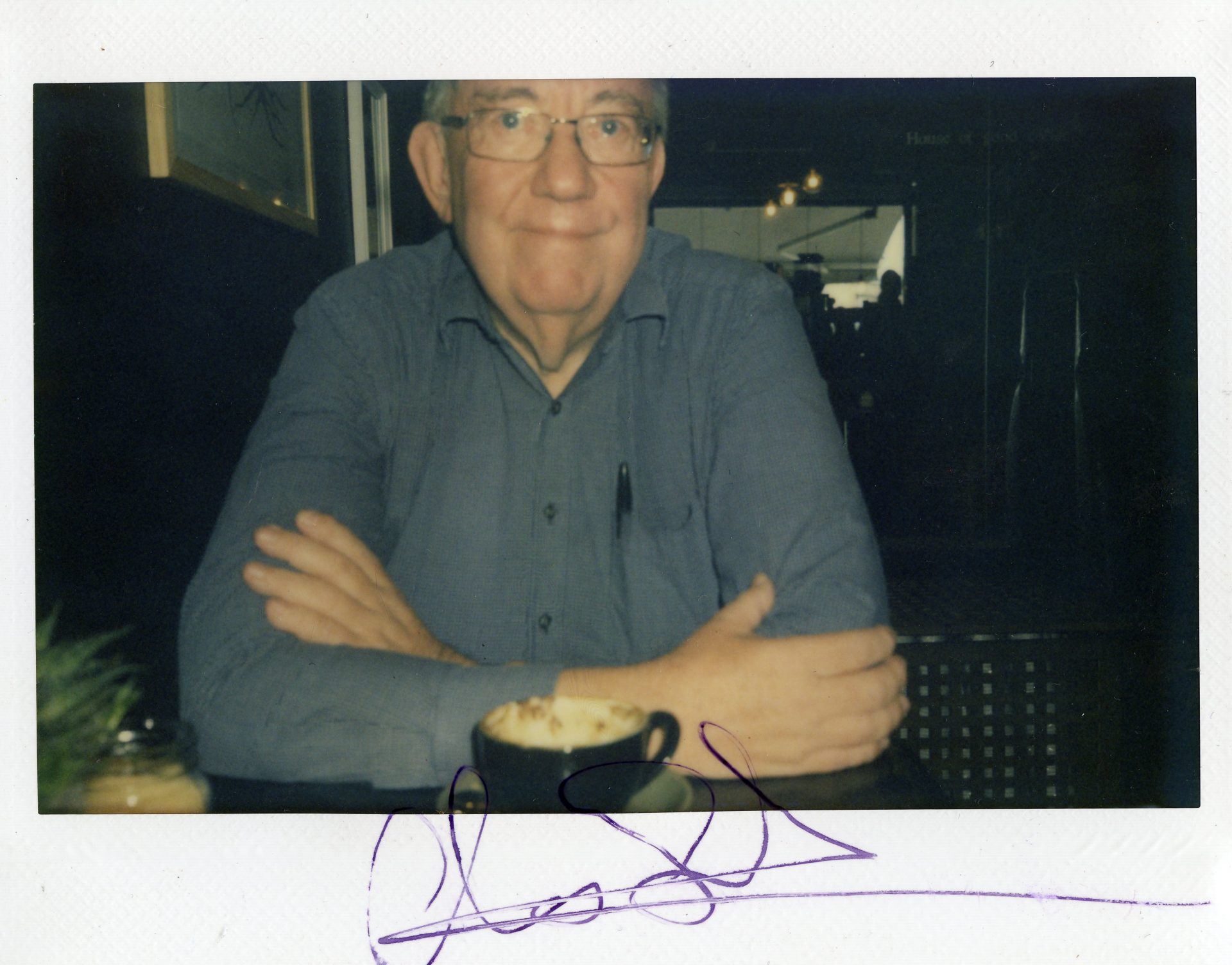 Chris Smith, a UK native, is the host of The Country Music Show on Uckfield FM where he plays a mixture of classic tracks and chart-toppers every Wednesday evening. He is also an album reviewer for Country Music People magazine. We chatted at my favorite Camden pub one afternoon about his passion for the genre and what it’s like to have the best gig in the world.

What were you doing prior to hosting The Country Music Show?

CS: I come from the world of rock and roll where I worked as an agent and lived on the road for many years. One day I was drinking at the pub and heard a radio station that broadcast country music. From that moment, I fell in love. My next thought was, I’m getting old and better pursue what I love. The honesty of country music resonated with me. It became my kind of music.

Were you always a great music appreciator?

CS: I’m a great admirer of anyone who can play music, no matter the genre, because I don’t have the patience to learn an instrument.

What are country music shows like in the UK?

CS: The English have always loved dressing up in costume, which seems to influence their attire when attending country music shows. I still remember when The Mavericks came over and asked, “What is it with British audiences dressing up as cowboys?” (Laughs) They were shocked and amazed. The genre is rapidly growing in the UK because of the Country 2 Country festival, which is related to the CMAs in Nashville, and peer support. Just like the cool kids set trends at school, country music has caught on like crazy over here. It makes me very happy.

Are you a fan of new country music?

CS: Not really, which is why my radio show is mostly traditional country and bluegrass. I want to play something you won’t hear anywhere else.

Good deal. What do you like best about interviewing the artists?

CS: That moment where you realize you’ve won their trust. I think I do it easily because I research them extensively, and don’t ask remedial questions like what their favorite sock color is. I want to make them think before they respond.

What would be an example of a thought-provoking question?

CS: I might pick a song and say, “That’s special to me. What does it mean to you?” The goal would be to elicit an emotion, memory, or insight they haven’t shared with an interviewer before. I asked one singer-songwriter, “Do you feel insecure about your songwriting because it sounds like you’re putting yourself in the lyrics?” She was shocked and responded, “Yes, and no one has ever asked me that before. I think you’re right.” Being a good listener is key to a great interview. You have two ears and one mouth—use them wisely.

Absolutely. What makes for a great radio show?

CS: When I walk out of the studio and think, that felt like ten minutes! I only notice the time if the show isn’t going well. I don’t recover easily from mistakes.

What is your secret sauce?

CS: I have a lot of madness but absolutely no method. I never know what I’m going to play before my show. Selecting CDs at random gives me the freedom to respond to listener’s requests and also choose what I want in that moment. As long as I remember to plug in the adverts and put in the news at the top of the hour I don’t have to think about my process much.

What would be your advice to anyone looking to get into the radio world?

CS: Follow whatever format makes you the happiest, and play what you want to play. If you don’t like it, then why would the audience? A lack of enjoyment is obvious and a turn-off.

What’s your favorite thing about what you do?

CS: I love being able to play whatever music I want to listen to. When I was younger, I was told that I should go and be a teacher so to be able to play country music for a living is amazing. Plus, I love the diversity of my job. I have a low boredom threshold, which working in radio has omitted. I always look forward to my Wednesday nights.

Learn more about and listen to The Country Music Show here.

A Look Back at Sip It! with Kix Brooks