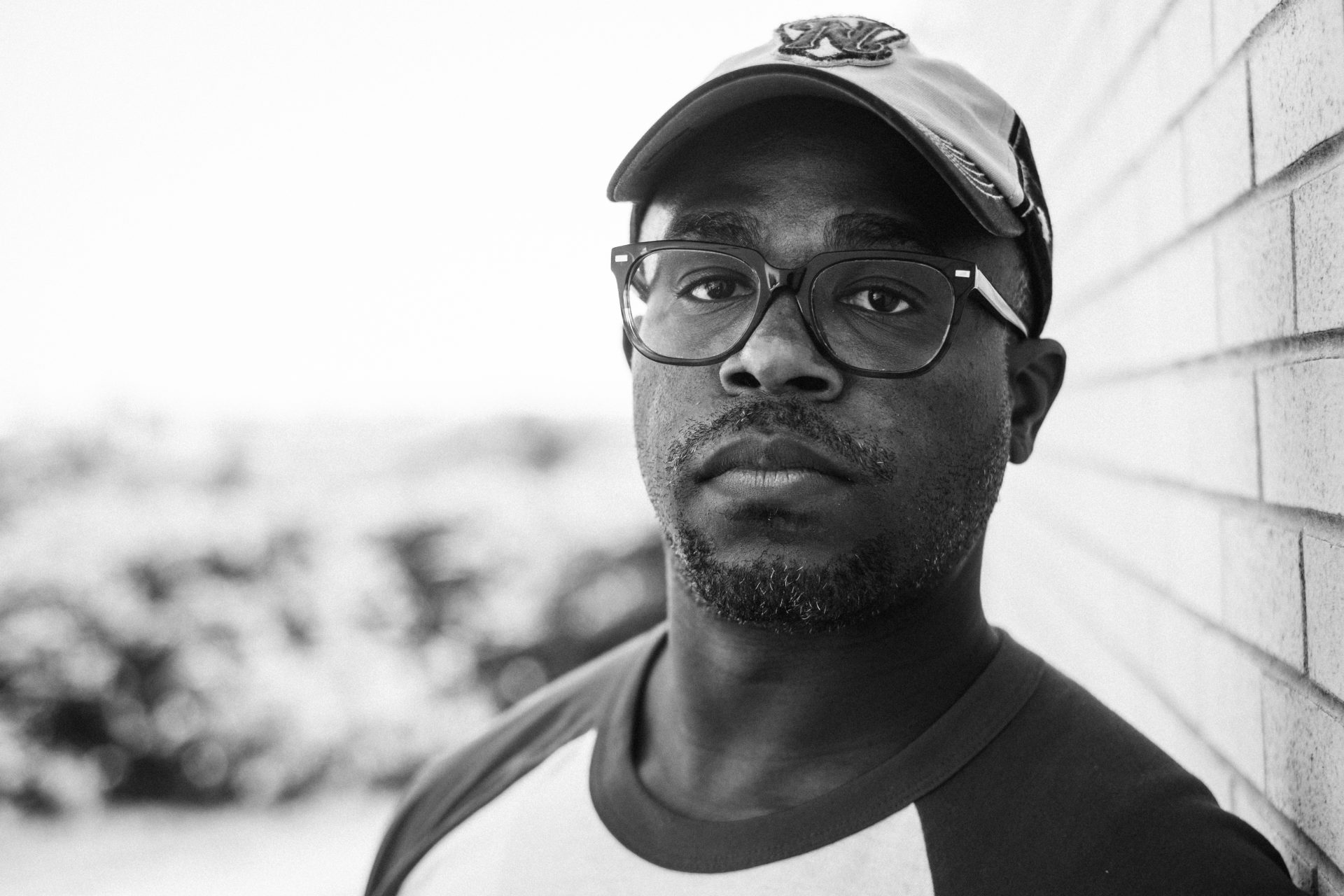 Eric Brown is a connector, consultant, action strategist, minister and native Nashvillian. Everything in his life comes back to politics, faith and community. He is passionate about preserving the integrity of North Nashville, his beloved neighborhood.

What is it like to grow up as a preacher’s kid?

Interesting. It’s probably why I have a very liberal view when it comes to religion. My father was unusual in his approach—his goal was for others to find their own way. My mother was slightly more conservative in her views. However, people perceive you differently when they know your father is a preacher. They have this idea that you’re either going to be really bad or really good.

Did that make you want to be more rebellious?

I was in-between, always trying to figure out who I was. To be honest, I’m still trying to find myself. Fortunately today, I accept the fact that I don’t fit in rather than trying to adapt to different archetypes. Doing that made me feel very depressed. Today I’m comfortable with being uncomfortable, knowing who I am and what I believe. Some people will like that and some people won’t. And that’s okay.

As a minister, are a lot of teenagers attracted to you? You definitely keep it real.

Yes, because I’m very interested in other people’s stories and connecting them to the bigger picture. I’ve become an advocate for inspiring teenagers to care about their local politics, which comes down to  relating it to your own life. That is the only way they are going to get involved in their neighborhood. Kids feel comfortable around me, which is something I wish I’d had as a teenager.

You let these teenagers and young adults know they have a voice.

Most people don’t want to be bad. However, based on their circumstances they’re constantly thinking, “how do I survive?” A lot of the kids I’m around have seen more death than you can imagine. They deal with it so much that it becomes normal. They stop feeling anything. Yet, there are amazing artists like Darius Smith, for example, who was raised without a father mostly by his grandparents. While he creates these beautiful paintings most people look at him and assume he’s just some kid from North Nashville always getting in trouble. Really, he’s a kid that is very alive even though he’s constantly surrounded by death. I feel the urge to protect him so he can continue to produce great things for this world.

What is one thing you wish people would realize?

If we could all realize that our experiences, sufferings and oppression were the same, maybe then we wouldn’t feel so divided.

Can you describe your own spiritual awakening for me?

I love music and originally went to school to become a recording engineer. However, I’ve always had a passion for ministry and felt very drawn towards it. However, I experienced a lot of racism while studying it in school and became very depressed. I dropped out and decided to transfer to the American Baptist College, which my parents had attended, and was much more liberal in their theology. Unfortunately, their approach was too conservative for me as well so I went to work at a car frame welding company for two years. It was time for me to find myself and figure my shit out. That job was where I really saw the ugly side of life—people of color in lower positions than whites because of their skin tone. They were trying to support four or five-kid families and barely scraping by.

What does it feel like to witness prejudice day in and day out?

Like a regular day. Someone asked me recently: “Did you ever notice that once you buy a new car, you start seeing it everywhere?” When you directly deal with an experience you start to see it everywhere. It is what it is, and you just keep on going.

You still see the good in others. Having experienced this bad behavior, how do you still maintain a positive mindset?

Everybody has their bottom and I definitely had mine. At one point in my life I was drinking myself to death, was suicidal and finally landed in the psych ward at a local hospital. Even when I didn’t care about myself I still had people that cared about me. I think, if someone could like me in spite of me then I should give others the same benefit of the doubt.

I began to wonder, why am I here? That’s when I realized that I wanted to find the laughter in life. My thesis at Vanderbilt became one based on God, comedy, ethics and religion. I finally became okay with not fitting in. Immediately after getting my graduate degree, I got a job with the Children’s Defense Fund. Our mission was to help children that are basically set up from birth to go to prison. How do we dismantle the pipeline and push them towards success? That was when I began visiting the prisons and talking to death row inmates and lifers about coming together for the good of all. Instead of focusing on how we get to heaven in the future, I talk about the existential crisis happening right now.

What motivates you to do that?

Once I stopped trying to change people, I started getting changed by people’s stories. Hearing about other’s lives puts things into perspective. Once you know a little about someone’s background it changes your position. The funny thing is, I never wanted to speak to inmates. I kept telling my boss, “I’m a black man in the South. Why go to prison? That’s what I’ve been avoiding my whole life.”

What was your first impression of the inmates?

These are people who want to learn, which is very different than a lot of folks who go to college and oftentimes care as much as they should. Most inmates have been deprived of education and so they can’t get enough of it. I wanted to share my knowledge with them. Ironically enough, I ended up learning as much about the inmates about being more compassionate and open to change.

What was the best feedback anyone ever gave you as a teacher?

One student said, “this class made me want to live again.” While I don’t believe in reinventing the wheel I do believe in questioning, why are things not working? Is there a different way we can approach this? You start by asking the people in that specific situation what works for them. Rather than act like an expert, I would throw ideas out and ask, “what do you think about this?”

Exactly. Everyone thinks they’ve had it worse than everyone else. Truthfully, we’ve all had our low points. Our responsibility as humans is to self-reflect, work on ourselves and rise above the issues that plague us in order to do great things.

What is one theme that runs throughout your career?

As a consultant, I bring people together around a shared idea and hopefully something beautiful comes out of it. With the Eric Brown Venture, I want to create an action plan around specific plights—from gentrification to adversity between different racial groups. My personal philosophy is “while we don’t have to agree, we can at least be civil.” Regardless of our differences we are all human beings.

How do you breach subjects that naturally make people comfortable?

Two topics that are really hard for people to discuss are religion and politics. My goal is to be an influencer in Nashville and encourage others to listen to opinions whether they agree or not. How can we sit down at a table and just listen to one another?

Hire Lily for an interview or to write your bio here

My Summer Reading List – Featured In The Nashville Edit

Conversations on Collaboration – Joshua Black Wilkins, Kate Tucker, and Emily B Hall on The Shape The Color The Feel