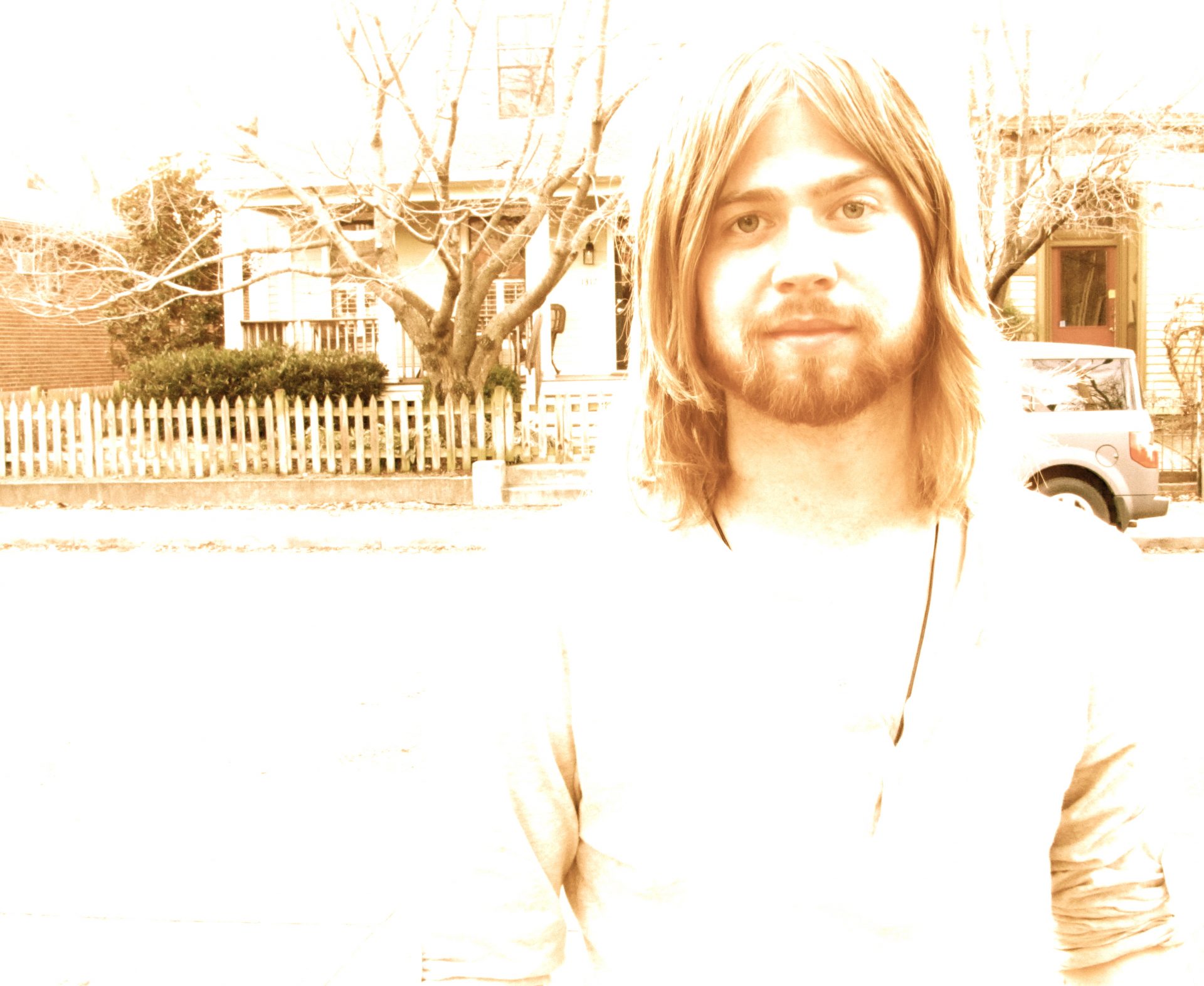 I am a firm believer that writers should be well-versed in our chosen beat. Musician and rock journalist Andrew Leahey is a regular contributor to Rolling Stone Country, American Songwriter and Country Weekly. By working on the front and backend of the music industry, Leahey has invaluable insight to picking the brains of those he interviews.

Songwriting and reporting intersect more than one would think. They are both platforms to document this crazy thing we call life. Each prompts the pen-holder to draw the reader, or listener, into their experience. True wordsmiths add a fresh spin to familiar topics.

On a Monday afternoon, Andrew and I drank tea while discussing the ins-and-outs of the music industry. He is neither a fan or a critic, but rather a peer with who other musicians banter about rhymes and guitar riffs. 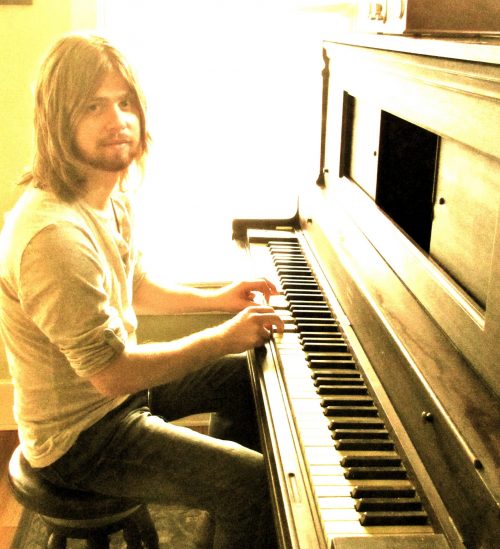 Which came first: music or writing?

Andrew Leahey: Music wasn’t anything I ever discovered but rather was just a part of my household fabric. That being said, I was confident in my writing abilities long before I felt like a true musician.

In journalism you’re usually bound to the parameters of that publication. How did you hone your songwriting voice?

AL: I usually have to experience something profound in order to have worthy writing material. A song will take me two months to write and in-between I’ll rework it 45 times. It’s like making an ice sculpture. As you continue to chip away a song eventually, and oftentimes slowly, takes shape. I have to fine tune and chisel each part, which takes forever.

Are the really personal songs emotionally draining or cathartic to write?

AL: A lot of musicians I interview say they write to exorcise their inner demons. There’s a song on my new album called “When the Hinges Give” that’s about an experience I had in which I came close to dying. When I perform that song live it’s hard to not get a lump in my throat. I feel like I have to put myself back in that place to perform it convincingly. In my case, reliving that moment makes the music effective.

You have a one-up on other music journalists because you can really get inside the heads of your subjects.

AL: To have the authority to critique or describe someone’s art then, I think, there needs to be a certain level of certification.

You’re probably more sensitive than other writers who might rag on a band without a care.

AL: Absolutely. Nobody sets out to make a bad album. There are so many people talking about what sucks that I feel like I can be a megaphone for all things good. Being overly sensitive to life makes for great song lyrics, which also means musicians don’t have the thickest skins.

Coming from a rock ‘n roll background, which is so much about authenticity, is it odd interviewing those in the pop country world?

AL: In rock ‘n roll, you’re expected to write your own songs. Even if you’re incredibly gifted vocally it’s kind of strange to talk to a hit maker about their songs, which are produced by 20 different people- all with completely different viewpoints. Yet, the entertainment industry is a lot like politics. You have to play the game before you can completely push the envelope.

Many stars go through bootcamp media training. How do you get a subject to break character?

AL: The best scenario is interviewing someone who has just come out of the creative whirlwind that is making an album. They haven’t had time to look objectively at their music. You get fresh answers and a decent amount of raw material.

Check out Andrew’s music at: www.andrewleaheymusic.com

Look for his writing at: www.rollingstone.com

I’m a Character Too!