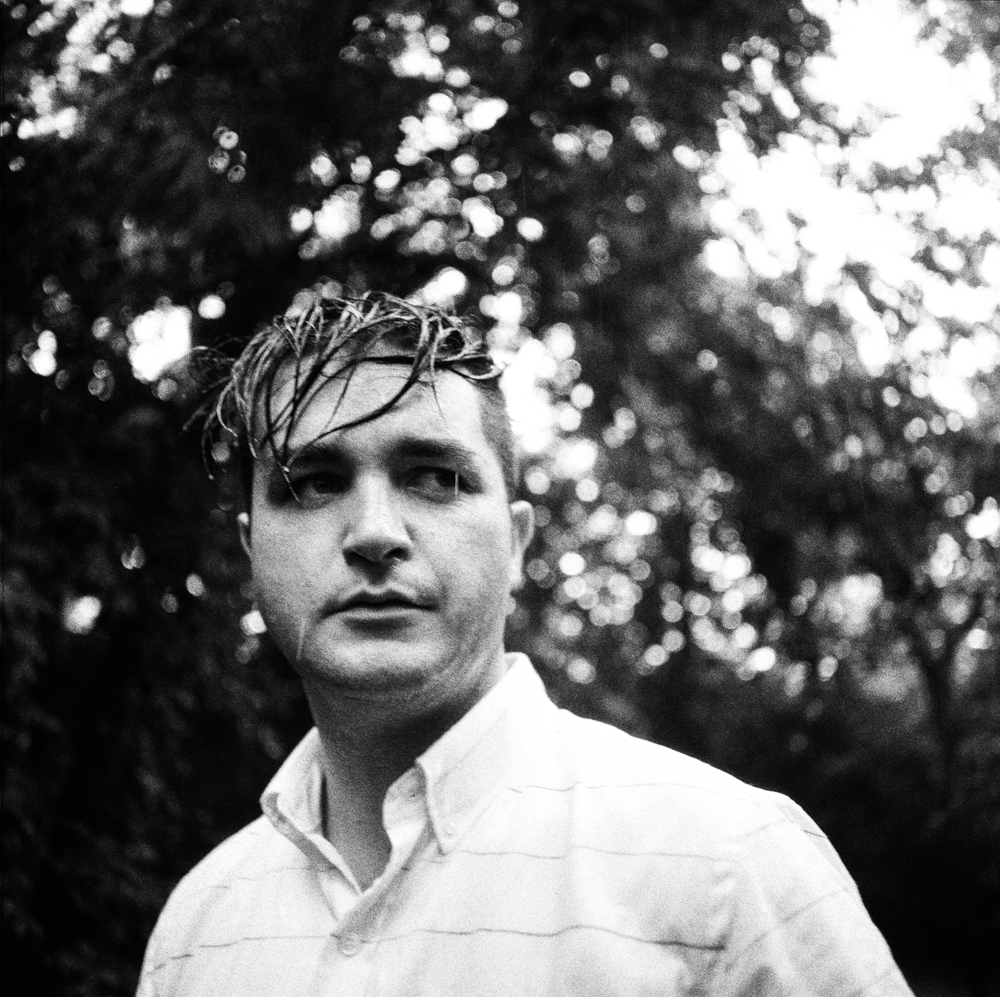 Brett Warren and Nashville are on the brink of something big.

I have felt it since meeting the photographer last summer. At first handshake, I knew Brett had fallen from another era. He is a true gentlemen with the air of a dandy. His optimistic soul and rosy-hued way of looking at the world are infectious.

In his words, “Nashville is like living in the aftermath of a romantic city.” It’s only fitting his photography is nostalgic, romantic and fairy tale-inspired. In Brett’s world the impossible ends up on the cutting room floor. The modern and Golden Era finds a middle ground.

Since his relocation to Nashville, the fashion photographer has been driven to put our city on the sartorial map. Rather than fighting his way through a sea of millions, he chose to be one of the first here. This peaceful warrior will never stop fighting to have his opinions heard.

He admires editorial photographers Steven Meisel, Tim Walker and Annie Leibovitz (with who he interned for a summer in New York City) for their way of arousing emotion through a visual narrative. The self-proclaimed escapist loves nothing more than art, fashion and slipping inside the safety net of a movie theater. He becomes attached to the characters that he photographs, styles and directs in his own editorial shoots. The “stories” keep his creativity alive. It is through “Edgar Allen Poe,” “Matchstick Girl,” and “Charlie Chaplin” that the private photographer reveals details about his own life. He documents the commonality of the human struggle in the loveliest of ways.

“When I am shooting, I am thoroughly there in that moment, world and reality. Like a director, I put the models in different scenarios to see how they perform.”

I am convinced he is a film director at heart. While his off-camera personality isn’t the least big commanding, behind the lenses Brett is totally focused and in control. By building his own sets, sourcing props and sketching every scene by  hand his fingerprints are on every pixel. It is his version of a visual spectacle and he will sew all night to bring what he originally envisioned to life.

One of my favorite memories is watching “Casablanca” together on a Saturday afternoon. As Brett and I sat inside of the Belcourt Theatre we gazed in sheer delight at the movie screen. Sipping soda and tapping our toes I remember thinking, “In our last lifetime, I bet we danced right alongside these party animals smoking cigars and drinking afternoon martinis.”
While he often jokes about the fine line between fantasy and reality, Brett never hesitates to look real life in the face. Photography is his therapy and way of facing his fears. He taught me how to, “Visually call out my dilemmas and put them to bed. It made me realize the power I have over them.”
Amen.