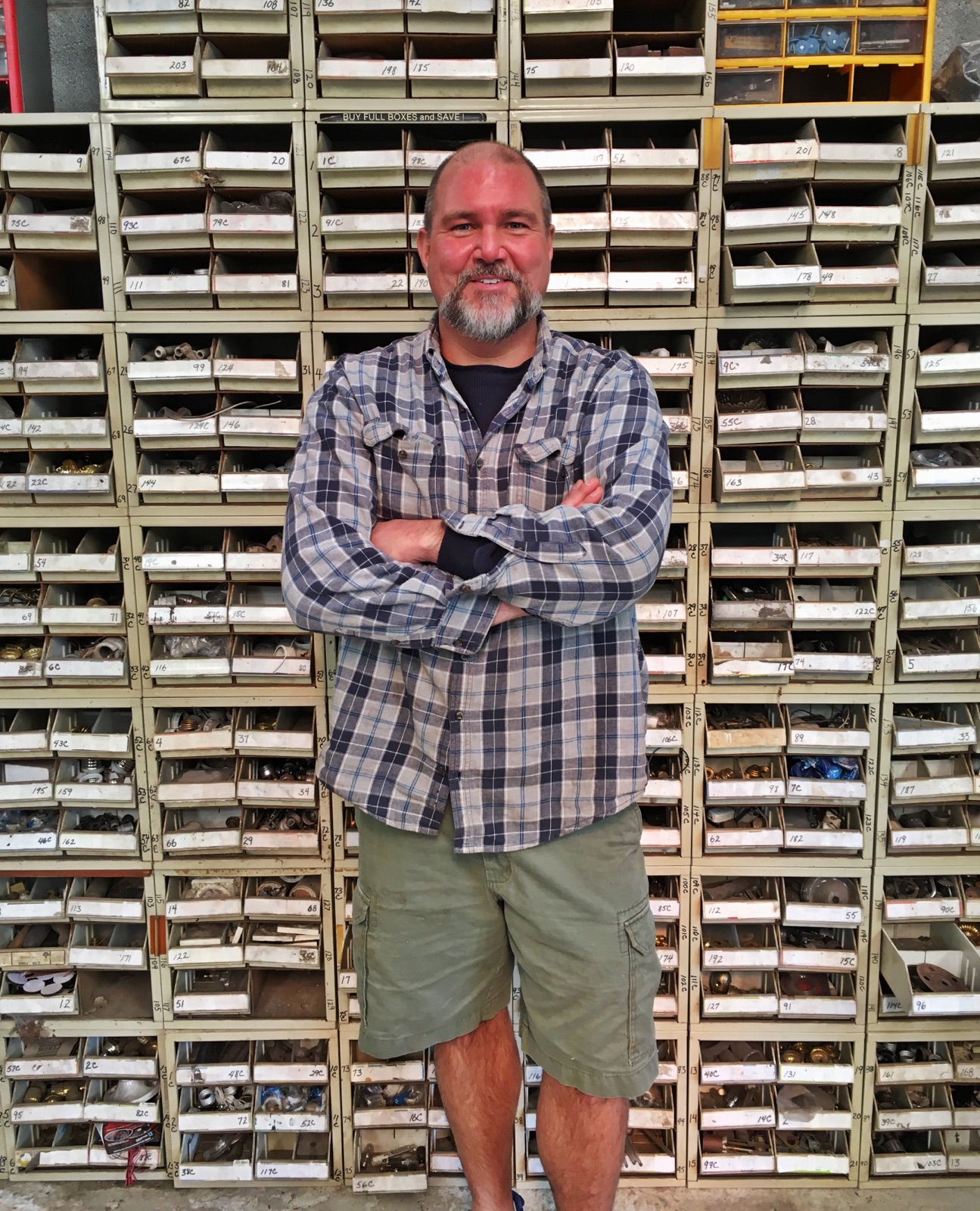 David Phillips, founder of the eponymous David Phillips Designs, is no longer Nashville’s best-kept secret. His specialty lies in “taking junk and making something awesome with it.”
Much like his frequent collaborator, American Pickers star and Antique Archaeology owner Mike Wolfe, Phillips sees beauty in fire buckets, automotive parts and rusty gasoline funnels. His line of salvaged, one-of-a-kind lighting fixtures are “re-purposed with a purpose.” Built from tubs of odds and ends, they are inspired by his eternal love for tinkering with things and taking them apart. The final result reveals an entirely new side.
The pair initially bonded over their insatiable antique addiction and passion for preserving history. Ever since, Phillips has fashioned fixtures from miscellaneous objects that Wolfe stumbles across. When asked about his dream job the designer explains, “It’s much too fun to ever feel like work.”
Phillips hails from Crestline, Ohio, a blip on the map, and factory and railroad village. The community’s “good, hardworking people” are hugely influential in all of his designs. Phillips comes from a long line of railroad mechanics and automotive repairmen. This heritage explains why he was born to work with his hands.
He was the first in his family to attend college, graduating from Western Kentucky University on a football scholarship. After receiving degrees in marketing and broadcasting, Phillips began hosting his own sports radio show at age 25. From there he transitioned into advertising, marketing, and sales, where after six years he left exhausted and defeated. A six-month sabbatical followed, known as the emotionally-exhausting exploration period,” which led him to the lighting industry by happenstance.
A childlike excitement illuminated his imagination when he began apprenticing with a craftsman in need of an extra set of hands. This angel in disguise taught him how to wire and restore antique lighting fixtures.
After effortlessly picking up the trade, Phillips chose to go solo in 2001. In that moment, he vowed to never say “no.” The challenge of navigating new projects has often inspired his most ingenious moments.
While his visions are often too elusive to draw or describe, Phillips has instantaneous emotional reactions in regards to lighting a space. It is his sentimental, “touchy-feely” side which allows him to establish the mood, ambiance and personality of a room. A sensitivity to space, people and the stories of those he hears along the way, fuel his infectious zest for creativity and life. Lucky for appreciators like myself that he found his lane.
See more of David Phillips work here.
Hire Lily Clayton Hansen to write your bio here. 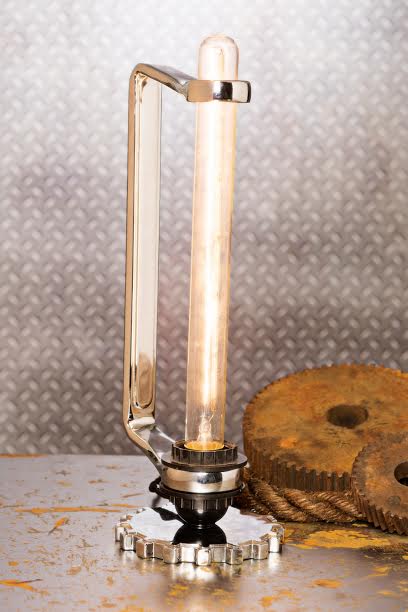