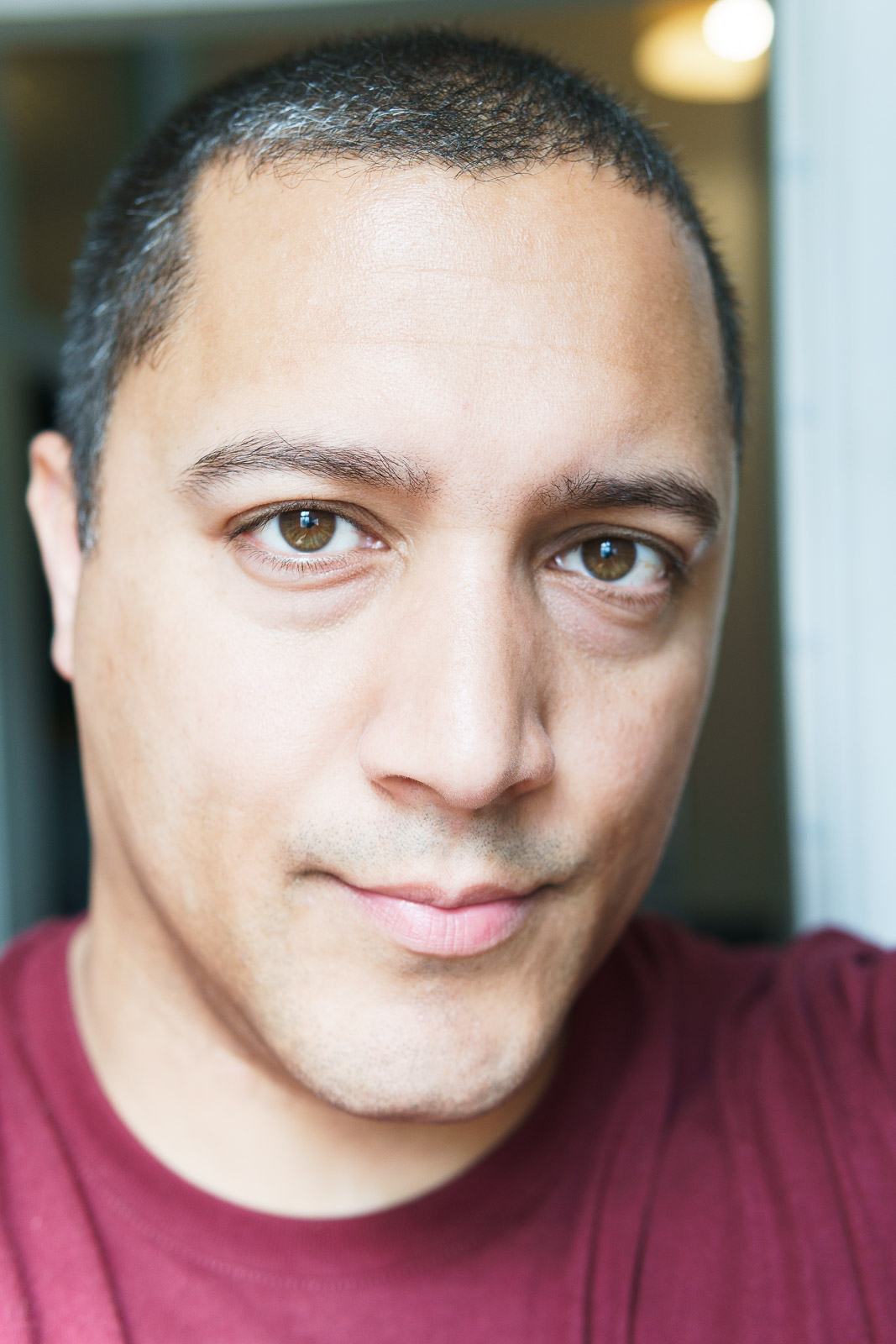 Stefan Jakubowski is a photographer based in and originally from London, United Kingdom. He specializes in portraits, fashion, and behind-the-scenes imagery and has contributed to brands such as Wrangler and Fatface. While creating quippy copy and eye-catching photos for social media was Stefan’s first freelance specialty, in recent years he has pursued gigs in the fashion industry. It is a world the jeans and t-shirt kind of guy found surprisingly unpretentious and welcoming. He lit up when speaking about this transition and it was obvious, to me at least, that he is in his lane. I would describe Stefan’s work, which I first found on Instagram, as soulful, quirky, and alive—much like the creator himself. After meeting face-to-face at a cinema in Soho this summer, we became quick friends and I realized how much wisdom Stefan had to share. I am certain the photographer’s gentle, open demeanor is as much a breathe of fresh air to the fast-paced London fashion world as it was to me. His love for photography is pure.

What did you want to be as a child?

A movie star! I was obsessed with Arnold Schwarzenegger films and wanted to be an action star just like him.

Me too! Did you ever pursue acting professionally?

I’ve always been a massive comedy fan and was very inspired by the TV show “Peep Show.” The writing and performances blew me away and inspired me to pursue comedy in some capacity, which led to signing up for weekly improv classes and trying my hand at stand-up, which is the most scared I’ve ever been. Around this time, I met my friend Adam McNichol at my office job. He made short comedy films in his spare time and, together, we started creating sketches on the weekends. Eventually, our team grew and we developed a comedy night called BrainWrap in South London for a couple of years, which led to a run at the Edinburgh Fringe Festival, as well as a podcast series! Ultimately, when I became more serious about photography I retired from my brief career as a comedy performer.

How did you decide to pursue photography as a career?

I was working for the Office Group, a big commercial property company, as a building manager where I oversaw 30 offices in King’s Cross. The building managers rotated every few months and when I didn’t have a property to take over, I went to help out in the marketing department. That’s where I stayed until I became the Social Media and Communications Manager.

When did you realize the corporate life was not for you?

When I started to film members of my team and then make those clips into a reality TV show! The company CEOs loved it, the line manager not so much, however the truth was I couldn’t resist—I needed an outlet for my creative urges! Photography chose me rather than me it. I was always doing photography in my free time. As a career, it simply grew and evolved.

What kind of photography did you begin with?

I started off with travel photography and would always take a little compact digital camera wherever I went. I captured buildings, landscapes, and street art, which slowly developed into street photography. I wanted to take portraits but was too shy at first. I began using a networking app, Shapr, to connect with people whom I could collaborate with on shoots. A dancer named Sigrid Vik was the subject for my first portrait shoot. Since meeting one summer afternoon in Hyde Park, we have developed a fruitful creative partnership. She’s flown me out to Norway twice to shoot projects for her, most recently stills and a documentation of her exhibition piece ‘TA PLASS.’

How did you go about pursuing your chosen profession?

I took the leap and handed in my notice in July 2016. My then-employer asked if I would freelance for them until they found a replacement, which took around eight months and was a very handy transition period. That gave me financial stability while building up a client base of my own. By chance, a colleague put me in touch with her best friend, a fashion designer, who needed some help with her social media. I started shooting behind-the-scenes images for her, which is how I built my fashion industry experience.

What do you like most about the fashion industry?

Having just come off the back of five days shooting at London Fashion Week it is the perfect time to reflect on this. From a photographer’s point of view, fashion is this perfect little ecosystem: the designers create the clothes, the stylists the looks, and the photographers get to play amongst all of it. I also love the community and never expected to make as many friends as I have.

What is your biggest achievement thus far?

Being able to shoot at London and Paris Fashion Weeks. Once I’d had a taste of the fashion photography world I was desperate to spend more time in it and determined to be a part of London Fashion Week. I scoured social media for possible opportunities and got myself a place on the team for Fashion Scout, one of the largest, off-schedule events at LFW. The following season, I received an invite to shoot backstage and behind-the-scenes content at a Paris Fashion Week event put on by Oxford Fashion Studio.

What was your biggest mistake as a young photographer?

I should have saved more money in my first year of freelancing. I did quite well financially but spent way too much of what I earned. Therefore, I had a severe cash flow crisis in my second year without any emergency savings to tap into when work was quiet. However hard, being broke was a valuable experience as it taught me how to be more honest with myself: how much money I needed to cover my basic costs, what kind of salary I wanted to pay myself, and how I needed to structure my time and pricing. I also realized I wasn’t charging enough and put up rates, halved my payment terms, was quicker to chase invoices, and spend more time reaching out to clients.

Do you have any advice for creatives to charge what they’re worth?

I still find money conversations uncomfortable, as do many creatives, however it’s important to think about the value that you’re delivering to the client. Then, like anything else just practice! Try bringing your normal rates up by a certain percentage and quote that option to new clients. It’ll be scary at first but after a few times you’ll find people won’t haggle anymore.

What advice would you give to others in your field?

Reach out to your network. You’ll be surprised at how useful and powerful it can be. Whether it’s a quick Linked In update to remind people of your services or messaging an old colleague for coffee and catching up, taking time to nurture relationships is one of the best investments you could make. Also, it’s easy to overload yourself with tasks so know when to say “no.”

What most surprised you about your industry?

How non-diva-ish the fashion world is. Sure, there are some big personalities and you occasionally see ridiculous behavior but it’s nothing in comparison to what I saw while working in the corporate world.

What do you do in your profession that no one else does?

I think I am good at spotting connections whether it’s tracks for a DJ mix or people that I think would get on. I love bringing disparate ideas together.

What are you currently reading?

I’m flitting between two books, one on analogue photography as I’ve been shooting more on 35mm and planning to get into medium-format film after being inspired by the work of Vivian Maier, and another called Skin in the Game by Nassim Nicholas Taleb, which follows the thread of his previous works on the hidden effect of chance, risk taking, and unexpected events.

A Look Back at Sip It! Featuring Hair Stylist and Salon Owner Cali DeVaney