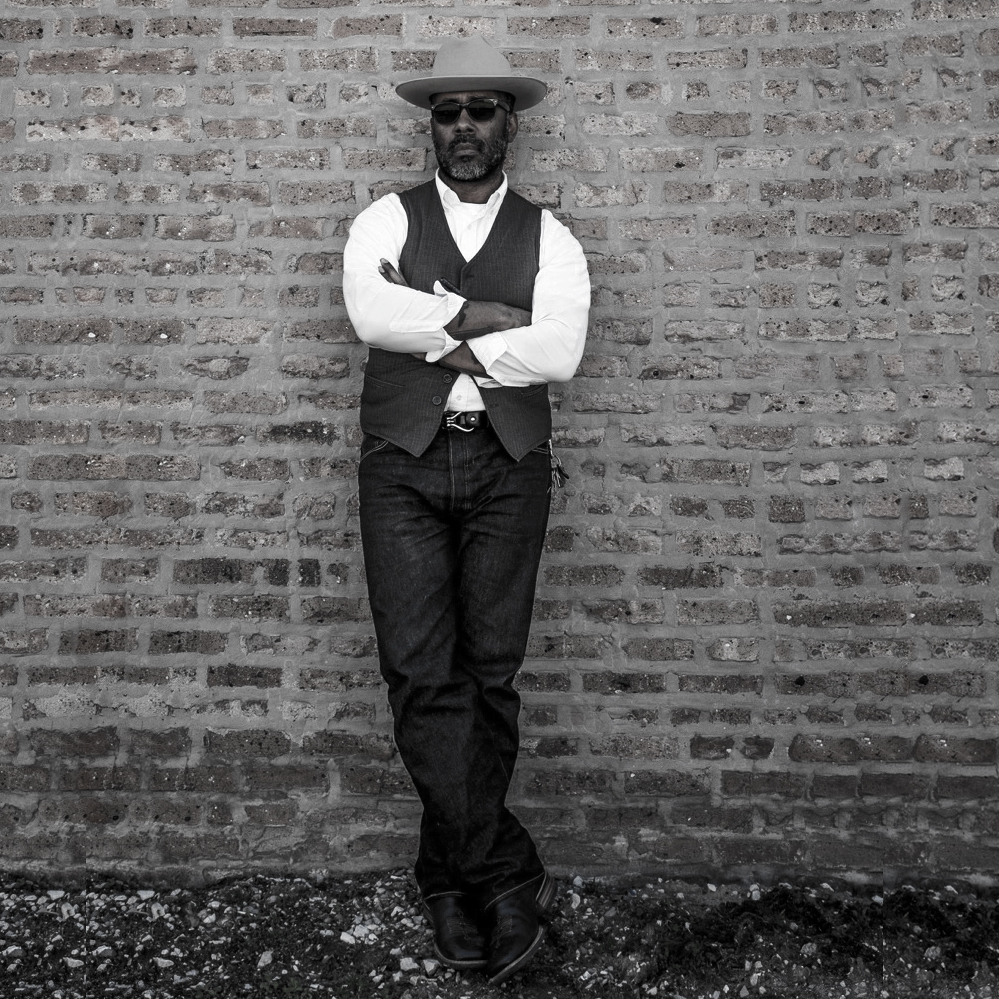 When did you first realize that you were really good at photography? I think your true gift is putting your subjects at ease.
FI:  I never really think that I’m good enough. On every shoot, I always go in with the objective of doing my best and connecting with the subject. Before photographing someone, I do some basic research and that is it. My creative process is grounded in the idea of approaching every shoot like a little kid. That means not knowing all of the answers to the questions I’m going to ask.
I love that approach. Do you think it’s helpful to not know every quirk and detail about your subject in advance?
FI: Absolutely. Plus it’s much more fun to discover them during a conversation. My philosophy is, I know what you do but I don’t know you. To think that I do beforehand just seems fake.
That is very counter-culture considering with social media everyone thinks they know everyone else these days. Do you tell the subjects anything about yourself?
FI: Oh yes! I tend to over-share. I have that word vomit thing going on which I hope relaxes my subjects. If I expose a bit of my personality then they might as well. Going in as a real person creates certain expressions that you just can’t fake. Out of everyone that I assisted, Brigette Lacombe, who I worked with for almost a decade, was very childlike. Her gestures, body language, and the way she held her hands resembled a little kid. Perhaps most charming was her curiosity, which made it seem as though she was always seeing something or someone for the first time.
How do you maintain that quality which a lot of adults tend to lose?
FI: A lot more than you would imagine goes into keeping my photography fresh. I am hugely into science and find it thrilling to learn exactly how the world works. I would rather come up with the creativity on my own or have it spoonfed to me by my subjects.
The most creative people I know typically do everything they can to root themselves in the real world.
FI: All I need to know is the structure behind what I’m shooting, which then allows my imagination to go wild and do its thing. Without even trying, I already have 30 or 40 different creative conversations going on in my head.
Can you describe how you use the camera to connect with the outside world?
FI: I love people, but I don’t like every one of them. Does that make sense? Still, my greatest joy comes from learning about others. I generally connect most with those who hold that same mentality, and can separate fascination from fondness. As an only child, I enjoy my alone time although I obviously am capable of socializing, which comes across in my photography. One of my favorite things to do is play solitaire at my local bar. If that doesn’t indicate a loner then I don’t know what does. (Laughs)
What kind of odd jobs did you hold down to sustain your photography career?
FI: I assisted for 20 years, worked at a couple of photo processing places, and in the stockroom at the Gap, which I loved because I could be by myself. (Laughs) Some people like to forget where they came from, which I’ve never really understood. Pulling from those moments and sources was hugely helpful in developing my photography skillset. I learned how to adapt my demeanor on the fly and talk to anyone. Having the ability to mimic body language and vernacular is essential to photography. People want to be around those who are similar to them.
As a chameleon, do you have the confidence that you could photograph anyone?
FI: Definitely. A lot of photo editors and art directors want to pair you with someone who is very similar because they aren’t crazy about taking chances. Still, whether I am in a Manhattan cocktail lounge or a tiny po-dunk bar, I have faith in the fact that I can connect with anyone.
When did photography become innate to you- to the point where you no longer had to think about it?
FI: Pretty recently. While I was assisting in New York City, I really was only able to shoot on the weekends. Those personal projects didn’t give me enough experience where photography could become second nature. However, after moving to Los Angeles where I shot for magazines, publicity campaigns, and film studios, photography started to feel more natural. Still, I always plan for the worst and hope for the best. What you learn over time is that there’s a snag on every single shoot. Becoming more confidant has allowed me to focus on problem solving rather than worrying about whether or not I can make an image look good.
What is something most people wouldn’t know about your industry?
FI: Only about 20% of my job has to do with pushing the button. Most of my days are spent doing pre-production, making phone calls, checking gear, and editing. Every move surrounds the goal of giving the client what they want.
View more of Frank Ishman’s work here.
Tags: chicago, Frank Ishman, Los Angeles, New York City