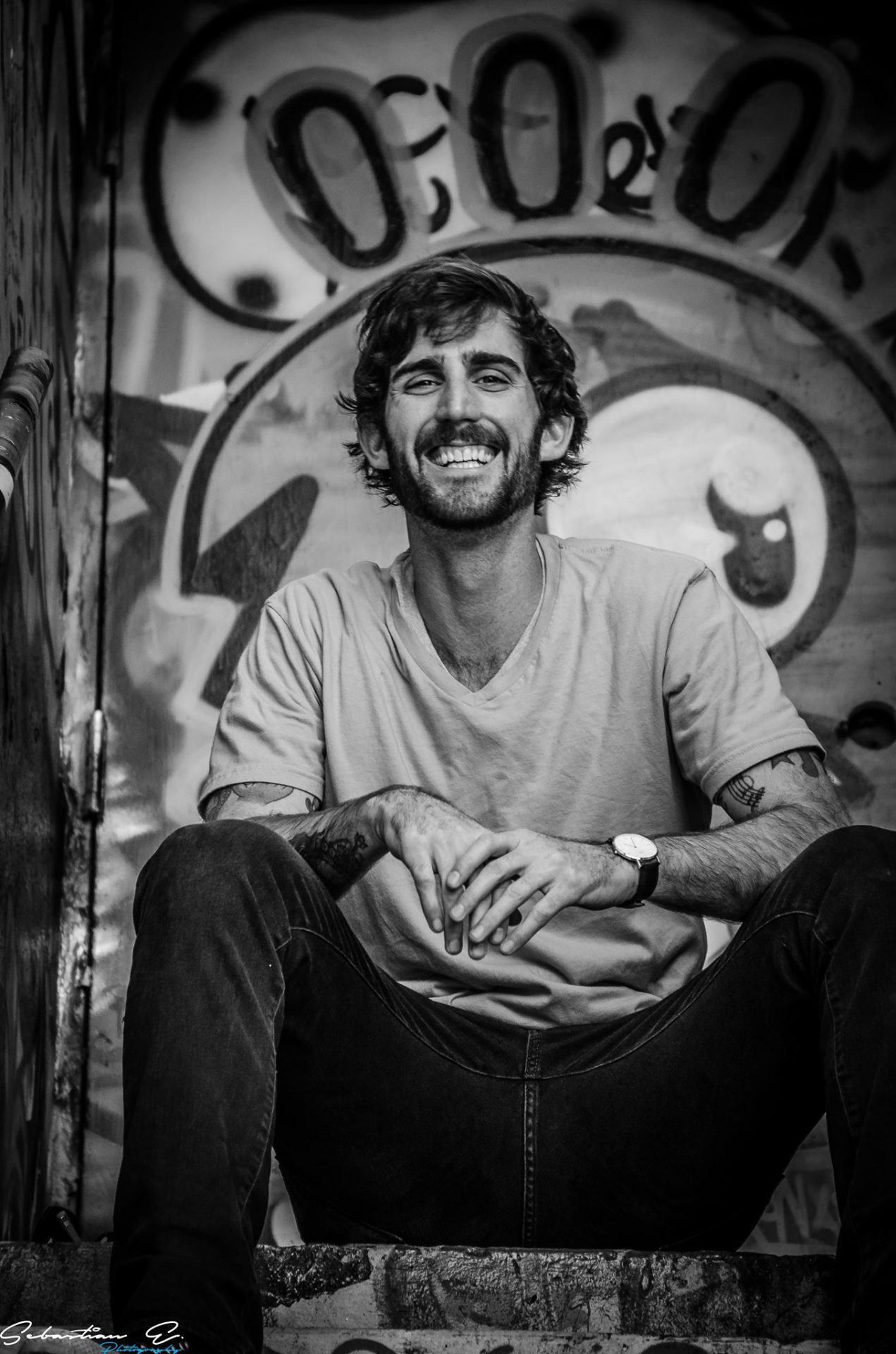 They say Nashville is the city where people find themselves. Tim Stoddart, entrepreneur, addiction recovery advocate, and content creator, moved to Music City earlier this summer from South Florida. I’m certain he will continue to find new forms of expression and spread his infectious energy here. The founder and CEO of Stodzy Inc., parent company to Stodzy Media and Stodzy Internet Marketing, has started several worldwide online communities and resource centers for those struggling with addiction. Through his podcast, directories, and sober-inspired clothing lines, he has inspired others to overcome their struggles with substances. In the midst of an opioid epidemic where many men and women lose their way because they lack the means to cope, Stoddart is a real life role model. He learned how to channel his own angst in a positive, peaceful way. Having a strong dose of reality early on in life prepared him for the ups and downs of entrepreneurialism. He knew owning his own business wouldn’t be sunshine every second. What Stoddart embraces is gratitude, working on his own schedule, and celebrating all sizes of wins. Together, in a very therapeutic conversation, we slowed down and savored how far he had come. Stoddart, who thrives when challenged, will never squelch his drive. He is always in search of his next calling and is willing to stumble around as he figures out how to create a sustainable business around it.

How did you find your passion and purpose?

I go back and forth in my own mind on this topic because very few people are born knowing exactly what they want to do. It’s easy to become frustrated if your passion doesn’t appear straight away. I never sat around but rather, kept trying new things and self-reflecting to see what felt right in my heart. As Mike Rowe, host of the Discovery Channel TV show “Dirty Jobs,” said, keep practicing whatever it is that you enjoy and you will eventually become good at it. I try to focus on progress rather than purpose.

It’s about the journey.

Exactly. I live by a great Calvin & Hobbs quote, which says, “Most of the time you don’t know where you’re going until you get there.”

My parents had me when they were really young. They are great people who did the best they could. What I am most grateful for is that they encouraged me to read rather than watch TV as a child, which turned into a lifelong joy. My parents also gave me permission to have passion for life.

At age 32, you have done a lot. Did you become an entrepreneur because you are a terrible subordinate?

(Laughs) Exactly. I have a funny taste in my mouth about the word “entrepreneur” these days. I like to call myself a business owner because I dislike how social media make entrepreneurism seem super easy. It’s not. What took the most time was figuring out how to turn my interests into commerce. Talking about money makes many people uncomfortable but turning a profit is the hallmark of a healthy business. Learning how to use and respect money helped me to advance as a small business owner.

What brought you to your current field?

I grew up doing carpentry in a hardworking, blue collar neighborhood of Philadelphia. When I moved to Florida, where I got sober, I started to write obsessively. It was a form of self-discovery and extremely therapeutic. Through that process of blogging I learned how to create content and build an audience around it. A year later, I began studying how to monetize websites so I could pay myself.

There is no point in having a big audience if you are living in poverty.

You’re a big reader like myself. What are some books we have to drop in our Amazon queues?

Think and Grow Rich by Napoleon Hill redefined the word “rich” as whatever makes you happy. That was huge for me. After that would be The E Myth by Michael Gerber, which taught me to systematize my business so I could work on it rather than within it. Similar to those two writers, when I wake up in the morning I am so excited to get to work. Whether I’m working fast or slow, well or not, I couldn’t imagine living any other way. Energy has to go somewhere and in the past I would allow it to become trapped in my body, which is why I abused drugs and alcohol. By focusing my energy towards my passions I’ve been able to create a career that I am proud of.

One of your superpowers is empowering others. How did your idea come about for Sober Nation, an online community for those in recovery?

Rather than inspiring others, which I think is fleeting, I gave them an outlet to express themselves. Ultimately that site, which is a community built around a resource center, is my biggest passion project. By getting out of the way and allowing my audience to take ownership, it grew. All I said was, I’m going to put this site out there and let’s see what happens.

What do you think is so powerful about having a voice?

A lot of stories come from struggle because that’s really where you grow the most. Those moments prepare you for the next time shit hits the fan. I am working on a new project that is centered on the idea of putting yourself out there. As one of my favorite writers Seth Godin talks about “lizard brain,” which means that humans will always be wired to live in tribal societies. Being the center of attention is terrifying because we feel unprotected. The motto of my company is “hit publish” because I recognize how difficult voicing your opinion can be.

Where do you feel most comfortable expressing yourself?

Behind a keyboard is where I feel most at ease because there I can edit my thoughts. The new project I’m working on uses video, which is a format that makes me squirrely. However, even if some of the videos suck I’m still going to hit publish.

What is your ultimate goal as a business owner?

I want to empower people to express themselves. My company has grown because my amazing team does their best and believes in our vision. People are capable of so much if you believe in them.

I so agree. What kept your spirits up during the developing stages of your business?

Playing sports as a younger person helped me to develop a strong discipline. I lost some lacrosse games that broke my heart but also taught me to deal with the fact that you’re not going to win every time. Even if you get the shit kicked out of you, still show up to practice the next day.

Exactly. Discipline is a collection of your daily habits. That monotony might not lead to a cool social media feed but it does result in self-mastery, which is my goal. Even if I don’t feel like writing I am still going to do it.

How would you define a leader?

The key to leadership is taking the fall if a decision doesn’t work out. Most of the time things don’t go my way. Yet it doesn’t matter because you only need a few to pan out in order to do well. I am so thankful for the ten years that I spent falling down and figuring it all out. Those moments of failure and self-doubt happened repeatedly until my business finally took off. They’re a badge of honor.

What is next for you?

Since moving to Nashville I have been so inspired by this city. I want to create an online community board that highlights the real people of Nashville and what they’re up to. My goal is to figure out what makes Nashville so great.

Listen to his podcast here. Yours truly was featured on an episode a few weeks back!

A Look Back at Sip It! Featuring Graffiti Artist Troy Duff

My Summer Reading List – Featured In The Nashville Edit

Word of Mouth Conversations—Eliza Wexelman, Girls at the Library