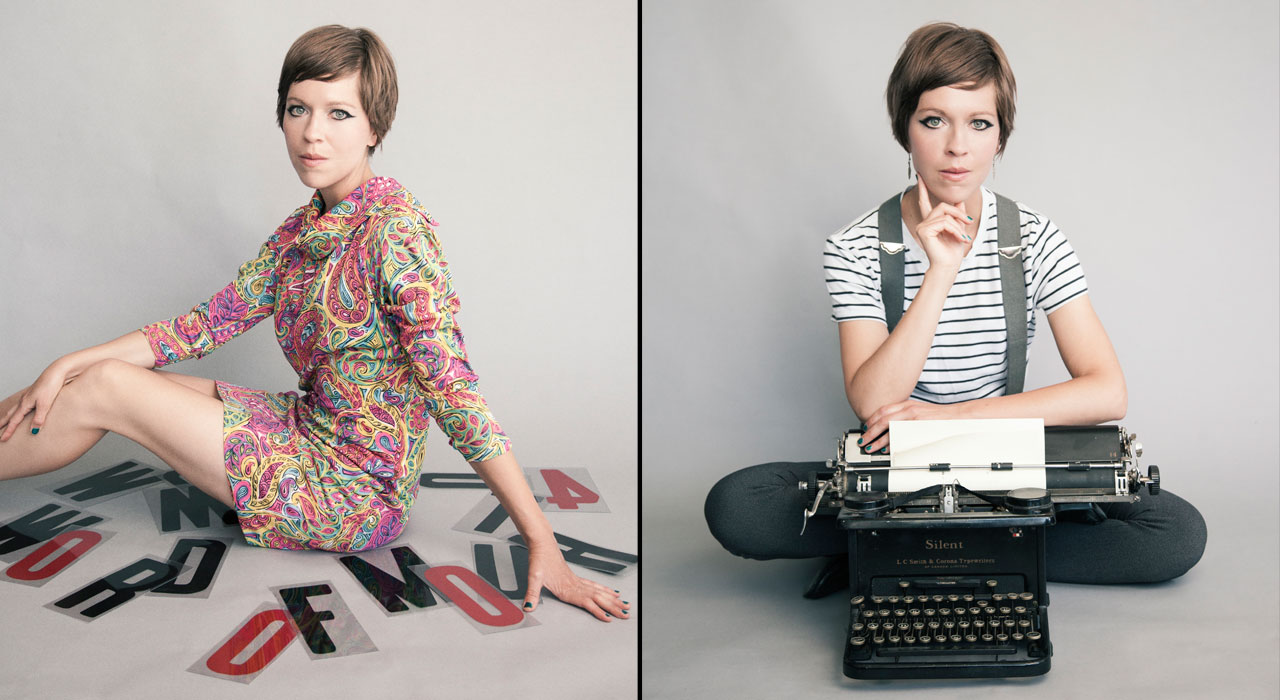 This past week marked my two-year anniversary in Music City. Meaning, it’s an appropriate time to post a retrospective and brief timeline. I swear on a cowboy hat I’ll make this comical, whimsical and brief.

June 2012- Lily moves to Nashville in 110-degree heat. If you are young, wild at heart, and childless you’ve been warned: avoid Bellevue like Lower Broad on a Saturday night.

August 2012- Lily begins working at Mafiaoza’s to pay the bills. It is her first exposure to working at a dive bar, serving pizza and two-for-ones (yes, that is TWO drinks for the price of one. Where was this special when we used to pay $12 a cosmopolitan in Chicago?!) Fireball shots, and learning that Southerners like ranch on EVERYTHING. Lily begins learning the lingo of the South, learns “fix it” means “run my credit card” or “refill my beer” and that saying “Y’all in a Chicago accent oftentimes gets you better tips. 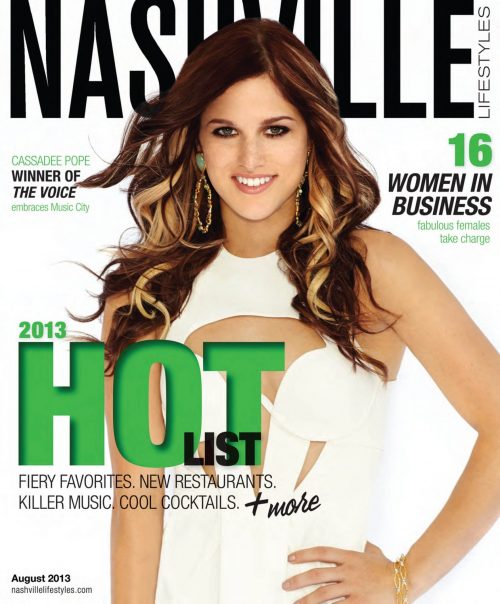 September/October 2012- Lily begins meditating hardcore, has her first of many epiphanies, chooses single hood, moves in with  roommates, experiences what it’s like to live with a pastor, touring musician and two dogs in a tiny, two-bedroom house. She gets lots of free sermons over vegan White Russians and earns the nickname “Rabbit” for her love of organic veggies.

November/December 2012- Lily experiences her first Nashville winter in which school is cancelled after a flurry, and people stock up on eggs, bread and milk at the grocery store constantly. She is slightly homesick for her tough-as-nails Chicago family who wear flip flops year round.

January-March 2013-Lily works at a rehab center and learns more about talking smack, Facebook, body slams, cigarettes, tattoos, piercings, Miley Cyrus, twerking, and various drug cocktails than she ever imagined. She quits just shy of three months with enough “Girl Interrupted” material under her belt to fill another chapter in her memoir.

April 2013- Lily gets her heart smashed, crashes her car, and changes jobs within a two-day period. Now that her whole world has flipped upside down she decides to write a book even though she’s never written anything longer than a 2,500-word article. Word of Mouth: Nashville Conversations is born.

May-October 2013- Lily bartends drag queen bingo in the evening and conducts interviews by day. She hires and fires a photographer and then builds up her A-Team team: the venerable Andrea Behrends, Joshua Black Wilkins, Brett Warren and Danielle Atkins. She learns the real meaning of collaboration, the power of personal projects and how surrounding yourself with successful people can significantly transform your life.

November 2013- Lily moves into the Ryman Artist Lofts!!!!!! Living in a modern commune with other neurotic, night owl, emotional beings at last normalizes everything she ever questioned about herself. I don’t need to go on medication, she thought, I just need to be a member of the creative genius tribe!

December 2013- Lily collapses from exhaustion in Asheville, North Carolina after completing a grand total of 50 interviews/portraits for her book in less than five months. However, she sets her mind to finding a publisher and decides that 2014 will be her year to shine. 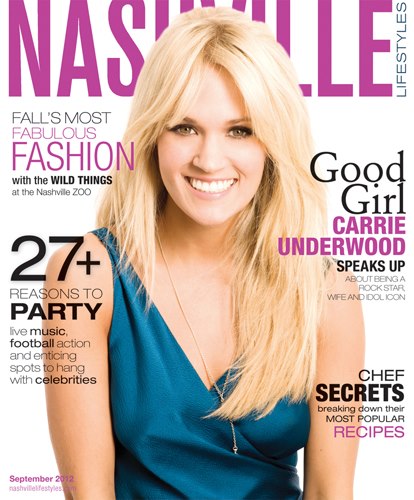 January-June 2014- Let’s blanket this six-month period as “Clearing the slate, getting back to basics, refining your visions and remembering your dreams.” Lily decides to start her own writing business, which allows her to temporarily renounce the restaurant industry. She hits her creative peak and begins painting, drawing and making again. At times she hates writing but then she falls madly in love with the craft once again. Daily she questions all that she has ever known about life. Throughout this process she finds the most amazing Nashville family who loves and supports her conditionally. And finally, finally she falls in love… with herself. Her friends joke that while everyone is getting married and popping out mini-me’s Lily will probably end up throwing herself a ceremony. Only if I can wear floral and sequins, she jokes…

One day, in the middle of June, she make a decision. She wants a publisher. She wants to be “THE IT AUTHOR.” Carrie Bradshaw + William Miller of “Almost Famous” + Malcolm Gladwell x A MILLION! What Lily says Lily does so as July approaches and the sweltering weather lies heavy over the city her head has never felt clearer. She is home, happy and whole.  While life is challenging at times it’s all good because she is grounded in what she loves. 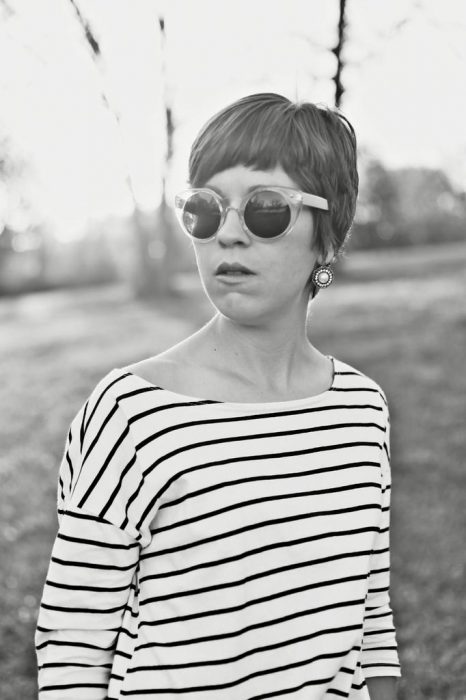 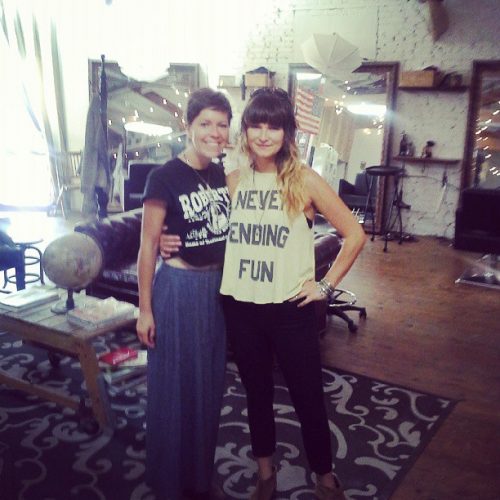