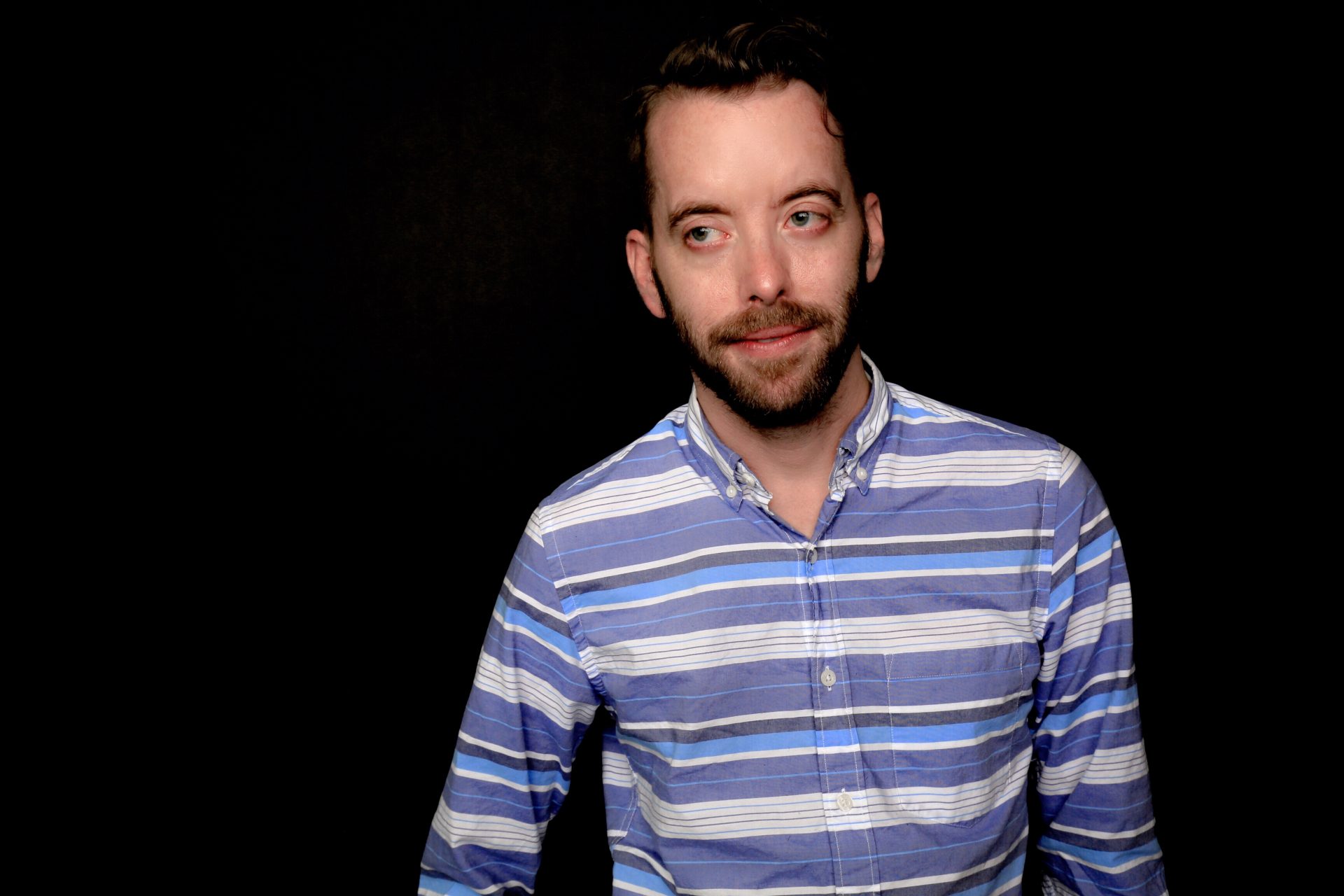 In the cultural melting pot that is Music City, Matt Niehoff‘s voice is universal. The founder of go-to-guide, Experience Nashville, offers a worm’s eye view of his favorite sights and sounds.

Since launching in 2010, the social media star’s work has been featured in media outlets like The Guardian and Virgin Australia’s Inflight Magazine. Local brands are clamoring to be showcased on his blog. Why? Because as his thousands of followers prove, his opinions matter! The pioneer of the local blogosphere humbly credits his success to a positive attitude.

He truly appreciates all that Nashville has to offer. Specifically, after growing up in a town without a lot going on.

Troy, Missouri— population 11,000—is where Niehoff hails from. In this tiny town, fast food and gas stations were the culinary options. Dining at Olive Garden and Red Lobster was a big deal.

Over time, his palate and Nashville’s matured together. Their staples escalated from Applebee’s Oriental Chicken Salad to nationally recognized restaurants like Rolf & Daughters, Etch and Husk. In 2010, Niehoff decided to develop a repository for his recommendations.

He was also having a hard time finding a job within his field of marketing. It was the height of the recession and slim pickins’ out there. Employees were getting axed left and right. After interviewing for, “like no joke, 50 different positions” Niehoff realized he needed to differentiate his resume from the masses.

“Someone I greatly respected suggested, find a skill that you’re really great at and use it to speak to the companies that you want to work for,” he recalls. He desperately wanted to explore the creative side of the business world and therefore, did what he was told.

Experience Nashville was born. The blog was an excellent topic of conversation and landed him his first marketing gig in 2011. Not only did he become a better writer but, he also learned how to build a website and social media presence. Nashville’s growth was perfectly timed with Niehoff’s platform, which launched him as a premiere tastemaker.

While Experience Nashville is still purely a passion project. (“Any posts exist because I genuinely want them to be there,” he explains) its popularity proves that readers want advice from a real person—rather than Fodor’s or Lonely Planet. Niehoff, who finds Nashville endlessly interesting, will forever champion the creative community.

“I love the people of Nashville, their stories and what makes them who they are,” he explains. “My greatest hope is to pay forward the kindness this city has given to me.” 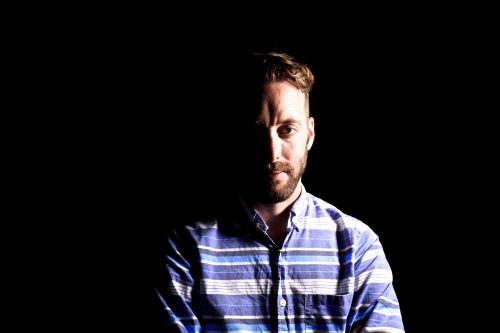 High Society in the South