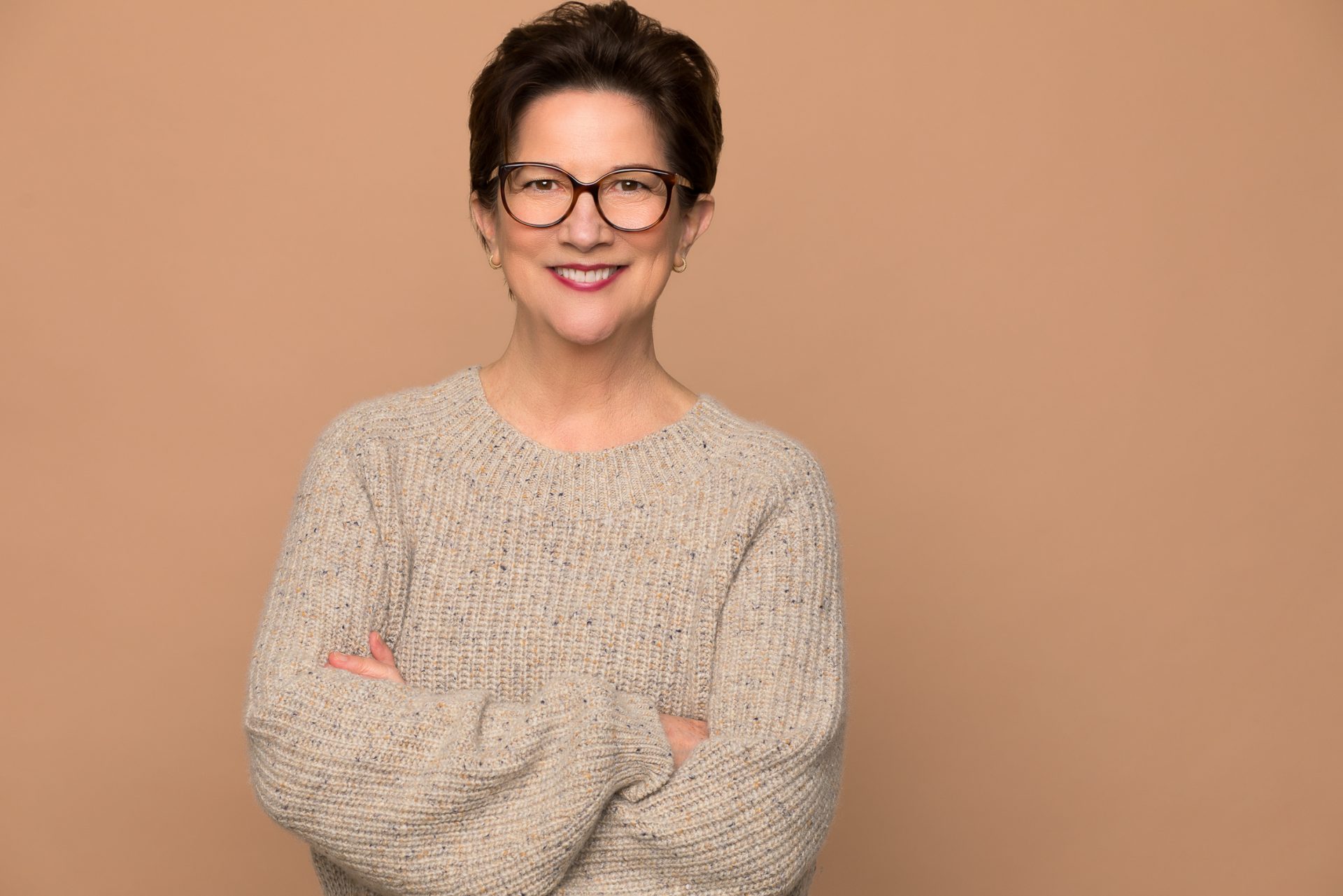 A teacher once told Warner Loughlin that he accepted her into his acting class just so he could see what made her tick. She can laugh at how the teacher perceived her eccentric personality because it’s obvious that Loughlin’s courage when it comes to pursuing new ideas is what made her one of the top acting coaches in Hollywood. (Her devotees includes Amy Adams, Ryan Reynolds, and Zooey Deschanel.) No one innovates techniques like Loughlin’s “Emotion with Detail,” in which actors chronologically document the lives and psychology of their characters, by playing it safe.

Loughlin fell in love with acting at age 3 while living abroad with her geologist father and family. At night, the families placed a pull-down screen in the sand so they could watch American movies. These films were the first time Loughlin saw others speaking her native tongue. The films also served as a universal language for the families, all from different countries, and activity over which they could bond. For the first time Loughlin, fascinated by movies, thought acting would be fun!

After her family returned to the States to live in a tiny North Carolina mountain town, Loughlin looked for options to pursue acting beyond going to the movie theater every weekend. After high school she enrolled in the television and film department at the University of North Carolina. There, Loughlin first saw a gap between the traditional theater techniques that were being taught and what was needed to achieve emotion, take after take, on TV and film sets. After graduation, she moved to New York to train with Lee Strasberg where she found herself frustrated once again when his method didn’t allow her to hit the right emotional note every time. While she may have questioned if she was good enough, she also wondered if there was another way.

Warner, You studied a great deal about acting and psychology before inventing your own technique. What was the incentive to do this?

After I moved to Los Angeles, I acted in a play where, in order to get to the emotion I needed, I used a trauma from my past: finding out that my college boyfriend had been killed in a head-on collision by a drunk driver. It doesn’t matter if a trauma is seven, 10, or 15 years old. If you take your mind back to a horrible incident, you are asking to own that pain again. While it worked, I couldn’t shake the devastation and went through a depression. I thought I have to quit acting or find another way to pursue it.

As someone who has studied psychology my entire life, I asked myself one day what makes someone to feel a certain emotion in an instance? That’s when I came up with the Warner Loughlin method and I’m glad you like it.

I also love how you support being a healthy, not tortured, artist.

Don’t own other people’s stories to the degree that it’s harmful. Acting is beautiful because it allows us to experience others’ lives.With each role, you can show someone a different aspect of their own life or someone else’s. Or, you can offer a moment of joy. The ability to impact strangers is a gift.

Could you tell us a bit about how you created your technique “Emotion with Detail,” looks at how a character behaves and why? (An example is they laugh when telling a tragic story because that’s how they cope.)

I took a lot of psychology classes in college because I’ve always loved learning about other people’s lives. After school, I further researched how the human brain works. My technique helps the user to understand why people react the way they do, which also helps us understand our own behavior. I think those insights are hugely important.

Do you feel that actors are naturally empathic because of their craft?

Absolutely, because our goal is to literally be inside of someone else’s skin. Like anything, the more you practice empathy, the better you get at it. As an actor, you investigate other people’s points of view, which, over time, makes you more accepting in real life. Even characters who are heinous, like a serial killer, behave from a need. Acting helps us understand that and hopefully be a bit more tolerant of humanity.

You founded your own acting school in Los Angeles, Warner Loughlin Studios, where others teachers train using your technique. What prompted you to start a school?

Both my coaching business and school started by accident. A friend of mine, Rick Benningfield, a manager, asked me to lunch one day. He said, “I have a client who is completely talented but cannot book a job beyond a call-back. Would you please work with him?” I said, “I am an actor, not a coach. No Rick!” He begged me until I finally said “fine!” Two days later, I found out the actor that I had helped booked the job. The casting director who hired him began sending all of the actors he knew to me. Someone would tell someone else about my services and it just snowballed from there.

What happened from there?

I started missing my own auditions to coach other actors until I finally had to make a choice. I cried for three days and talked to my sweet, wonderful dad who asked, “When were you happiest?” I thought when I’m coaching. So I started to coach full-time.

One day an agent called and said, “I don’t know where to send film and TV actors in LA for classes.” Within 45-minutes a manager called me up and said the exact same thing. I promise you within 15-minutes the phone rang again and it was an agent making the same complaint. After the last call, I literally took out a calendar, closed my eyes, put my finger down on a date and said, “My class starts September 10.” After that I thought oh my God I now have to teach a class. (Laughs) In that first class was Amy Adams and a handful of other extraordinary people. The studio has become a beautiful, creative, lovely home where we all rise together as a group. If someone in your class is experiencing success, then that energy kind of rubs off on you.

And after several decades of teaching you decided to write a book, The Warner Loughlin Technique. Why did you want to release a book?

I wrote it to give actors, and writers, who use it too, a path into a character. I also wanted to help actors safely inhabit a character so they don’t damage their psyche. My wish is that people around the world will use this technique to become better, strong, and more successful actors. I’m keeping my fingers crossed. Otherwise the knowledge would’ve stayed in LA.

People ask if I miss acting to which I reply, “No because I do it every day. It floats my boat to see others win awards, book roles, and achieve success.”