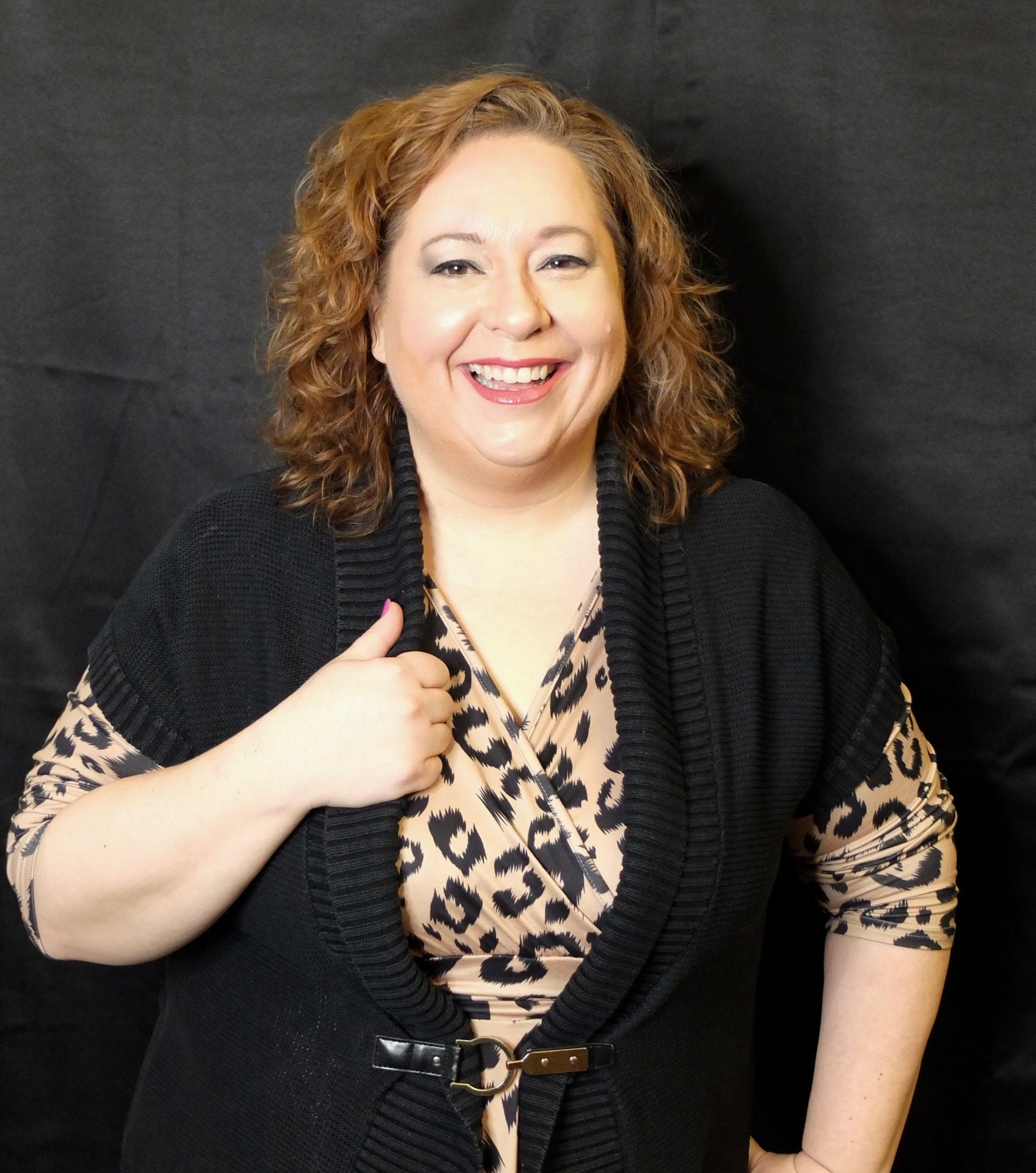 “A lot of people will do two open mics and write three minutes of material and call themselves a comedian. That’s not how it works.” —Jessica Carter, Stand-up Comedian

Jessica Carter is a firm believer in the power that comes from continuously honing one’s craft. Since beginning her stand-up comedy career a decade ago, Carter, who has opened for names such as Katt Williams, has created a deeply personal performance style, a combination of slightly exaggerated stories based upon real-life situations and observational jokes. She, who is innately witty and adept at reading people and rooms, is constantly putting in the hours to become funnier—faster. It’s critical these days to capture and retain her audience’s increasingly shorter attention spans. Carter also accepts, rather than rejects, her role as a female figure in comedy. Instead of trying to act like a dude or deliver humor that is overly feminine, she has managed to retain her sense of self while also respecting the (mostly male) comedians who came before her. Carter, who wears dresses when she performs and likes to get her nails done on the weekends, is proof that one can be both a girly girl and side-splittingly funny. One night, she chatted candidly about overcoming debilitating self-criticism, finding her swagger onstage, and how improv skills helps her handle any heckler (no matter how obnoxious!) with ease.

October 2020 was the tenth-year anniversary of my comedy career. Comedy was something that I had always wanted to do and I chose to get into it while going through a divorce. My ex-husband, a perfectionist, had discouraged me from pursuing it yet, ironically, when I first started attending open mics I realized that comedy is rooted in imperfection. While I always felt like a comedian, I was too afraid to pursue it for fear that I wouldn’t be good enough and that people wouldn’t like me if I was a comic. But I always felt like a comic and spent three years crafting my set, jokes, and timing until I felt confident.

Did you always recognize that you were funny?

In my school yearbooks friends used to write, “I can’t wait to see you one day on Saturday Night Live” or “I know I’ll be watching you in a sitcom!” It’s nice to know that people saw that in me at such a young age.

What did you do pre-comedy career?

Being a Nashville native, I went to MTSU where I graduated with a theatre degree. Next, I worked at TPAC for several years in the events department making sure everything from the box office to backstage was okay. After that, I bounced around between 9-5 gigs or, what we creatives like to call the “dreaded day job.” Sometimes I look at my resume and wonder if people think I am crazy because it’s so scattered!

At my first open mic, I performed five minutes of material and did pretty well, which I attribute to my theatre background. I thought I got this! The next week, I went back to the same place and bombed. I did terribly and hardly had any laughs at all. However, if you bomb “correctly” then you learn from your mistakes. After that experience, I became very analytical of my comedy and asked myself questions after shows such as “What went right?” or, the harder one, “What went wrong?” I also read a ton of books about joke writing and how to get to the punchline as quickly as possible in order to retain the attention of my audience. I realized that by rearranging the material and keeping the punchline and premise the same you can make the joke funnier—faster.

What inspires your art?

Real-life. Sometimes you make stories more extreme for the sake of comedy but the baseline is always rooted in reality. I also integrate a lot of observational comedy like random historical facts. When I am watching or reading something I’ll say to myself, File that away to craft a joke around it later. Still, jokes rooted in real life are always a hit because people can relate. Like my bad habit of forgetting names. (Laughs)

A headliner once told me, “I forgot you were a woman,” which was a weird, back-handed compliment that spoke to me because I try to write gender-neutral material that appeals to everyone.

Comedy is a boy’s game, which I knew going into it. It’s sort of like the girl trying to join the football team. You’re on their territory. While I think it’s important to carve out your place as a female comic, you also have to do it within the existing parameters because that’s how you get men to listen to you. Finding that balance has been crucial. Fortunately, I am a naturally competitive person so I saw it as a challenge. I try my best to be respectful, be myself, give it my all, and maintain a consciousness that I am in their world.

What do you think makes someone a good writer and performer?

Observational skills and self-awareness. The latter has been debilitating at times because I am so self-critical but it also pushes me forward. I also believe in being real, rather than over-rehearsed. Bouncing off the audience is crucial to connecting with them, which is why 75% of my act is planned and 25% open for improvisation. Luckily, I usually have happy hecklers who agree with me and say, “I get it, girl!”

What do you love about what you do?

Interestingly enough, living at The Ryman Lofts is symbolic of my love for comedy. The first play I ever saw was at the Nashville Children’s Theatre, which is right across the street from my apartment. Looking out the window and seeing the back of the building helps me during the tough times because I’m close to what I care about most in life. Comedy has my heart for two reasons: I love to perform and most importantly, watch people laugh. It’s a win-win to bring joy to others and enjoy what you are doing.

It can’t get any better. Do you have any words of wisdom for other comics?

Go to open mics a few times a week so you learn from others and don’t become complacent. Similarly, perform in front of different types of audiences. If you tell a joke that always crushes and then one night it doesn’t, that puts you on your toes. You can’t grow without occasional discomfort and criticism. Ultimately my greatest achievement as a performer has been learning how to let a lot of stuff go.

The Perfect Gift For Any Music City Lover This Holiday Season