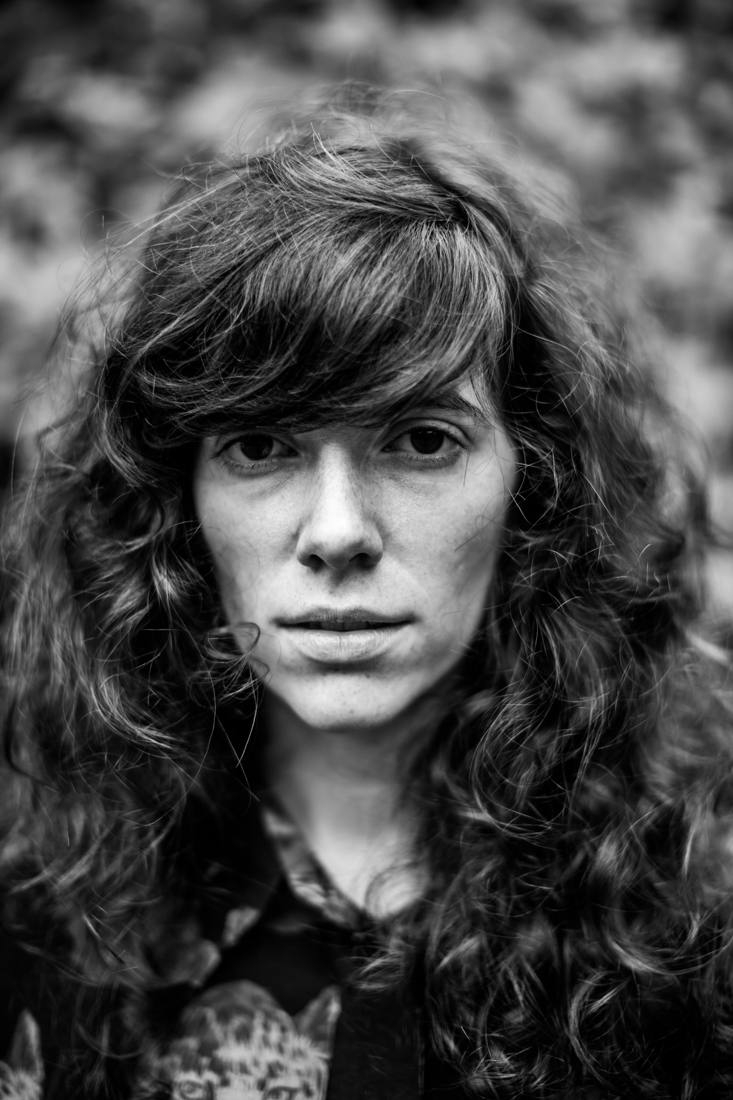 Tie-dying t-shirts with Natalie Prass remains one of my fondest Nashville memories. Much like her music, this strange bird is impossible to forget.

First and foremost, Prass is entirely herself. It is the root of the artist’s appeal and translates most noticeably to her meticulous live performances complete with costumes and modern dance moves – a strong indicator of her art school background. Prass has creativity oozing out of every pore and, self-admittedly, “lives in her own little world.” In this land exceptional songwriting skills and killer pipes were honed, which recently drew comparisons to greats such as Dionne Warwick and Dusty Springfield. Her self-titled debut album, which she labored over for two years, was noted by Rolling Stone and Time Magazine as “one to watch.” We can all agree Prass is worth the wait.

“When I first moved to Nashville I was super into making sets for my shows. One time I asked my band to wear black sweatsuits with beads and streamers. Right before we walked onstage I was like, “Maybe that’s a little too out there!” 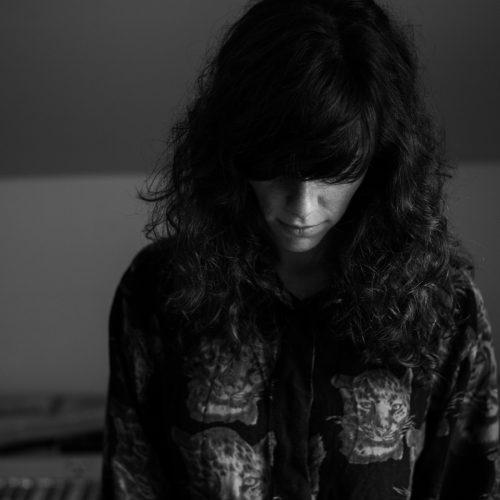 You are big-time into collaborating with other artists. What is it like transitioning from your solo work to singing on someone else’s track or tour? {Prior to opening for Ryan Adams this past Spring, Prass recently sang backup for Jenny Lewis.}

NP: I love it so much! Not only does it get me out of my head but I also have the ability to see what other people are doing. It’s more so, “Thank you for wanting my voice to be a part of your art.”

What kind of music influences your style?

NP: My dad introduced me to the stuff  I truly love: Curtis Mayfield, Staxx, Atlantic, 50s, 60s, and 70s R&B. I’ve never paid attention to trends. If something interests me, I run with it.

While you’re originally from Virginia, Nashville is where you built your home-base. How did you gain recognition there?

NP: When I moved there at age 20, I immediately thought, “Everyone is so serious here. I need to get good!” So I locked myself in a closet and learned to play the guitar {in addition to keys.} I booked myself for any and every show, which became my incentive to constantly practice.

Were your performances slightly shocking to the locals?

NP: A little. {Laughs} The very first time I thought, “Yes! I’m not the only artistic weird” was when I saw Pizza Party USA perform. Dressed as pizza slices, with fake blood coming out of their mouths, they played Beach Boys covers. I felt right at home.

What do you credit as the turning point for your career taking off?

NP: I’ve been cutting my teeth for years by really putting myself out there. I played with everybody, started side projects and went on as many tours as possible. All of my success has been word of mouth, which is the most powerful force for an artist.

TV is the new bread and butter for musicians. Where would you ideally want your music placed?

NP: Any series about supernovas… And {director} Harmony Korine can use it any time he likes!

If there is one word that describes your artistry what is it?

NP: I am a really sensitive person, and a Pisces, so my word is “love.” That is my emotion, which extends into songwriting and everything I do.

Why do you jump out of bed to play music every day?

NP: Oh man….(very long pause.) Music is what keeps me going and makes me feel things that I never feel. What really amazes me is that our minds and motor skills have the capacity to make such beautiful sounds. I can’t explain it. I just love it. I’m so obsessed. (Laughs hard.)

Has anyone ever told you that you resemble Winona Ryder?

NP: Yeah I get that and Charlotte Gainsbourg a lot. Also guys often say, “You look like my mom!” {Both laugh hard.}