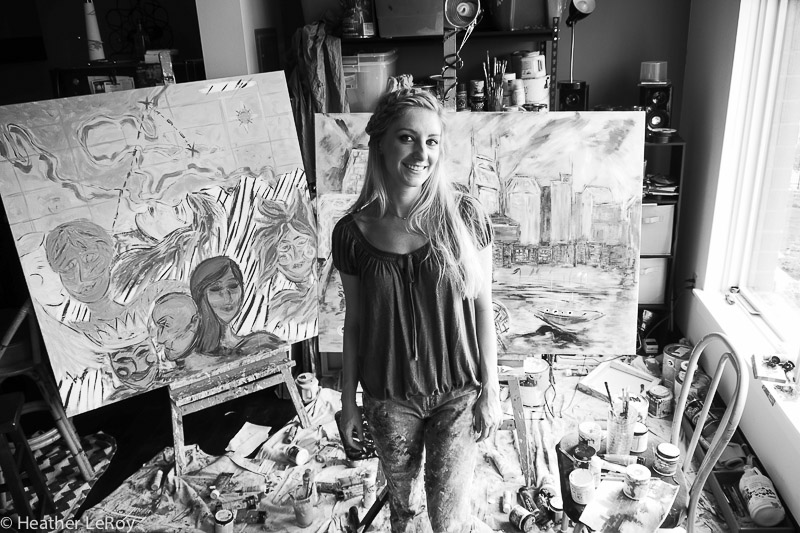 Heidi Schwartz creates mementos for celebratory occasions. Her company, Paint Your Event, ups the entertainment ante by merging performance and visual art with a larger-than-life personality.

By completely immersing herself in the moment Schwartz is able to capture it.

Dressed in cocktail attire and splattered in acrylic paint, the artist churns out original works in a finite amount of time. Bright colors, concepts and metaphors make up her toolkit. Galas, weddings and parties are her playground. She works instinctually without ever second-guessing herself.

In 2000, the aspiring singer-songwriter moved to Music City where she blossomed into a visual artist. Though she had been drawing and daydreaming since childhood, Schwartz merely saw the craft as a creative outlet. However, it was on the canvas that the fledgling musician found the most freedom. At the encouragement of her college professor, she decided to take the hobby one step farther. Shortly after, the painter was invited to host her first solo exhibition at Dreamworks Records studio.

However, she wasn’t committed to the process until her first live evening painting gig in 2008. At the corporate dinner, Schwartz experienced a personal epiphany. She connected to the experience on a cellular level. Attendees were stimulated, energized and engaged. The hosts were thrilled to own something one-of-a-kind to immortalize their special day. To confirm Schwartz’s suspicions that she had found her gift, the phone calls and commissions steadily rolled in.

Ever since, the painter has brought her schtick to a myriad of makeshift stages including boxing matches, weddings and corporate events. While it has been a wild ride, Schwartz is more determined than ever to take the blueprint she has developed worldwide. 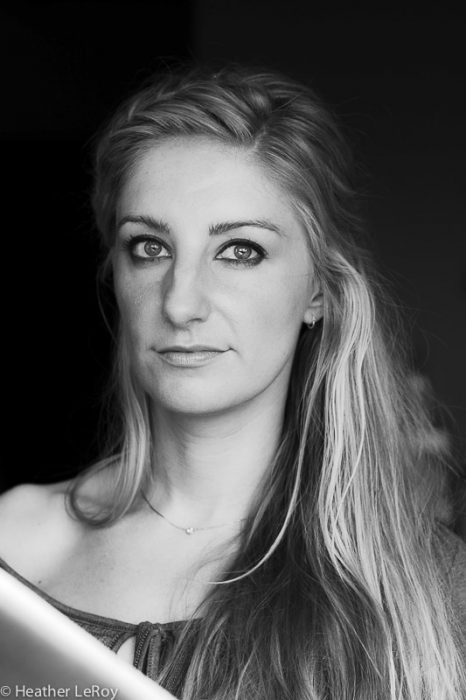