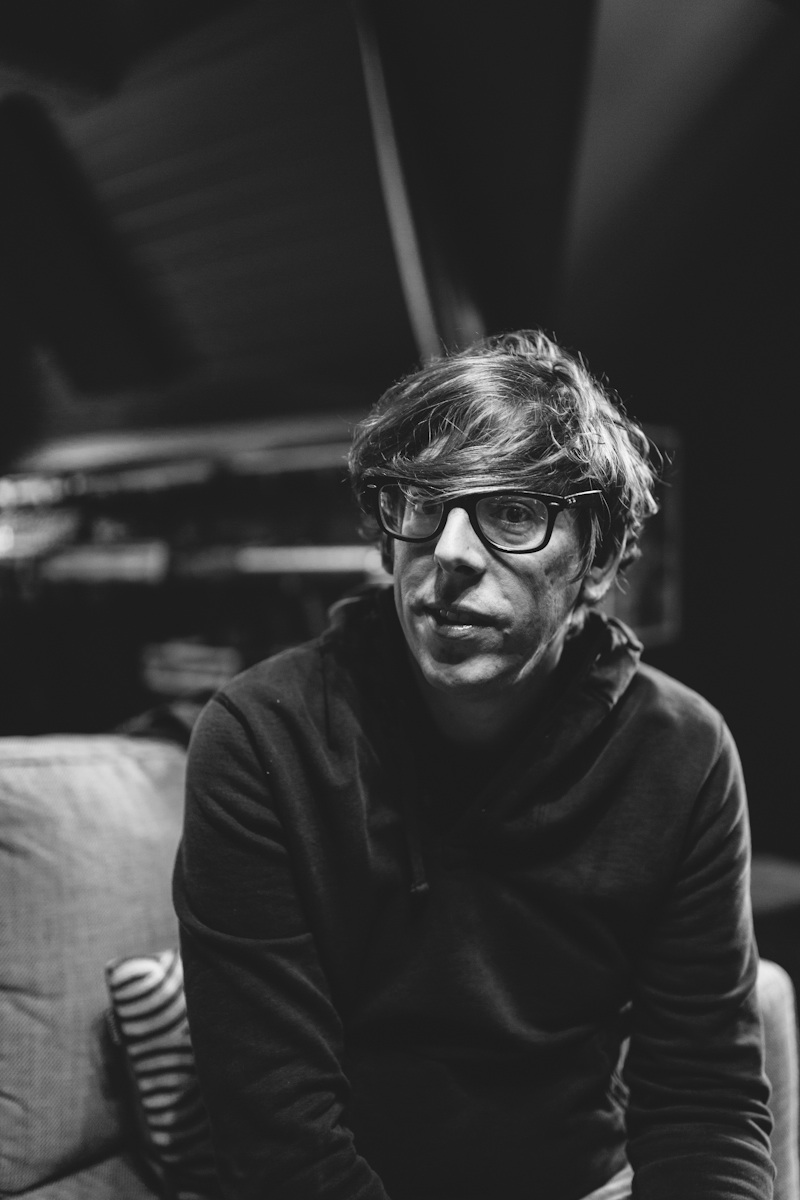 The first time I met Patrick Carney we drank Red Stripes in the green room of Chicago venue The Metro.

I was scarcely 21 years old at the time and The Black Keys had yet to win a Grammy let alone hook up with superstar producer Danger Mouse. They thought they had hit the big time playing their blues-infused tunes to 800 people.

The second time I met Patrick Carney he tipped me $50- the exact equivalent of his bill. I was cocktail waitressing at Schubas- one of Chicago’s historical rock venues- while the musician played bass in the background with his band Drummer. Since reconnecting with Patrick on several occasions he’s let me in on some ridiculous stories about those road warrior days: driving around the country in beat-up vans, sleeping on newspaper and smelly couches, and looking forward to the free meal and Miller Light they would receive at the next venue. No one ever said fame made you forget all of the struggles you encountered along the way. The Black Keys eclipsed the “there’s no money in music” stereotype by keeping the faith, grinding their gears and doing constant gut checks to ensure they were making the music they wanted to make.

“Just having people come to the show has always been the goal. I couldn’t even see playing beyond a 500- seat venue because I never really went to shows like that. Every step of the way has been kind of bizarre because it just kind of happened.”

Patrick loves producing indie bands and is damn good at it with The Sheepdogs, one of his proteges, winning several JUNO awards (the Canadian equivalent of a Grammy.) Our conversation reminded me of how imperative critical feedback is in terms of mastering any art form. Thanks to The Black Keys beat-keeper for reminding me to get out of my head and own way.

“If you’re trying to start a career, tour and get people to listen to your music it definitely helps to filter your ideas through another person. Early on, Dan and I worked well together because we were constantly bouncing ideas off one another. Now, we know the value of having a deal breaker in the room. Although where we used to make a record in a day, it definitely takes a lot longer now.”