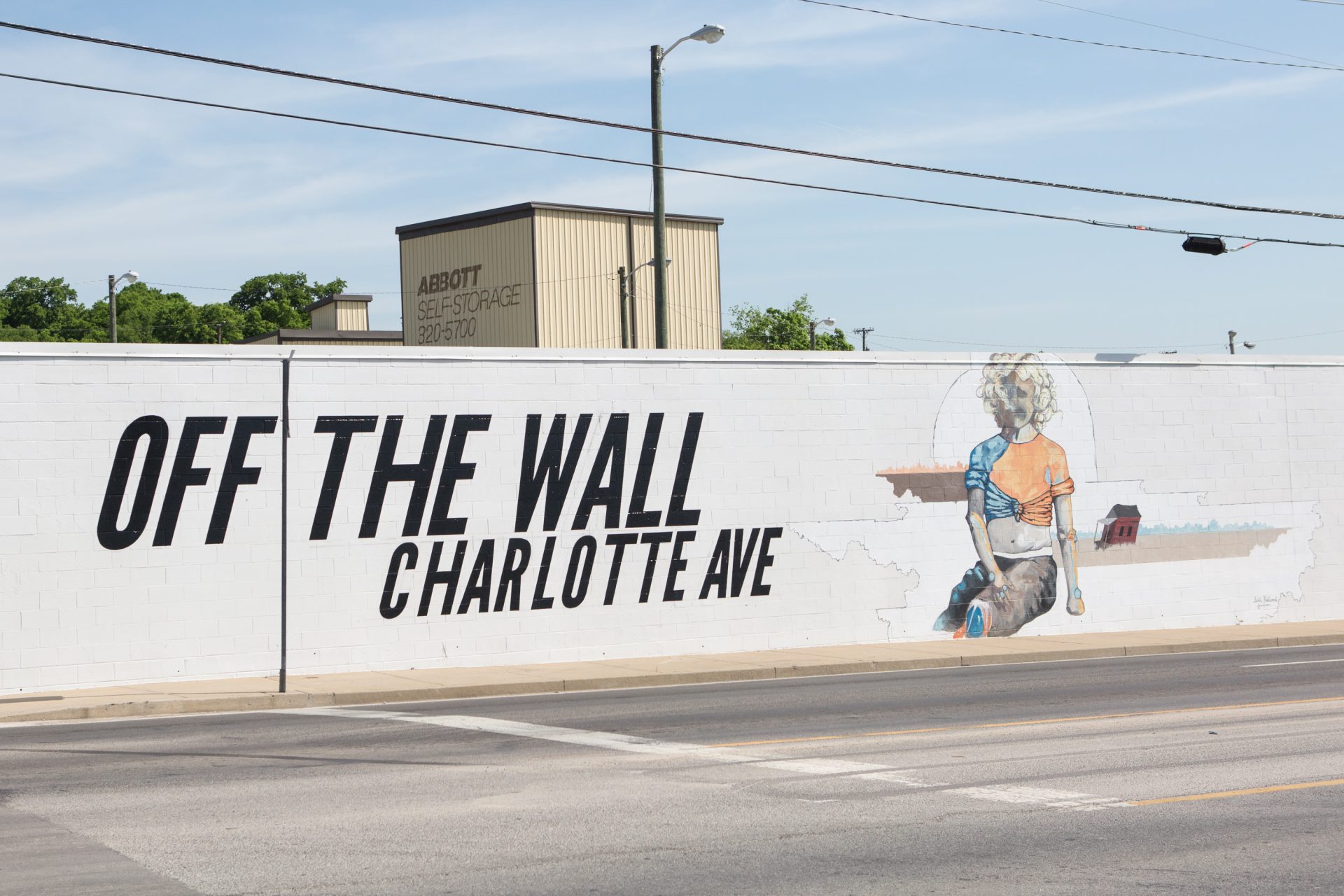 For the last two years, the Off the Wall founder and arts enthusiast has campaigned for the decoration of desolate areas. While her long-term goal is to plaster the city with public art, in the meantime, she is focused on the Charlotte Corridor. Between 29th and 31st avenues is where Dempsey plans to create a contemporary street art gallery that will feature a mixture of individual panels by local, regional and international artists. At last, the rest of the world will know Nashville’s little secret: the artists of Music City are killin’ it.

While Dempsey is a degree-certified studio artist, her greatest passion in life is championing the work of others. After moving to Nashville from her native Atlanta, Georgia, nearly three years ago she immediately noticed the lack of large-scale, contemporary art murals. She set out to bring culture and community together by increasing the volume of public artwork.

To learn the ropes, she began volunteering with the Atlanta-based Living Walls campaign. There she understudied professional street artists that performed at mural festivals year-round. As pedestrians watched their images come to life, Dempsey recognized how the dynamic broke down rigid class barriers. Locals could appreciate grade-A art while simply kicking it on the curb.

After returning to Nashville, she began scouting the city for highly-visible walls and asking business owners if they were interested in commissioning one-of-a-kind artwork. Carter Vintage Guitars, located on a high-traffic 8th Avenue South corner, were the first to accept her offer. Dempsey prompted called on Vermillion Atelier to complete the project.

Around the same time, she listened to a Ted Talk by Amanda Burden, one of the developers behind the High Line, New York City’s linear park. As Burden hit home her point that, “a community should grow collectively rather than just around commercial value,” a lightbulb went off in Dempsey’s head.

“All I kept hearing about was gentrification, tall skinnies, and the fear of people getting priced out,” she explains. “I thought, what if I could alter the perception of an area simply by making it more aesthetically pleasing?”

Dempsey looked to the foundation upon which she had built her Nashville-based company, Color Theory Studios. Rather than rip out a kitchen, she uses faux finishing, hand-painted details and murals to give homes a facelift. It is an efficient way to gain a fresh appearance.

After writing a business plan for Off the Wall, Dempsey approached the Greater Nashville Arts & Business Council. She stated her case: a storage container village was slated to move into the Charlotte Corridor. Surely the incoming residents and retailers wanted something pretty to look at— as well as the  thousands of people who passed by everyday. The committee gave their stamp of approval to sponsor the revitalization.

Along with her Off the Wall board members (a short-list of the artistic heavy hitters includes Ryan Doyle of oneC1ty Nashville, Craig Hoover of Live Work Learn Play and Caroline Vincent of the Metro Nashville Arts Commission) Dempsey moved forward to create a cohesive composition of original artwork. Her motivation was to make sure that these street artists she so admired received the recognition they deserved.

While still in production, Dempsey is confident that Off the Wall will be a domino effect for more public art projects. The process has reenergized the city’s appreciation for art as well as her own.

“For anything new to develop you have to think outside the box,” she explains. “And if Off the Wall increases property value, inspires others and helps locals then I’ve done my job for the day.” 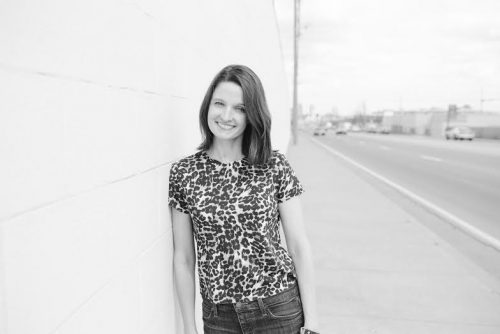