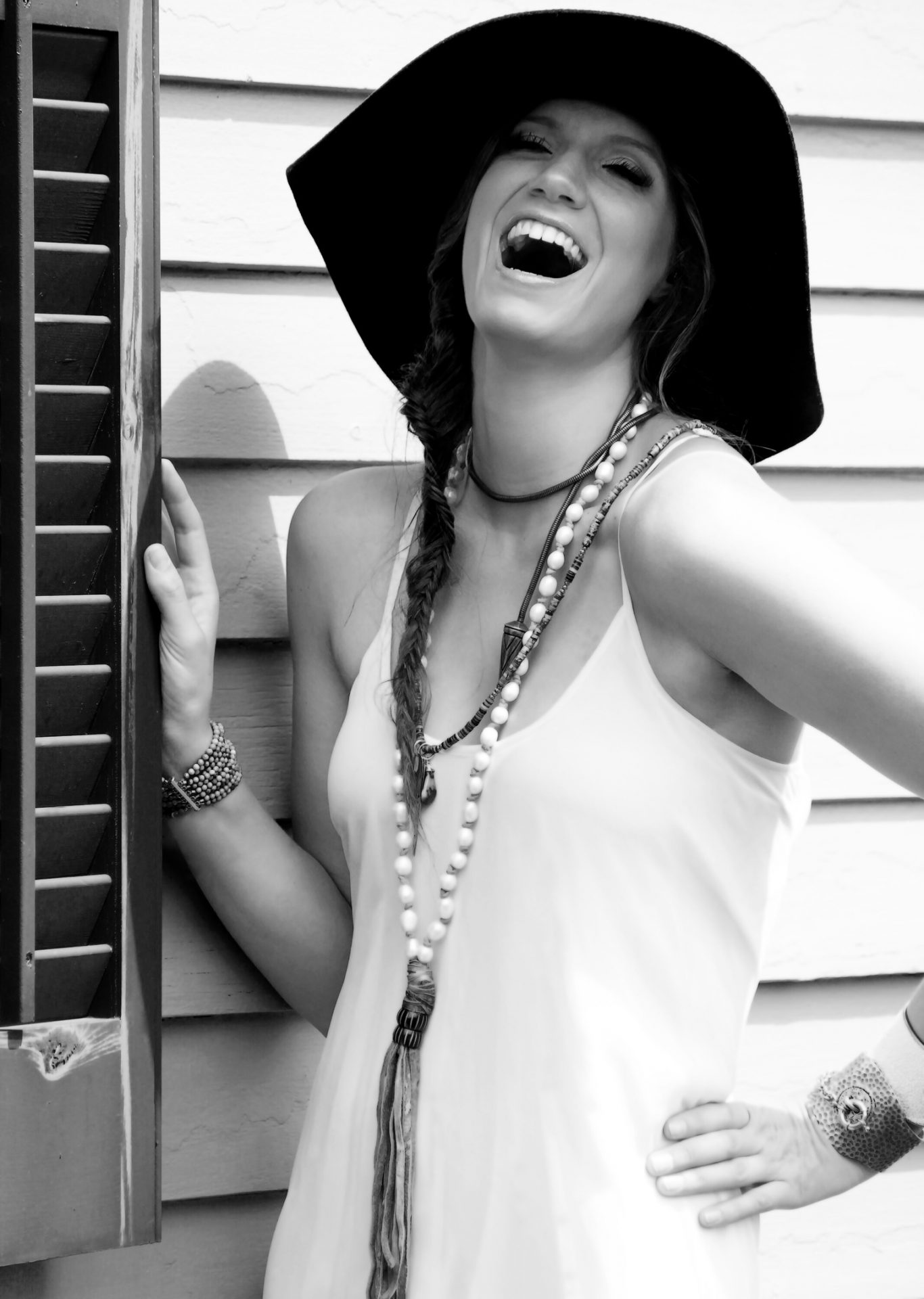 Performer and recording artist Ania Hammar respects songwriters more than anyone in the world. She uses her memories to make their material her own.

“When the music starts, everything else stops,” she explains. “The emotions that arise naturally come through in my voice— and hopefully do their song justice.”

While Hammar loves her romantic ballads, she’s no softy. She is feisty and unapologetic about who she is, and has no problem telling listeners how it is, which she showcases on her debut self-titled EP.

“I believe country music is ready for something other than the prim and proper type,” she explains. Bare bones honesty separates her from the masses.

Songs like “Troublemaker” showcase her no reservations policy when it comes to love. On “Pretty Boy” Hammar describes her devotion to friendship, and fearlessness in terms of protecting her closest pals.

“I am definitely a spunky Yankee,” says the uncensored singer, “and will kick anyone’s butt who tries hurt someone I love.”

Hammar’s fun, easygoing attitude stems from her Massachusetts childhood. The lifelong tomboy has always preferred snowboarding to shopping. To this day, she is still considered “just one of the guys.” Her pianist mother and show-pony grandmother are responsible for Hammar’s musical talents. Her songstress ambitions were announced the second Hammar could carry a tune.

In high school she discovered country music for the first time after hearing “Baby Girl” by Sugarland. She felt a kinship with alto singer Jennifer Nettles and the story of a girl hell bent on following her dreams. In 2008, she followed suit by moving to Nashville, Tennessee, where she began studying music business at Belmont University. At the encouragement of her songwriter mentors, she pitched a tent in the recording studio. There she began developing her catalogue and personal style, a raw vulnerability.

Singing is how Hammar gets the poison out of her system. She wants to share common experiences through lyrics, and make her listeners feel less alone.

When performing live, the high-energy singer captivates her audience. Her confidence makes them do a double take, whether she is strutting down the street or onto the stage.

By integrating her sweet and sassy sides, Hammar is certain to make a mark on the industry. “Females in country music have been left in the dust, and when that movement comes around again I am going to be so ready for it,” she says.

A Look Back at Sip It! Featuring Singer/Songwriters & The Cordelle Owners the Watson Twins

Ask Everyone, Listen to No One