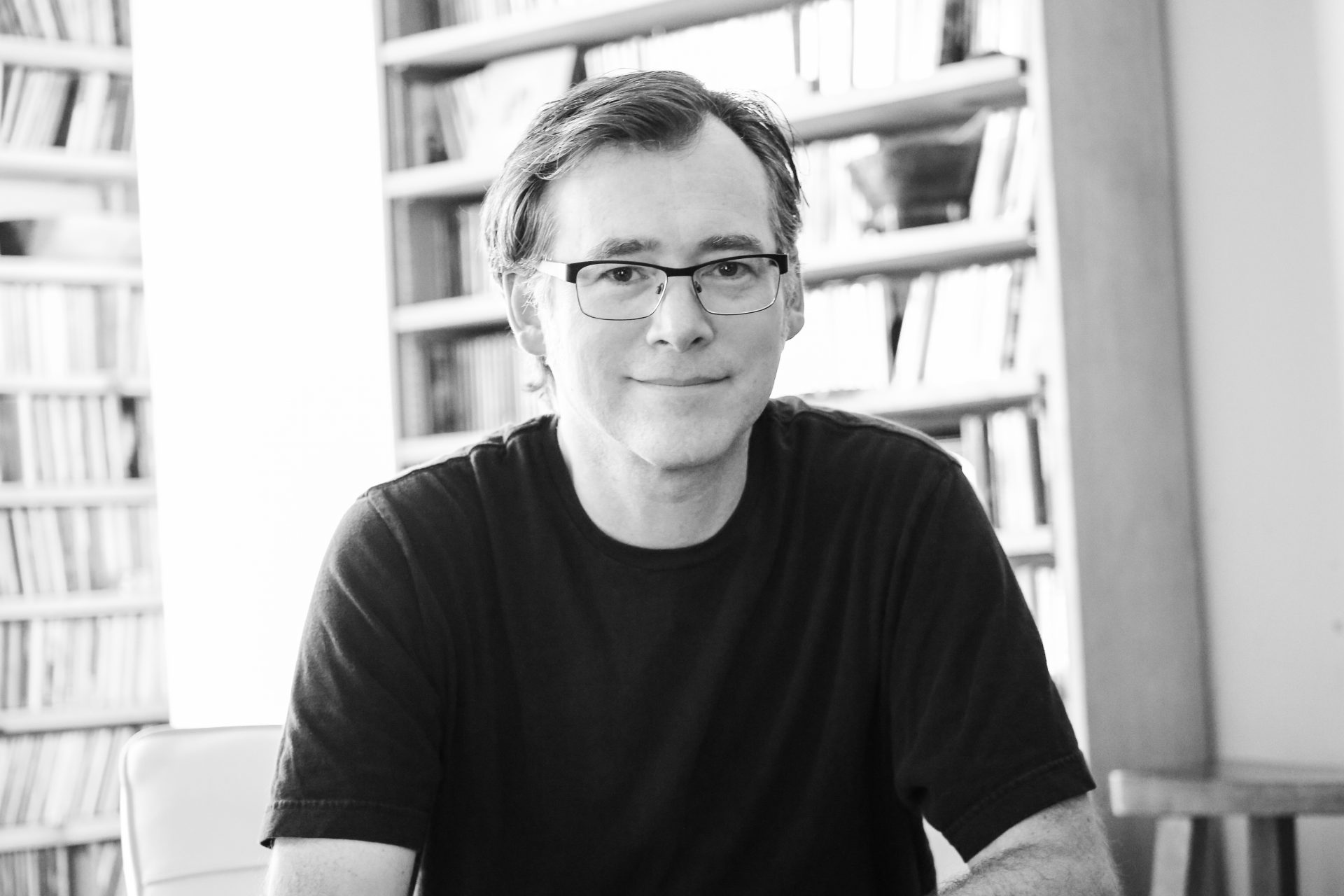 “Listening is something that is learned over a lifetime. It’s about allowing your ears to be poised to hear all the small details.”

Award-winning writer, producer and speaker Craig Havighurst is passionate about tunes you won’t find on popular radio. The senior producer and show journalist for Music City Roots is well-aware that musical history and theory isn’t packaged in the most appealing of ways. So with his latest one-man show String Theory, based on themes taken from his eponymous blog, Havighurst brings high-level knowledge down to planet earth. It is his way of rebelling against the modern-century institutions of MTV, mega branding, and Youtube. Music is Havighurst’s form of connection in an overly crowded world.

Has your hearing always been so refined?

People assume that some are born with gifted ears. That’s just not true. We’re all born with the same circuitry.

How do you cultivate your active listening skills?

Sit quietly in a room and listen to everything that you can. While listening to a record pinpoint the pitch, pace, or timbre. I dare you to question, why does the flute sounds so different from the oboe?

Like anything, the more you spend time thinking about it the better your hearing becomes?

Exactly! I love listening to recordings before and after they’ve been mastered. A good mastering engineer can take a recording that sounds flat and make it three-dimensional. It’s a polishing process similar to editing, color correcting and balancing a photograph. The great musicians and conductors are always figuring out new ways to listen more deeply.

Does this translate to being a good listener in real life?

I can feel more so than ever if I’m halfway there or really present. In a chaotic, twitchy world it’s no question why people crave that sense of mindfulness. Music has become more of an anchor for me than ever because the world has gotten so crazy. It’s one of my ways of figuring out how to live sanely in a Twitter-ized world, which I can feel changing my brain chemistry for the worse. Listening to a six-minute jazz tune or 20-30 minute symphony is a great form of meditation.

You are a walking music encyclopedia. What initially made you fall down the rabbit hole?

I think everyone is born with an inherent interest in music, which is why I hate snobbery—the attitudes with which classical, jazz and art music have been championed keep those genres suppressed. As part of a well-rounded education my parents signed me up for violin lessons at age seven. Similar to dating, I had to play the field to find my voice.

Which is when you found guitar?

Actually, my parents bought me a drum set in 7th grade. I’ve always been a rhythmic person— drumming on chicken buckets and looking for things to tap on. To have their support was awesome.

Are you ever able to turn off your critical brain when listening to music?

At this point, I feel like I’m just wired to hear complexities. The whole premise of String Theory is that you can train your brain to listen to music in a deeper way without having to consciously think about it. Being taught to hear just the baseline in a song was a really great gift.

How does your study on sound relate to your career as a writer?

To see the bigger picture as well as the small details is journalism. My father taught me to hold two opposing views and see the value in both without being attached to either. I need a lot of information before I can make a decision.

Does being a history buff and having so many facts in your head ever hinder you creatively?

You gotta know something before you can spin it. It’s really important for me to know where my craft comes from. Facts, dates and historical chapters have to be in your mental rolodex if you want to reshuffle them. Learning music history was a natural process: what is that song? Who inspired that artist? It’s an endless cycle of celebrating those that came before.

Do you think that appreciation is lost on my generation?

I think it’s lost on the culture aside from the obligatory Grammy tribute. If I could rewrite the educational system I would teach the great chapters of American history with a musical component. You cannot properly talk about the Civil Rights era without bringing Stax records, Billy Holiday and Louis Armstrong into the picture. To not teach it in the classroom is a travesty. Music tells a story in a way people are more likely to remember.

As a parent do you feel a responsibility to ingrain this interest in your daughter?

I figure the musical part of her upbringing will happen by osmosis. If I can tell her a fact or story about a song I’ll slip it in.

What do you think of the current state of music journalism?

It’s no longer a fusion between the love of the craft and context. You’ll never remember a band if you don’t know their story. Aside from NPR and 60 Minutes, “Alicia Keys had a baby” is 21st century music news. It’s all about chart positions and how well a song did that week. God, sorry you can’t shut me up. (Laughs)

What’s your personal approach to interviewing your fellow musicians?

You and I are both huge Studs Terkel fans. The way he was able to illuminate some aspect of what people do is amazing. It’s about allowing the subject to talk about what they know in the manner they can best explain it.

I love that. You, like Studs and I, never lost your childlike curiosity. Why?

Curiosity is the highest virtue after honesty and decency. I’m a dilettante and have been so lucky to dabble in different worlds through journalism. To lose my sense of curiosity would be as debilitating as going deaf.

Why did you choose the one-man show as your format?

I like public speaking, live interviews and storytelling as an extension of the written word. I love the idea of people exchanging ideas and having a thoughtful time. Also, I come from a long line of teachers and preachers so I’m genetically predisposed to deliver information. As a freelance writer, you are constantly trying to find your niche. The multimedia format seemed unusual enough that it might actually work. I hope String Theory gives a motivational poke to other music lovers.

And it’s pragmatic rather than esoteric.

Exactly. The term “music theory” sends people running in the other direction. This is about getting a deeper, richer pleasure from music. Not to become a scholar or analyze scales but rather enhance your experience of listening to music. I can’t wait for the conversations that ensue afterwards.

Get your tickets to String Theory, held at the City Winery on Monday June 20, here.