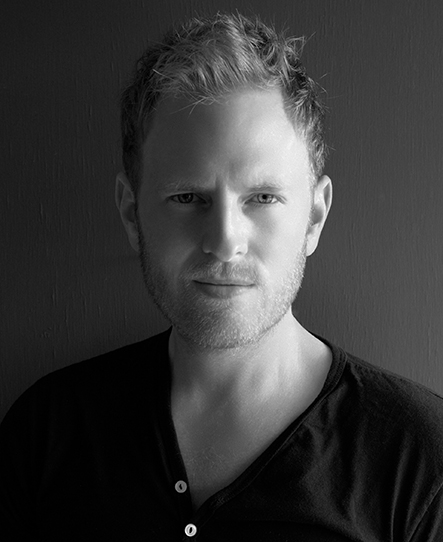 Every once in awhile I write a bio for someone so special that I feel compelled to share… excited for you to learn about Nashville-based director, writer, and editor Wes Edwards who aims for the audience’s heart over its head.

Edwards, who has directed 100-plus music videos and commercials for household names like Amazon and Mountain Dew, seeks to entertain and elicit an emotional reaction from his audience. His ability to capture truth in a commercial setting has earned him a shelf full of awards and repeat collaborators like country music stars Jason Aldean and Dierks Bentley.

“Wes is a hit song’s best friend,” praises the chart-topping, award-winning Bentley. “He has the vision to see beyond the expected, the wisdom to question, and the guts to transform a song into a different dimension.”

A native of Franklin, Tennessee, Edwards is mostly self-taught besides some filmmaking and screenwriting courses, which merely lent structure to an already sure path. As a child, Edwards dreamt of becoming an animator and taught himself to draw by copying Walt Disney characters. The 1980’s classic “Who Framed Roger Rabbit?” initially sparked his interest in the craft. After the difficulty of his parents’ divorce, Edwards found solace in movies. As an adult, he now uses his camera to give others that same comfort.

At age 12, he saved up all his money to buy a video camera and began making short films with his buddies in their backyards. “We would pretend to be ninjas and blow stuff up,” he remembers. He discovered music videos as a college student during a summer program at the University of Southern California. That allowed him to hone his craft and find consistent work in his hometown of Music City. However, as a rock-and-roll guy at heart, his outsider status became his greatest advantage, allowing him to put a completely different spin on the genre of country music videos.

After college, Edwards worked as a post-house editor at night while trying to spin up directorial gigs during the day. That balancing act taught him patience and earned him a well-rounded perspective on the industry. However, by his mid-twenties, the pull towards directing became too strong to resist and he jumped into the field full-time, represented by Ruckus Films. His big break was “Hick Town” by Jason Aldean, a video as raw as the Southern rock song it portrayed.

The concept phase of a music video feels, “like slinging mud into outer space,” the director muses. After walking into the unknown, he finds peace working within given parameters like time, budget, and weather. To strike a balance of pleasing both artist and audience Edwards focuses on the song’s emotion and relies upon his instincts to interpret their material.

Edwards’s editing finesse defines his filmmaking career. His style is melodic and defined by dream logic. Similar to a composer, he arranges the images to heighten the music. Editing and visual effects, two of his areas of expertise, feel like play.

While Edwards works with a great crew, he will always be hands-on. The tactile parts of his job are how he stays engaged. “There is a calmness that comes from knowing I can pick up a shot on my own,” the self-sufficient director explains.

Similarly, Edwards is grateful for the creative freedom his clients give him. Due to his flexibility, his portfolio runs the gamut from hyper-stylized to a grittier, documentarian aesthetic. Though the filmmaker always comes to set hyper prepared, he knows magic arises by staying open to the unexpected. The unscripted elements, like an improvised line, breathe life into his films.

After dedicating himself wholeheartedly to the commercial and music video world, Edwards is currently working towards his lifelong goal of creating feature films. Yet, no matter the project he will always rely upon the same philosophy. Similar to the ethos behind Tim McGraw’s “Humble and Kind,” he believes positive energy creates powerful films. The best things happen when people can relax and truly be themselves.

The Breaks of Being a Starving Artist