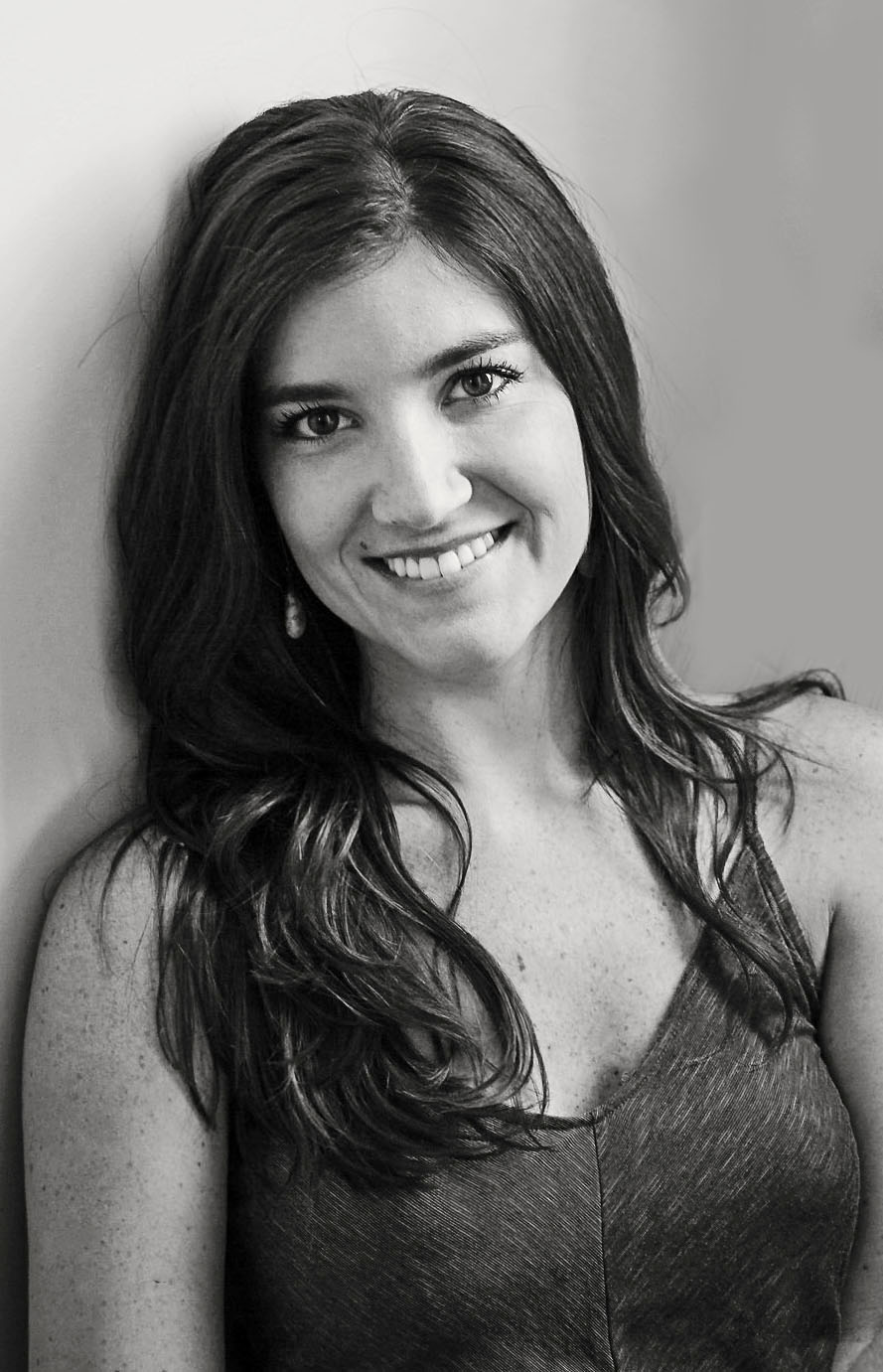 For city-dwellers it can become habitual to overlook the homeless community. Yet, as photographer and Nashville Quilt Project documentarian Elizabeth Ratliff reminds us, those living on the streets are still human. In her work at Room in the Inn, Ratliff bolsters her resident’s artistic abilities as well as their self-esteem. In this conversation, conducted by Jake Elliott, artist and cofounder of the Nashville Quilt Project (the 50-foot mural, located on Charlotte Pike, for which we partnered with four nonprofits with fantastic arts programming) he and Ratliff, a longtime friend, discuss their collaboration with the homeless community. Ratliff, a Dickson, Tennessee native who moved to Nashville in 2012, served as our representative for homeless shelter Room in the Inn where she has volunteered for the last three years. The arts instructor speaks to how creativity enhances the rhythm of her resident’s lives—as well as her own.

How did your photography series develop at Room in the Inn?

ER: My classes are filled with the coolest people, which got me thinking one day that I should document my students. I was very inspired by a global movement called “Help” created by renowned photographer Jeremy Cowart, in which artists make portraits of those who have never stepped foot in front of a camera. After I did a few of my own, another concept came to mind: why not teach my students how to take their own photographs? I put out a call-to-action on Facebook asking my audience to donate any digital cameras they had replaced with their iPhones. From there, we began snapping photos around the Inn, local parks, and downtown area.

How did you develop your own artistic skills?

ER: I first started playing with a camera on family vacations at 12-years old. My two younger brothers are outdoorsman like my father, so I became very independent and found hobbies to do solo. Art was always my outlet and way of passing the time. In 2010, I took a Sips & Strokes class in Nashville and thought, my friends back home would also love to do this. Once a month, for the last eight years, I’ve been teaching a similar workshop in Dixon, which embodies my personal philosophy: learn through experience. That’s how I did it!

How did you first become involved with Room in the Inn?

ER: For several years I worked as an administrative assistant for the state and was miserable. Like any artist, I really wanted to pursue what I loved but had no clue how to make money doing it. My dad, who runs an organization called The Jackson Foundation, which focuses on community arts, knew some of the Inn folks since childhood. After he made the introduction, I received a yearlong teaching contract and absolutely fell in love with the organization. Once that ended, I couldn’t fathom leaving because I had developed such close bonds with the residents. From there, I became a volunteer and have done that ever since.

I’ve also been so incredibly moved by the friendships I’ve made while working on the Nashville Quilt Project.

ER: I have never left the Inn without thinking, thank God I came today. For our residents, the art room is an escape from the outside world. Oftentimes they feel shunned by society. The Inn is all about helping the residents feel more appreciated as individuals, which I try to do as well through art therapy. Having the ability to express themselves is critical to the healing process.

Do you always feel like your work is making a difference?

ER: There are days where I get frustrated, but the enthusiasm of one resident can get me through the rougher classes. They make me feel like I’m doing something right.

Tell me about your experience photographing the Nashville Quilt Project.

ER: I absolutely loved this project because it showcased a different side of the residents, and subverted a lot of the preconceptions we have about homeless people. Through this interview series, we will hopefully shed a light on the more positive elements of the community that you don’t see unless you are in the trenches. How could you know what someone has been through unless you are having a one-on-one conversation with them?

What is one thing you would like others to know about the homeless community?

ER: They are not all lazy, dangerous, or a liability to society. While many do suffer from substance abuse and mental illness, they are still someone’s mom, son or sister. While the initial idea for this project was to give the homeless community some exposure and show the world from their point-of-view, the ripple effect has been so much greater. The Nashville Quilt Project truly expanded my heart.

Mine too. One last question: If you could have anything what would it be?

ER: To create art with others even when I’m in my later years. That’s all I could ever hope for—to do what I love most in life.

Conversation conducted by Jake Elliott, cofounder of The Nashville Quilt Project, who I interviewed alongside his wife Hana here.

High Society in the South