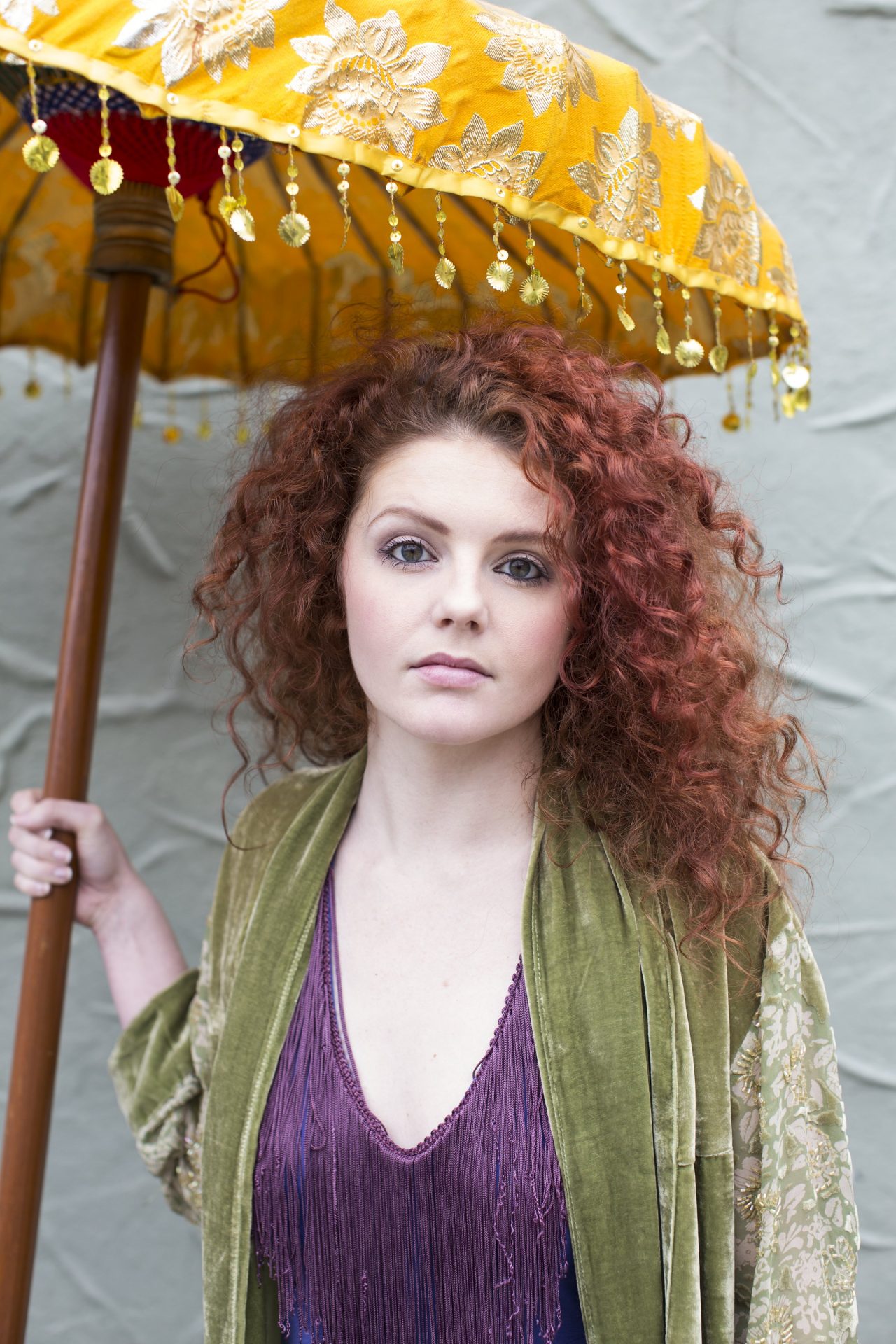 Cooper Queenie is destined to become an icon. Her backstory, stage presence and closetful of alter egos certainly fit the bill. The performer was born in Bridge, Oregon – a town much too small for Queenie’s larger-than-life persona. After a brief stint in Portland, Oregon, she moved to Music City in her early 20s. She had visualized this scenario since childhood when she spent her afternoons listening to Dolly, Loretta and Patsy on her record player. Queenie arrived with pennies and passion as her only assets. The flame-haired singer fine-tuned her showman skills playing residencies on the local club circuit. Much to the singer’s delight, those gigs brought her national recognition and opening slots for legends like Mavis Staples and Robert Plant. They confirmed Queenie’s decision to risk everything in order to realize her dreams. If she knew where this force came from she would promptly bottle it up- along with a message of empowerment to distribute to her fans. 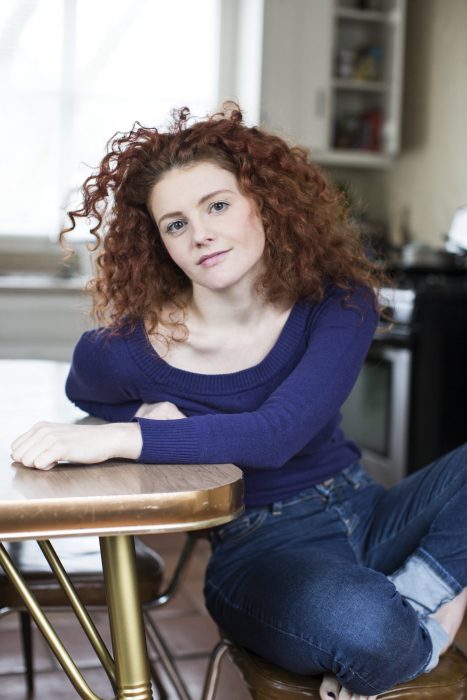 Where did this desire to entertain come from?

CQ: As a kid, I always wanted to be onstage. It’s not so much about the attention but rather feeding off other people’s energy. Being onstage is my drug and I have this strange calling to deliver a message that I believe started before I was born. I how how to keep people’s attention and make them have an experience. There’s something cathartic and exciting about being able to bring an audience along with you on that journey.

What is the message of your own story?

CQ: It changes depending on the song, night and what’s going on in the world. Most of the time my message is empowerment, which everyone needs a little bit of. Instead of being the female empowerment poster child I try to slant my message towards people in general. ‘You can do whatever you want to do and be whoever you want to be.’ So many people don’t truly believe that and it’s really fun to watch them change their minds. When I see really broken, sad people, come to my shows and open their eyes it really validates what I do.

You expand and open up their world.

CQ: My mom was a high school homecoming queen and my dad a logger. We had no money and lived in a trailer. Since I was born they told me, “You can be whoever you want to be!” It’s definitely easier to believe when you have nothing to lose. To pursue your dreams is about taking logical, calculated steps, working hard, and having other revenue lifelines. 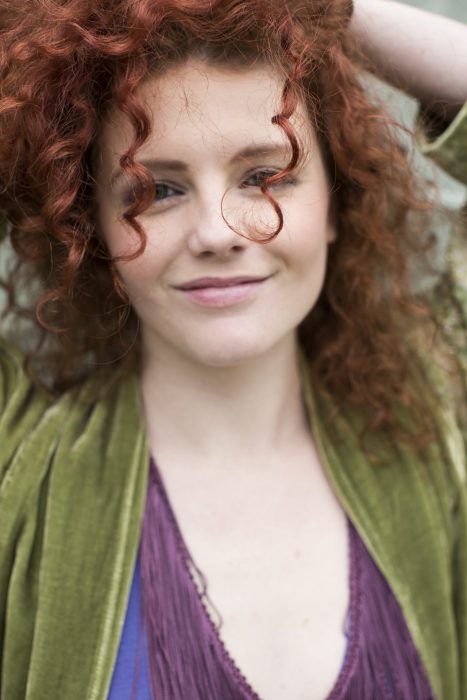 Tell me the story of how you came to Nashville.

CQ: I really believe in the power of manifestation, and if you tell yourself a story over and over it will come true. I worked hard in Portland trying to be a performer and unfortunately, people did not get me there. I set a date and bartended in a strip club for six months saving every tip I made in a shoebox underneath my bed. On my birthday I got in my van and it broke down in Tuscan. I couldn’t afford to replace the engine and had to make it to Austin for SXSW the next day. I sold the van for $50 to a crooked mechanic and rented a car, which cost me about $4,000. When I got to Nashville I had $25 in my bank account, knew no one and slept in my car the first night. The next day I went to Coyote Ugly and told the manager, “Look this isn’t going to be pretty but I need to work here NOW.” So they let me audition and I literally lit the bar on fire singing Aretha Franklin. I worked there for two months to save up enough money to get an apartment.

Instead of financing your last album via the crowd-funding model you went out and courted investors. Why that strategy?

CQ: The investor idea is old-fashioned, which probably comes from my small town background. I really wanted to do things myself so I found people willing to invest with the promise that they would hopefully get a return. The first record usually doesn’t go very far, and that’s why you do a second record. I’ve tried my best to make sure my investors are taken care of and my own dreams come true.

Does that financial pressure ever hinder your creativity?

CQ: The number one thing that hinders my creativity is myself, which is generally the rule of thumb for artists. We get locked and blocked. 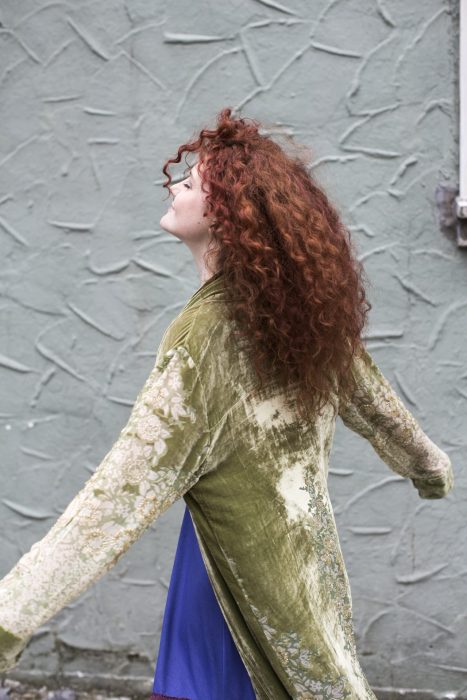 How do you maintain creative control and integrity when you’re dealing with other people’s money?

CQ: Truth be told, it is tough. Investors will always have an input and you just have to be careful about implementing a business model, and selecting the right people who believe in your product. There are ground rules from both sides and you have to be able to negotiate smartly. There are good people out there who have the financial means and genuinely want to be a part of the magic. Those are the ones you want- not someone who wants to rewrite your material or be onstage with you.

What keeps you going on a tough day?

CQ: (Long pause) A stiff drink? I don’t have an option. I’ve wondered if I’ll run out of fuel sometimes when you get rejected over and over. The bottom falls out but then every single time, I get up the next morning and just can’t help but want to do it again. I believe in what I’m doing. Or maybe I’m insane and have just talked myself into the possibility of becoming famous. Everything else has come true so why not that? 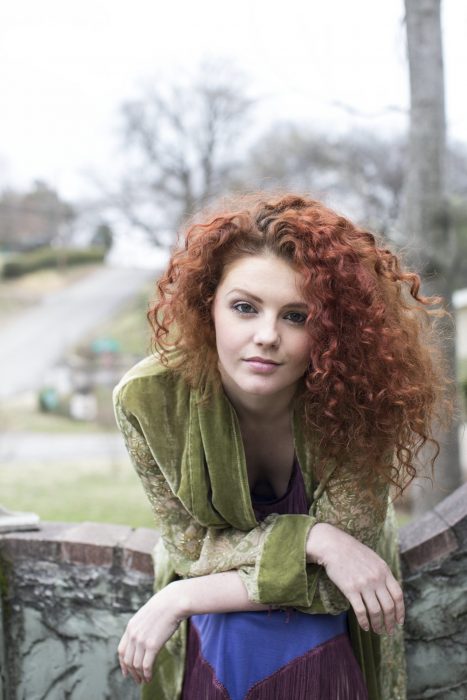