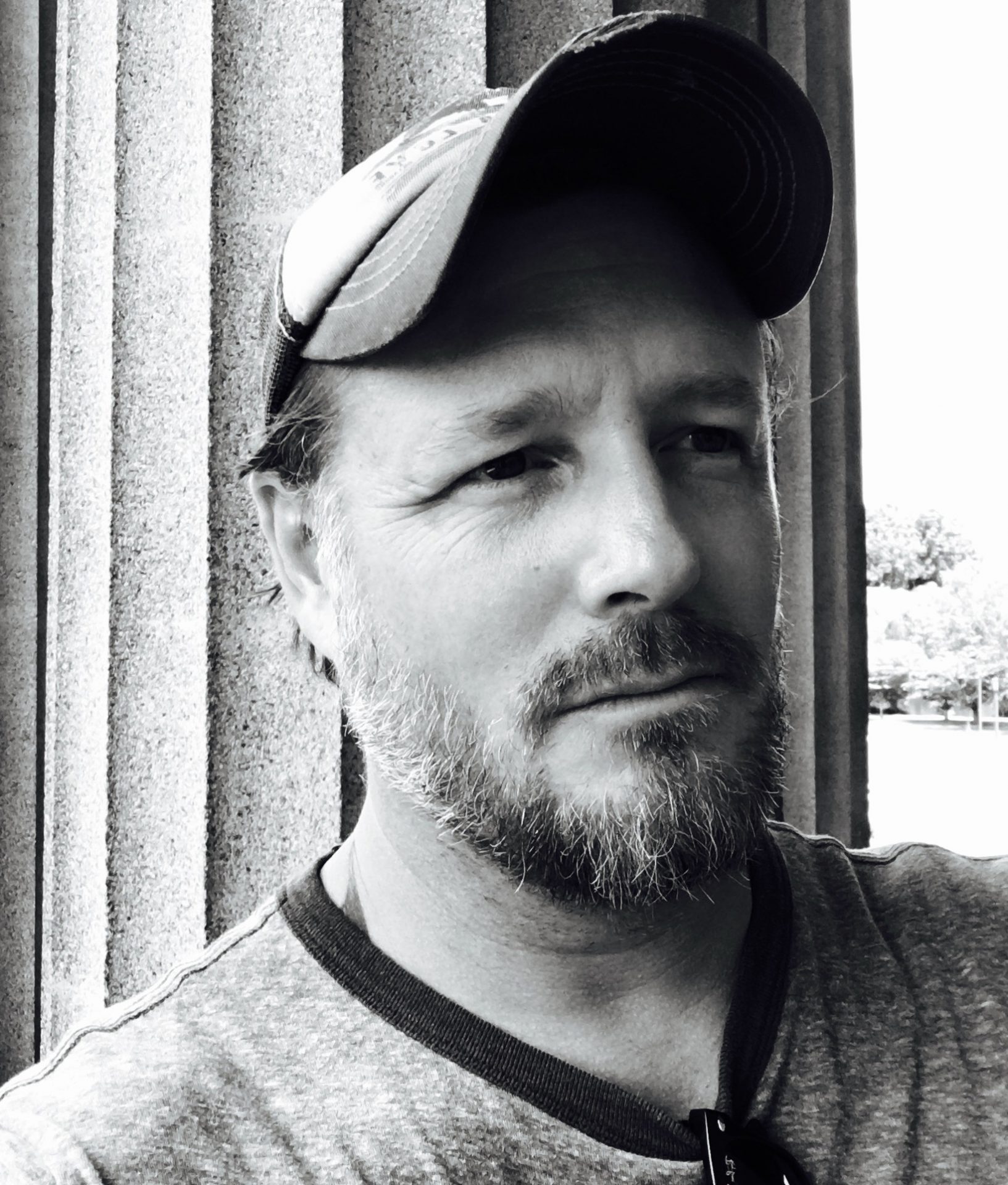 “Fashion Farmer” Sebastian Smith is one of the most complex people I have ever met. The photographer, whose side hustle is harvesting organic eggs and produce from his plot in rural Tennessee, spits out wisdom by the second yet doesn’t take himself too seriously. Smith has a charming, self-deprecating demeanor despite the vast array of major-league players he has shot throughout his 23-years as a photographer. Throughout his trajectory, the savant has never allowed anyone to hold his hand. He relishes the frustration that inevitably comes from find-tuning your craft.

Upon moving to New York City in his early twenties, the European-born artist harnessed his grit. In the Big Apple, he figured out how to merge art and commerce simply to survive. There he developed his signature style defined as “Germanic-erotica,” and heavily influenced by his love for strong female characters, film noir, and iconic images. Smith’s goal in every shoot is to make an image stand the test of time. To do this, he strives to make his subjects feel like the most special person in the world. As someone who has been lucky enough to sit in front of his lenses, I can attest that I forgot about my flaws.

Two years after moving down to Nashville to downsize from the craziness of New York City, Smith is again in an introspective, figuring out “who the F he is” period. I spoke with him about his process of shaking shit up in order to get unstuck.

While you have a fondness for wiping the slate clean and starting over, you’ve always stuck with photography. Why?

SS: My son Kingsley came to me yesterday and asked, “When was the last time you did something really creative with photography? You just work.” I was like, thank you Sansei. (Laughs) The reason I don’t tire of photography is that I get off on knowing I can create beautiful images that my subject will still look at 20 years down the road. I hope they think, wow that’s me.

What is one observation you’ve made about working with models over the years?

SS: A lot were, at one point in time, ugly ducklings who then became beautiful and relied on their looks a little too much. I think it’s tougher for them than most when their physical beauty starts to wane. As a culture we are completely image-driven, which I subscribe to as well. I’m not showing the temper tantrum that my kid had this morning or me nursing a hangover. I’m portraying my best light for Instagram, which looks pretty fucking awesome. The truth is, most people are moderately happy versus ecstatic like they look online.

SS: I was a poor decision-maker. As I’ve gotten older, I’ve started to think more about consequences. That led me to find a circle of friends who I admire for how they conduct themselves on a daily basis. As I started to observe the balanced people in my world I began to move up the ladder—as opposed to lateral.

How did you manage to bridge the gap between art and commerce?

SS: From the onset, I realized there was nothing sexy about being a starving artist. I had to be my own marketer, accountant, scheduler, and manager. If I wanted to be freelance, I also had to be a businessperson, otherwise I was going to fuck up royally. Photography was the first thing that I thought about in the morning and the last thing that I thought about before I went to bed. I would do anything for it.

Did you have any mentors who particularly influenced your style?

SS: Yes, I had one, Ron Reagan. Our process was that I would shoot film, send it to him, he would use a wax pencil to notate corrections, and snail mail it back. We’d then talk on the phone about what I did wrong. The funny thing was, he never told me how to compress film or shoot black and white using higher contrast. While he guided me, I never got the answers directly from him. If I had, I wouldn’t have appreciated it as much. It’s like getting into Harvard by means of cheating.

Totally. When was the first time you felt like you shot something really good?

SS: It was a model named Lindsay Frank and the feeling that I had was one of euphoria. When I sent those images to Ron he said, “You nailed it.” Damn that felt good.

What makes for great model-photographer chemistry?

SS: A shitty photographer could shoot Cindy Crawford and still get a good shot. That’s not the case with everyone The chemistry comes down to directing and making the subject feel comfortable. Drop your face this way, lean forward, push down your left shoulder a bit. The models are a support system for the machine, which is fashion. It’s my job to show them the vision I want to see.

How do you not get turned on if you’re shooting a really beautiful woman?

SS: I’ve been doing this so long now it’s like watching paint dry. (Laughs) Although I do have a funny story about a pizza guy showing up to my studio and a nude model named Eli answering the door, paying him, and walking away. The look on his face was priceless. But seriously, on the opposite end of the spectrum, I am there to break down someone’s physical appearance in order to find something beautiful about them. The best images come when you fall in love with your subjects.

What is your most favored accomplishment?

SS: Those moments where I have an image that moves people no matter what the year. That’s only happened a few times.

What do you love about strong women?

SS: Powerful females have always had a great impact on my life, which is why I want my models to be in control of the situation. I find that sexy, and feel that we need more women like that. Unfortunately, as you know, they are often referred to as “bitches.”

Do you photoshop your images?

SS: I will photoshop skin but I stopped body shaping–—unless the client requests it— because of my daughter.  I think women come in all shapes and sizes and the perfect woman doesn’t have the body of a 12-year old boy. Photoshopping women’s bodies should be illegal. We live in such a fast food, MTV world where everything is about consumption and materialism and it’s gross.

How do you constantly achieve depth and substance in your work—especially in a superficial world?

SS: I’ve always thought that the most successful photographers do it for themselves. Hopefully others appreciate it too. It becomes a problem when you start seeking approval from other people. I am who I am and try not to judge my work against anyone else’s.

What advice would you give to other photographers- especially to those who are just starting out?

SS: Understand what your end game is and make calculated moves toward that every day. Life should be played like a chess game, otherwise it just becomes a big waste of time. I think we only get one go-around, which is why I try to make the most of every moment.

What do you want most in life?

SS: To be moved. That is a gift that I selfishly want for myself.

SS: I get to spend my life creating beautiful things, get paid for it, and have other people appreciate them. I never thought my life would turn out the way it has, which is why I’m so genuinely happy. I feel like I was set up for failure from the very beginning with being adopted and growing up motherless. I could have gone any which way and am just shocked at how good I have it.

Talk of the Town TV Appearance