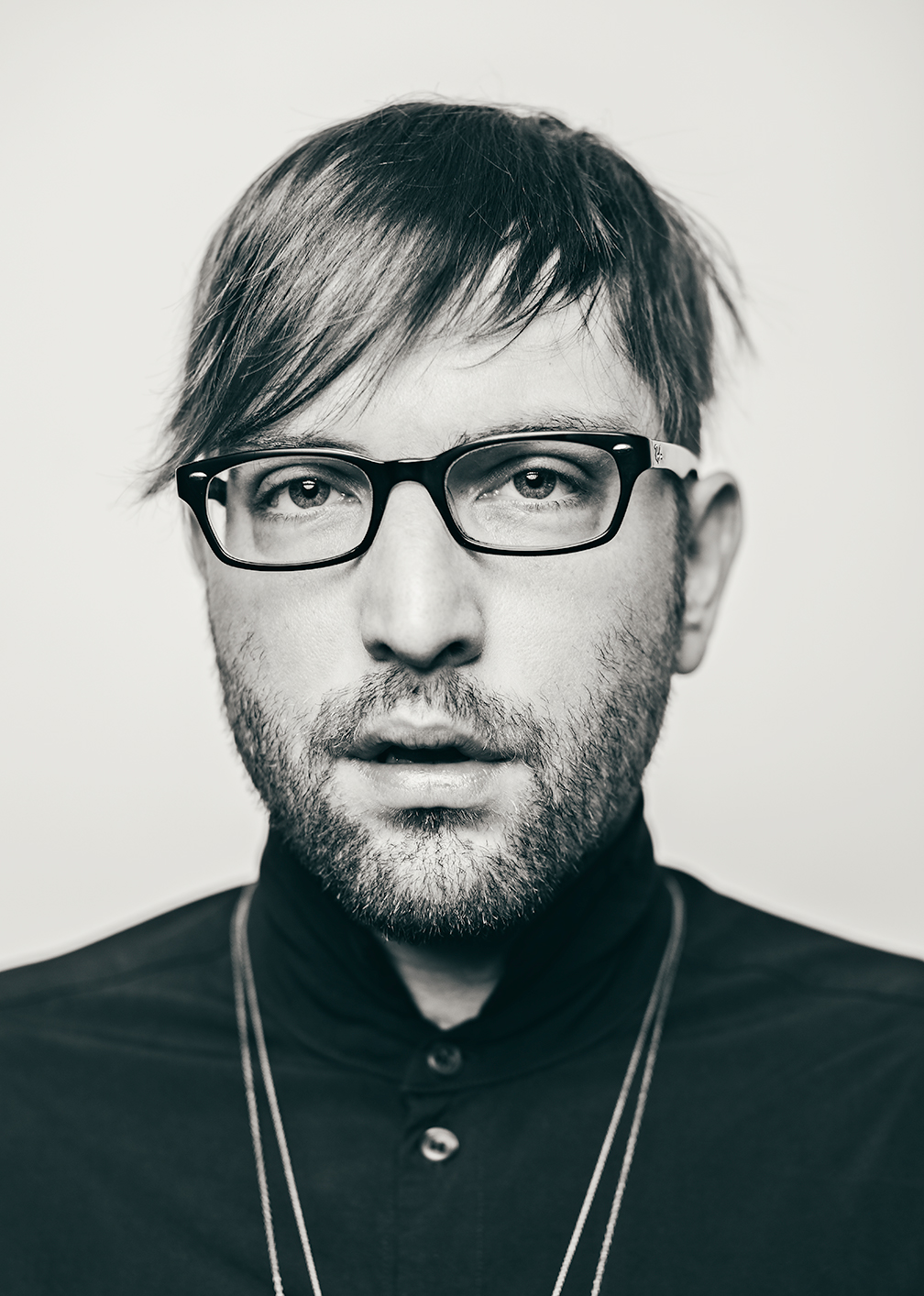 “Photography is a very competitive world so I’m always trying to separate myself.”

People reveal things to Kyle La Mere that they wouldn’t even tell their spouse. They can tell they are in a safe space when chatting with the Chicago photographer. His transparency naturally makes you less insecure.

While I, a fellow native Chicagoan, had followed La Mere’s work for years, it was his yearlong project, As You Are, that really got under my skin — someone had just called bullshit on my own social media game. “You know you talk about authenticity all of the time, but your own accounts are still a highlights reel.” Indeed they were right— this writer is so often full of shit that I want to kiss anyone that calls my bluff. However, it got me pondering how much of my personal life did I want to reveal to the world?

Like Lamere, a Leo who loves attention, I like stepping into the limelight by spotlighting other, “ordinary” people. It’s the reason I was so attracted to the intimacy of his weekly snapshots— much like our muse, Brandon Stanton from Humans of New York— La Mere makes the mundane extraordinary.

As a kid, he would ask his mother why the Teenage Mutant Ninja Turtles never pooped or showered. The curious cat wanted to know how they got from point A to B, and everything that happened along the way. So when he diagnosed himself with social media anxiety (“I hope they name the disorder after me,” he half-joked during our Skype interview) As You Are became a form of therapy—one that allowed the photographer to visualize what was causing him pain, and get to the bottom of why seeing other’s fabulous lives instigated internal friction. So for one year, he visited strangers homes and documented their morning routine. LaMere wanted to find out what they were thinking, doing and feeling before it was filtered through their screens.

SImilar to an actor, the photographer jumps into other’s heads, and plays upon his chameleon nature to make himself comfortable in uncomfortable situations. The end goal is to always adapt to his environment and acquire new insights into the human psyche. In my opinion, he succeeds admirably. Straightforward, thought-provoking and, sometimes eyebrow raising Lamere’s commentary nails social media for what it really is — a polarizing, necessary evil that we are still in the process of navigating.

Totally. There isn’t an epic story. I’m just a dude from the ‘burbs who bought a camera, and has realized its significance over time. It’s my communication tool, form of connection and means of doing something impactful.

What do you think is the secret to a great photograph?

Finding commonalities between you and the subject to make the image as natural as possible. While working at an orphanage in Ethiopia I learned how to build a relationship before snapping. You can always see the effort I put into getting to know a subject.

Your personal projects are no small feat— how do you know if you’re ready to tackle one for a year?

It’s about what feels right. Also I always think, if I’m interested in this then maybe other people will be too. I generally give things a shot and see if they work. If they don’t, I move on.

What happened right before you started this project?

I had social media anxiety, which I was referred to a psychiatrist for. There were also a lot of conversations over the last year in which people complained, “I quit Facebook or left Instagram because people posted too much stupid shit all the time.” My intention for this project was to bring social media to the table as a week-to-week conversation. Mornings, whether you’re waking up in your grandma’s basement or a multimillion-dollar mansion are the realest part of anyone’s life. My motivation was to capture that point in time before the internet turns on.

Did you sleep over at these stranger’s houses?

No. A lot of people left their doors unlocked or had their significant other let me in. For the majority, I’d walk into their room and say, “Hey I’m here, sit up.” {Lily laughs hard.} I was meeting most people for the first time at the foot of their bed.

Of course and others did’t reply to my inquiries. Oddly enough, most “no’s” came from artists, which I found interesting. I guess a lot are more guarded than I thought. Honestly, I would just comb through my social media and think, that guy looks relevant. Or a friend would say, ““You should talk to this person. They’d be really cool.”

I did the same thing when producing my book. What were your personal project rules?

Even if they were someone I knew, I couldn’t have visited their home at any point in time. I didn’t want to have a visual of where they lived because I wanted to force myself to deal with whatever situation I was handed. I gave myself the technical challenge of reacting to my environment, which totally put me in the moment.

Did you already feel like you knew these people by the time you met them?

Yeah, it’s crazy like that. {Laughs} A lot of people are just like their persona. The most interesting thing I discovered was that everyone’s environment absolutely fit their energy. The bright, bubbly girl didn’t live in a dungeon with black flowers everywhere.

Sounds like you could write a dissertation on this project. What other major conclusions did you come to through this sociological experiment?

The project was as cathartic for me as the subjects. Also the camera kind of became a distraction, which allowed people to really open up. After the first few, I realized how rare those moments are.

What do you think it is about you that made them so open?

I am an open book. I find lies and drama boring. Also, I smoke a lot of weed and forget things so my worst fear is fabricating something and wondering later on, what the fuck did I tell that person last Friday? My theory is we should always speak our truth. Making the mundane interesting completely helped me overcome my social media anxiety. Capturing someone brushing their teeth and putting one pant leg on at a time helped me be less intimidated by other’s work. I’m not as obsessed with “likes” anymore or other people’s approval.

In a world where we can craft our identities were you surprised at how transparent people were?

Yes, because no one wants to open up their home at 7AM. If someone asked me to do that I’d be like, “Fuck you, go away.” But I had built up people’s trust with my work over the last ten years and also, just really wanted to capture it all. Because people were doing really private things in front of me, I tried to be as comforting, open and calm as possible. They realized I cared about their story.

Check out his As You Are Project here.